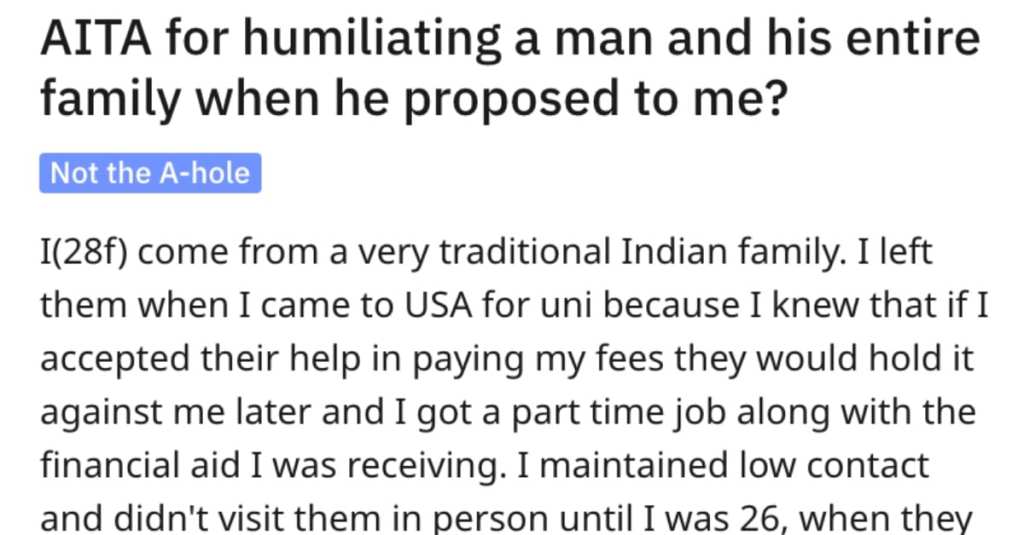 Oh, boy…this is going to be interesting.

Just the headline alone is enough to make you cringe and give you the shivers.

A woman had a very interesting story to tell and she took to Reddit’s “Am I the *sshole?” page to see if she was wrong for her actions.

Here’s how the whole thing happened.

First the woman gave some background on the situation. 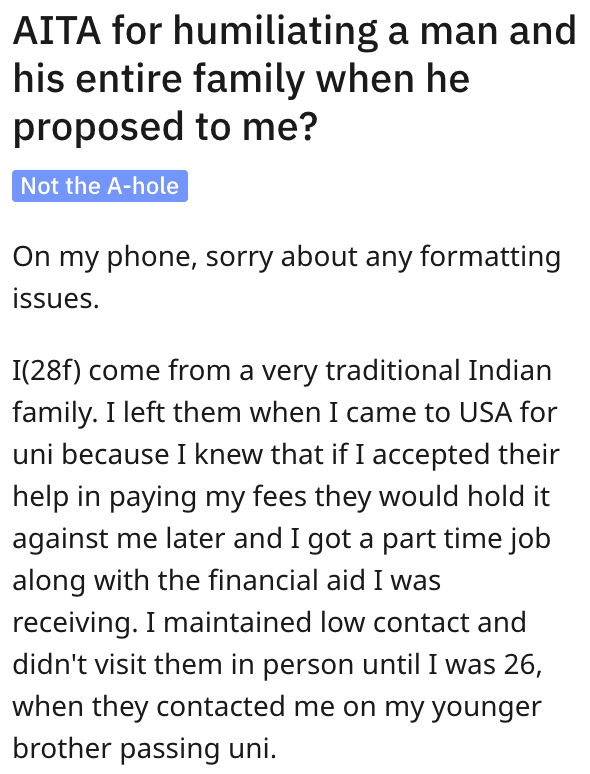 The woman talked about how her family often brought up marriage when she would visit them in India.

She also talked about how she constantly shot down her family’s ideas about marriage. 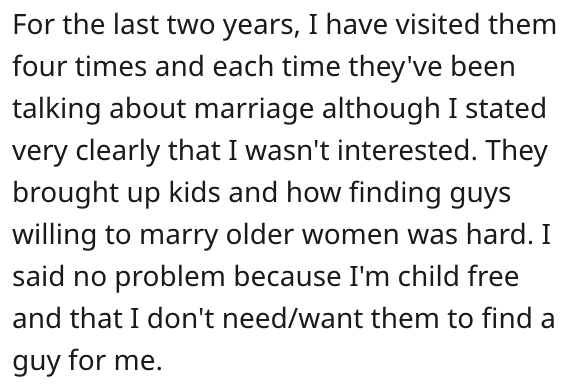 And then she visited again and her family told her they had a surprise for her. 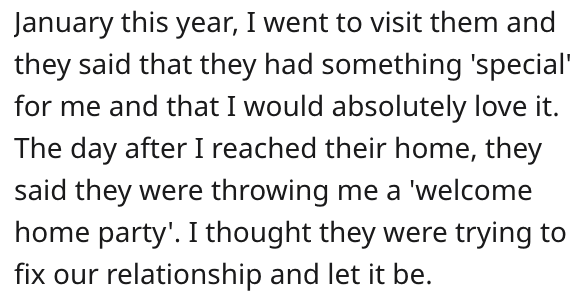 And you’re really not going to believe what happened next…

It’s mind-blowing to me that this happens in this day and age. 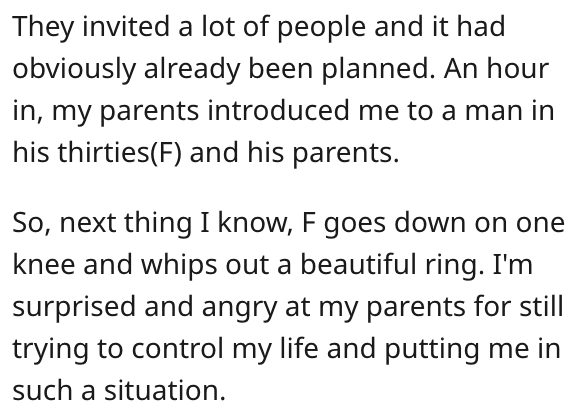 Wow! That is crazy.

But the woman stood her ground and refused. And she had some choice words for the family members.

And then she had even more choice words!

She decided to leave the party and fly back home. 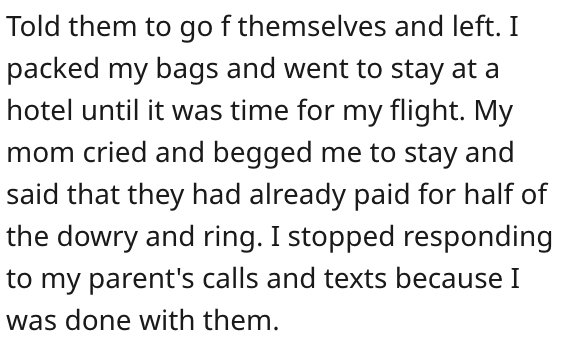 And some people in her life have told her that she was too harsh and rude to everyone involved.

Even though she believes she did the right thing, it’s obvious from her own words that this woman still has problems with how the whole thing went down.

So she asked if she was wrong for reacting the way she did. 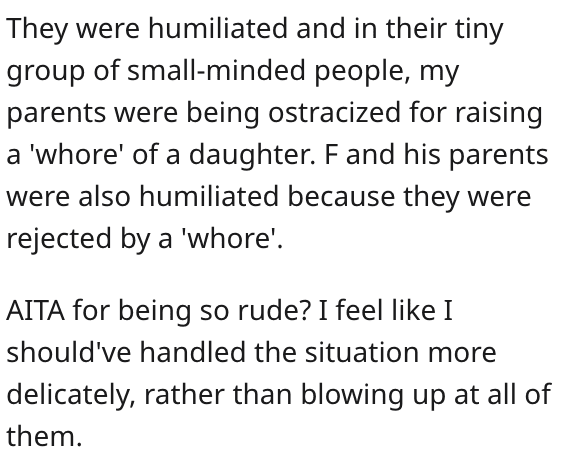 So, what did the internet think? 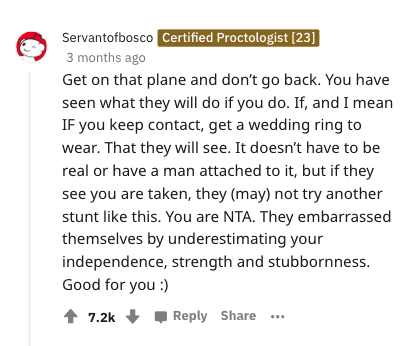 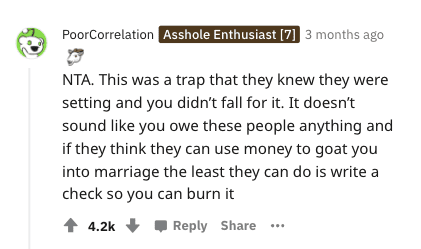 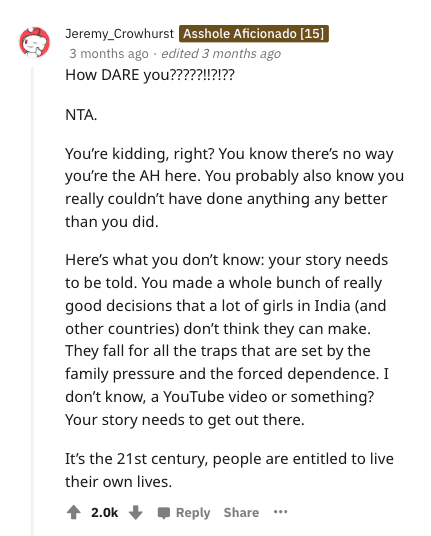 What are your thoughts about this situation?

Did she do the right thing or was this way out of line?