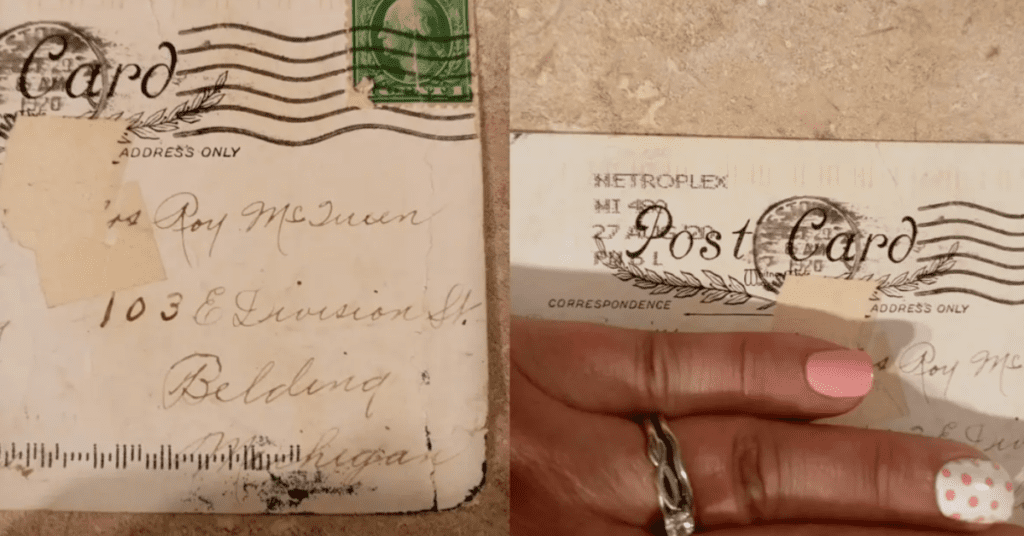 I’ve heard stories before about things getting lost in the mail for a while, but I’ve never heard of anything being lost for THIS long and then actually showing up.

But that’s exactly what happened when, a few months ago, a Michigan woman named Brittany Keech received a postcard in the mail that is 100-years-old. The postmark reads October 29, 1920.

Keech took to Facebook to try to solve the mystery.

“OK so I received this in the mail today. It appears to be a really old letter. I would like to get it to them or to a family member. Does anyone know this person? Their first name is missing. Just saw that it is dated for October 29, 1920. Any help would be great!” 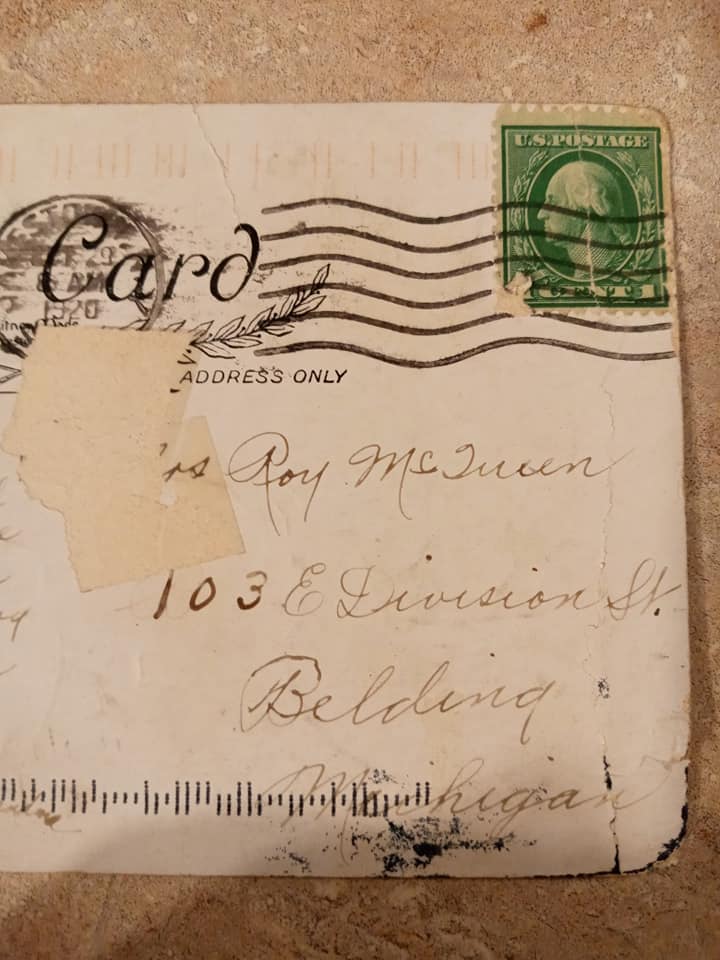 The one thing that Keech and the person who the original postcard was sent to have in common: the same address in Belding, Michigan.

“Dear Cousins, Hope this will find you all well. We are quite well but mother has awful lame knees. It is awful cold here. I just finished my history lesson and am going to bed pretty soon. My father is shaving and my mother is telling me your address. I will have to close for a night. Hope grandma and grandpa are well. Don’t forget to write us — Roy get his pants fixed yet.” 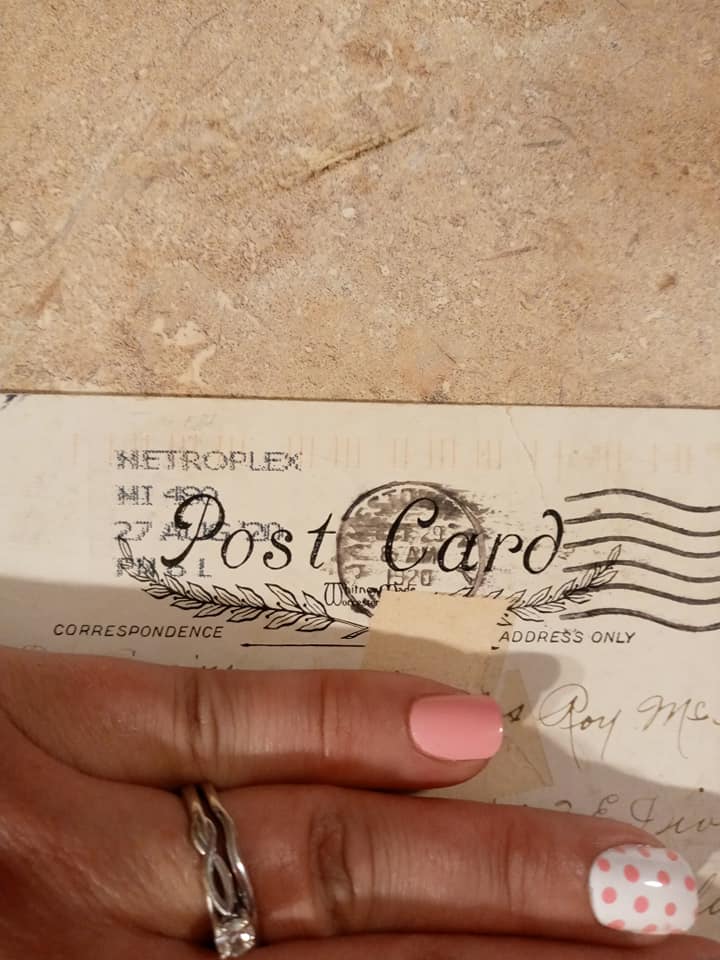 Even though Keech posted the story and the photos in a Facebook group dedicated to her town in Michigan, the story blew up and the New York Times emailed Keech and told her that a relative of the person who the postcard was originally intended for got in touch with them.

Keech said she’s been talking to the family member and she wants to eventually get the postcard in the right hands of the family.

What a cool story! We hope they solve the mystery very soon!