I’ve witnessed scenes play out like this before: where a person is in line at a store and they can’t pay for all the items because they just don’t have enough money. It’s embarrassing and you can feel that the person is usually ashamed about it.

I’ve even helped out a few people here and there so they could have what they need at the store because it’s the right thing to do and you never know when you’ll be in that position yourself. If you are, you only hope that a Good Samaritan would have the decency to help you out. 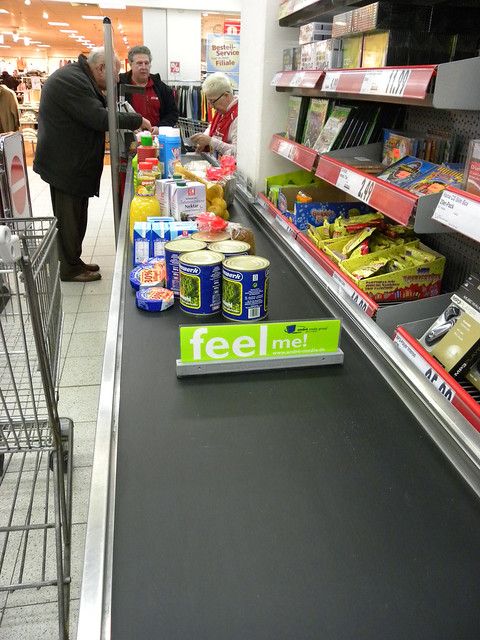 A woman shared a moving story about a single dad who was obviously in a very tough spot at the grocery store.

Here is what a woman named Sara Fleming wrote:

That’s how much the cash register showed at 10:00 p.m. that night at the grocery store.

I watched as the man in front of me asked the cashier to put things to the side. Over and over again.

He kept swiping his card. Declined.

He was already buying the bare minimum.

There was a girl and boy with him, and I heard them call him ‘Dad’ several times. 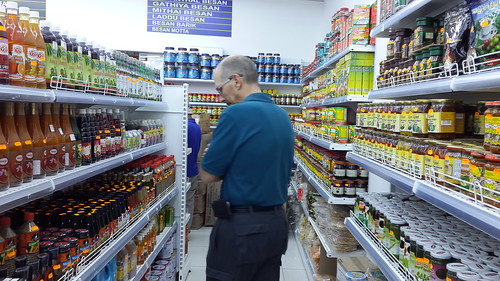 The girl was a pre-teen, and the boy was about my son’s age. I could see the embarrassment written all over their faces.

It was a week or two after Thanksgiving, and I wondered what they had eaten for the holiday so focused on food.

The cashier put cans of tuna, boxes of pasta, bananas, and apples under the counter.

I wondered if he was a single Dad. The lack of a ring on his finger gave me suspect to believe so. 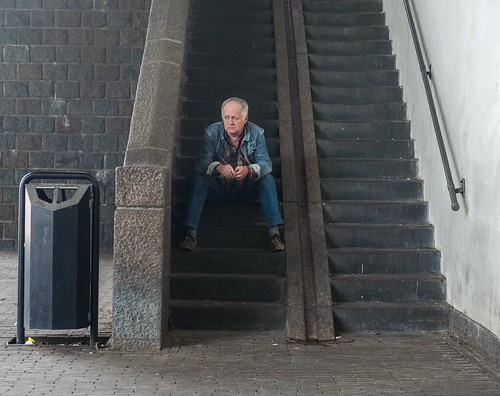 Then suddenly, I felt it.

You can read the rest of the story by clicking HERE.

Has something like this ever happened when you’ve been in line at a store?

Maybe you were the person who helped out or the one who needed the help?

If so, please share your story with us in the comments.