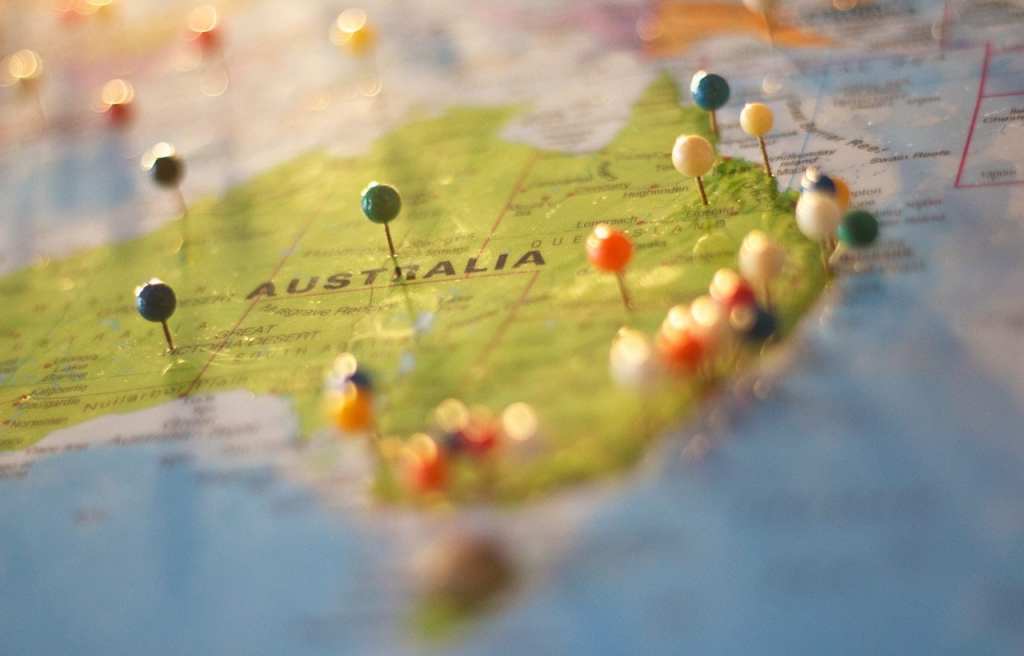 The Australian brushfires have displaced many. Local and federal authorities have implemented mandatory and precautionary evacuations.

So Airbnb decided to offer emergency housing to people in the heavily affected states of New South Wales and Victoria.

The fires are still ongoing, and thus far 19 people have died, 11 million acres have burned, 1,365 homes have burned, and 3.5 percent of territory in Victoria has been damaged.

Large areas in NSW and Victoria have been told to evacuate overnight. Those who can’t leave on their own are being rescued.

The world was stunned as residents of the small town of Mallacoota were stranded at the beach on New Year’s Day.

These arresting images are from residents of the small town of #Mallacoota at 10.30AM!!!! as they huddled on a wharf and watched flames come towards them from multiple fronts.

Rescuing residents was no easy task.

Our people are highly trained & professional, but not always able to complete the mission on first try.
This video shows how heavy smoke from bushfires has prevented some C27J & C130J flights from reaching #Mallacoota & #Merimbula #AusAirForce #AustralianFires #YourADF pic.twitter.com/PhNjNIUVHf

So when can Australians take advantage? Airbnb is offering free emergency shelter to residents of affected regions from January 2 to January 16. The company has initiated a program called Open Homes to help Australians who need a temporary place to stay.

The company began the program as part of a campaign to help 100,000 people who need a home or temporary shelter. Airbnb enlists hosts who volunteer to take someone in.

Airbnb is collaborating with organizations such as the International Rescue Committee to review potential hosts before approving them.

What a great way to help people during this harrowing time!

What do you think of these efforts? We’d love to read your opinion.