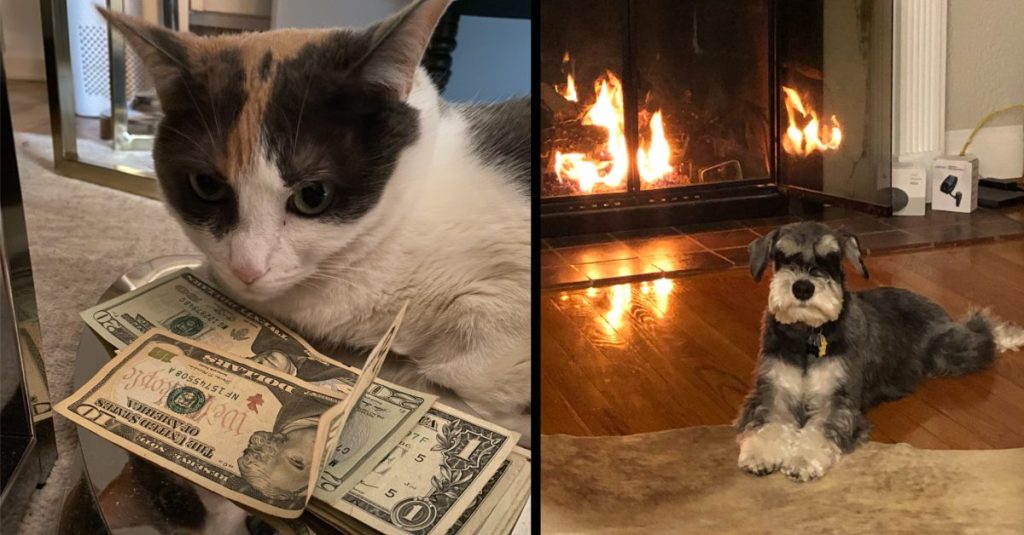 Check Out These Pictures of Pets That Look Like Album Covers

I don’t know if you’ve been paying attention lately, but it’s become pretty trendy to share photos of pets with captions like “the album drops next week” or something similar.

And a lot of them are pretty hilarious!

So in the spirit of hilarity and praising our pets, let’s enjoy these photos people shared of their pets that could probably be album covers.

4. For all the sensitive folks out there.

Look deep into his eyes…

6. I think this would be a good new wave album cover.

Don’t you see it?

8. Time to get introspective.

9. Throw your hands in the air if you a true player!

How were you able to capture this pic? It’s perfect!

Drop a picture of your pet that looks like an album cover pic.twitter.com/zdr4RWrTxi

Now we wanna see your pets!

Show us some pics of your furry friends in the comments!