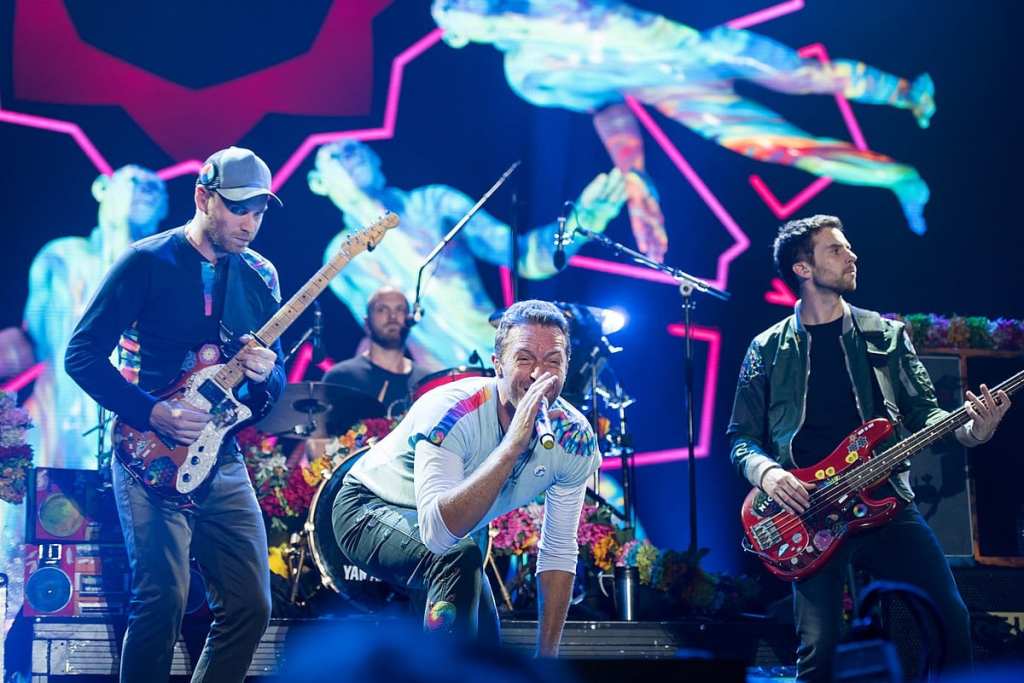 Coldplay Halts Tours Until they Neutralize Their Carbon Footprint

Coldplay rocked the world with a bold announcement: they’re going to take a brief break from touring so they can figure out how to make this part of their job sustainable.

The band decided to do two concerts in Amman, Jordan that they live-streamed on YouTube for free instead of doing a global tour. Coldplay says their current album, Everyday Life, has two sides. They opted for a day and sunset concert to show this duality. 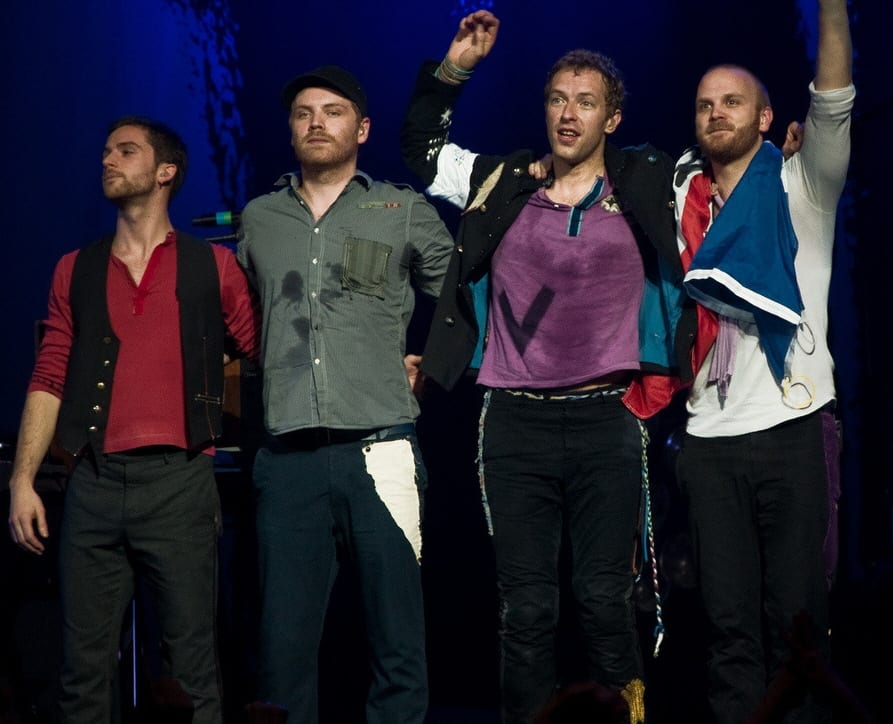 “The hardest thing is the flying side of things. But, for example, our dream is to have a show with no single use plastic, to have it largely solar powered.

We’ve done a lot of big tours at this point. How do we turn it around so it’s no so much taking as giving?”

“We all have a responsibility to lead by example in the face of this climate and nature crisis – inaction is not an option if we are to preserve our planet for future generations.”

Martin said that in the future the band hopes to play in venues that don’t allow the use of single-use plastic, or that use solar power as their source of electricity. 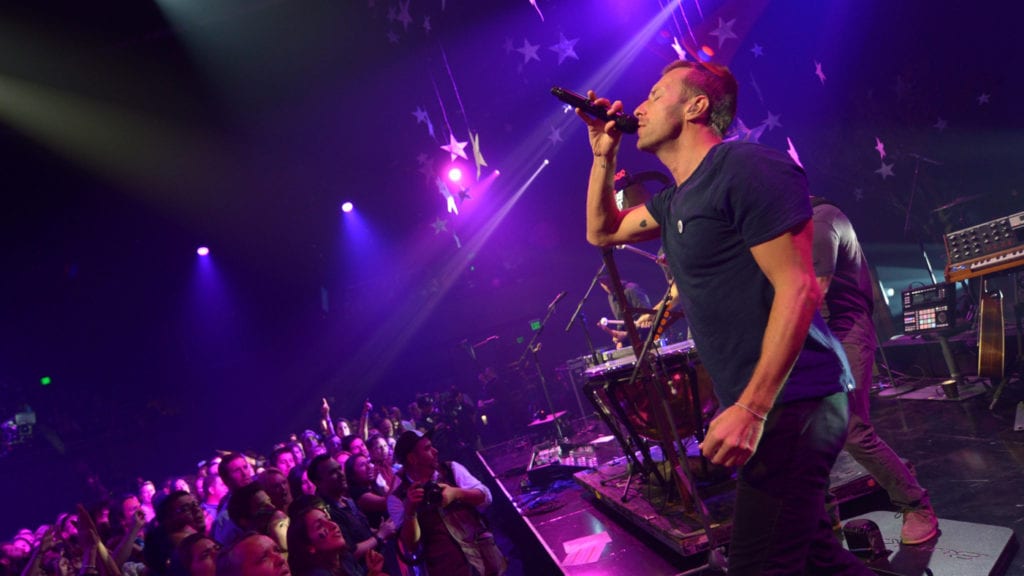 The band has embraced a global point of view, and Martin said they chose Jordan as the site of their because according to Martin, “we wanted to pick somewhere in the middle of the world where we normally don’t get to play.”

What a brave announcement from a wonderful band!