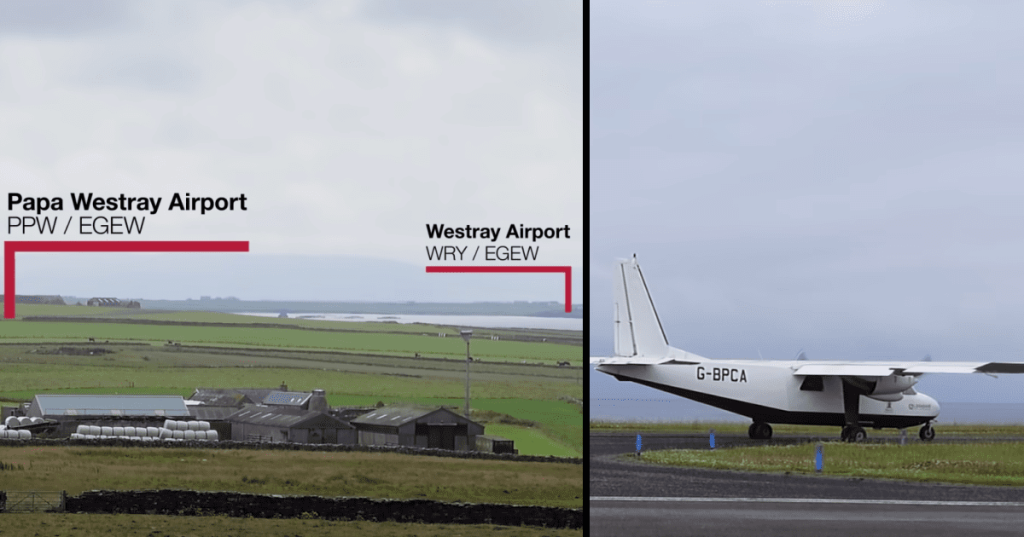 Come Along For The World’s Shortest Flight

Some people really enjoy flying. The excitement, the fact that they feel important, people bring them drinks…whatever it is just gets them going.

Other people hate flying. It scares them, they don’t like being crammed in a metal tube full of hundreds of other people, it takes them away from their families, etc. 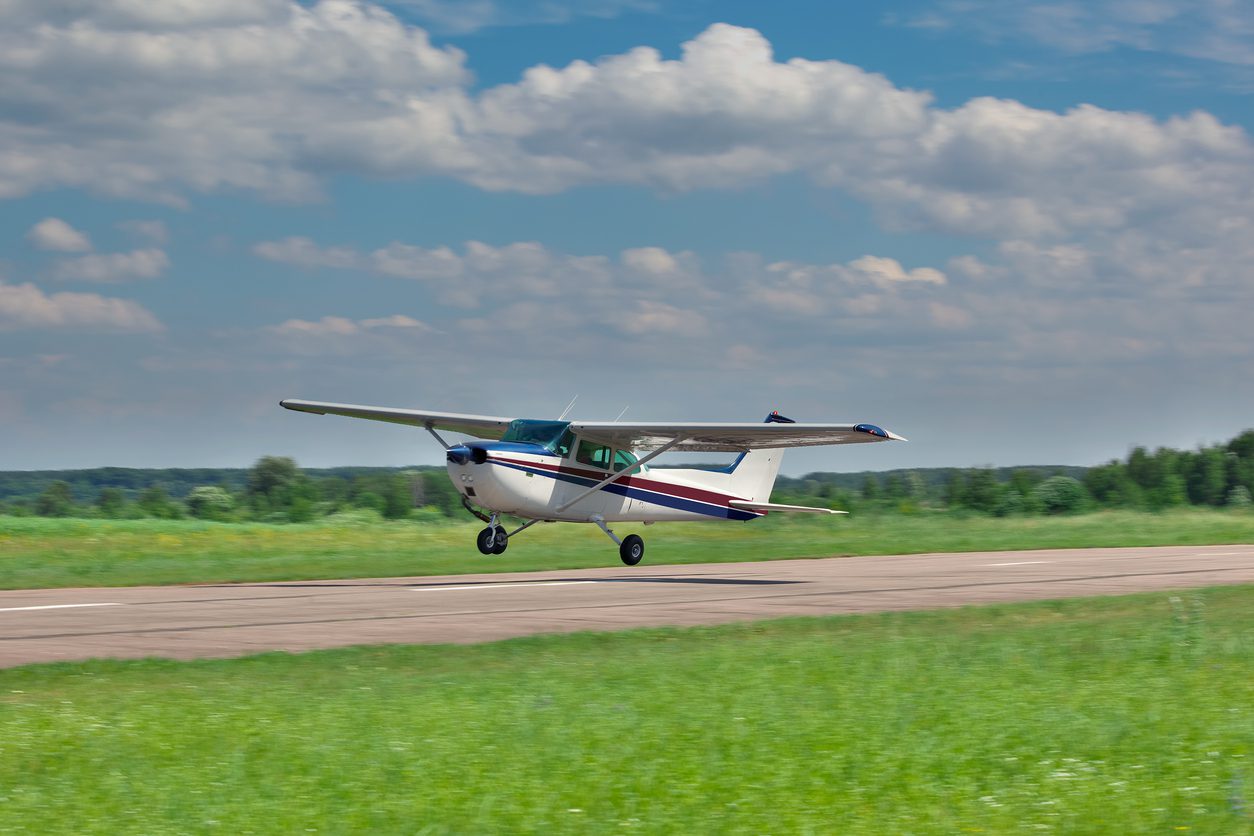 Regardless of how you feel about the actual process, though, I think most of us agree that we do it in order to get to our final destination as quickly as humanely possible – and if you’re flying between Scotland’s two Orkney Islands, that’s pretty darn fast.

Adventurer Tom Scott hopped on the flight between Papa Westray and Westray recently, and wheels-up to wheels-down took about a minute and a half. 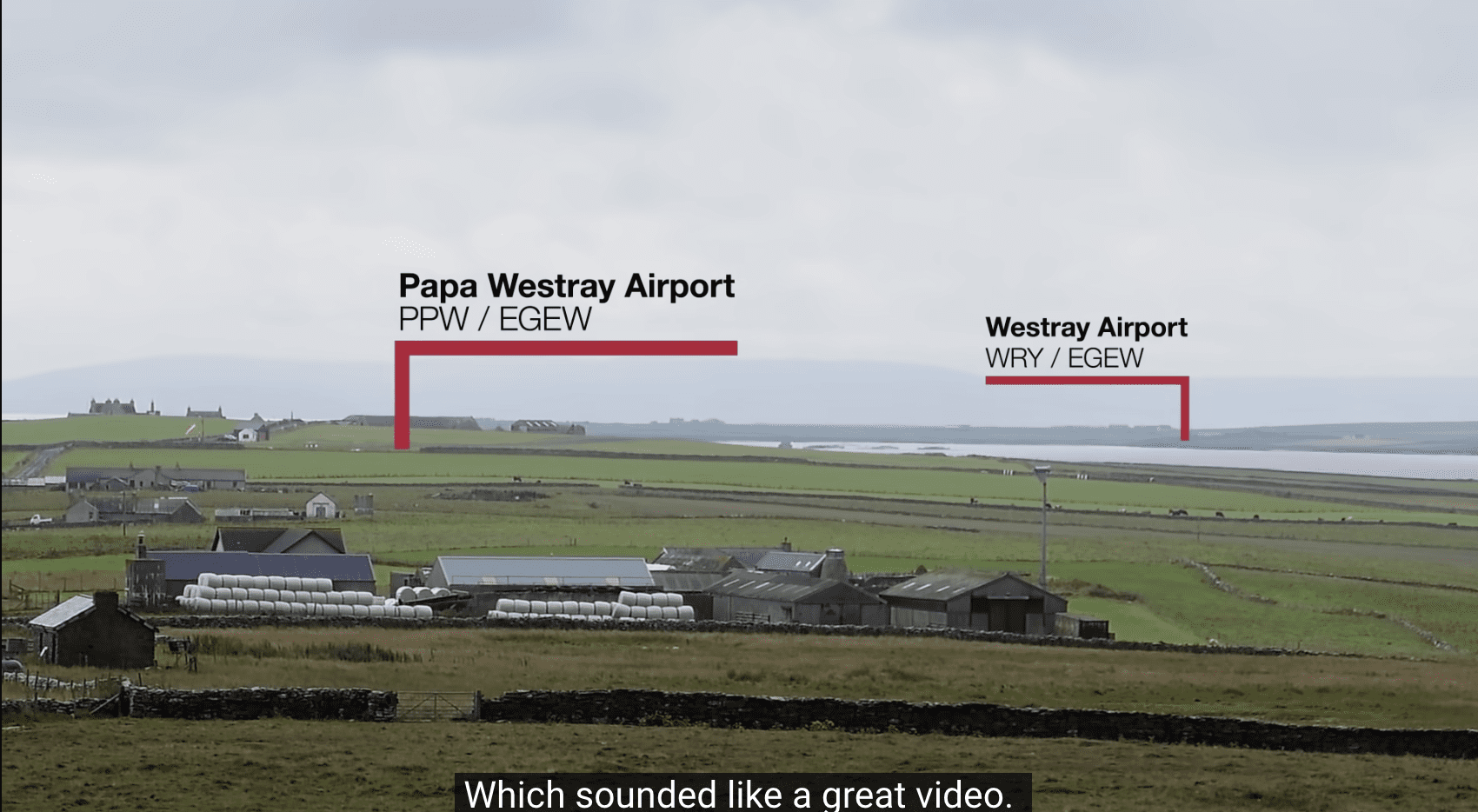 “I took the world’s shortest flight. It was underwhelming. The flight between Papa Westray and Westray takes 80-90 seconds and covers about 2km.”

According to Sam Denby of Half as Interesting, here’s why this short little jaunt exists in the first place. 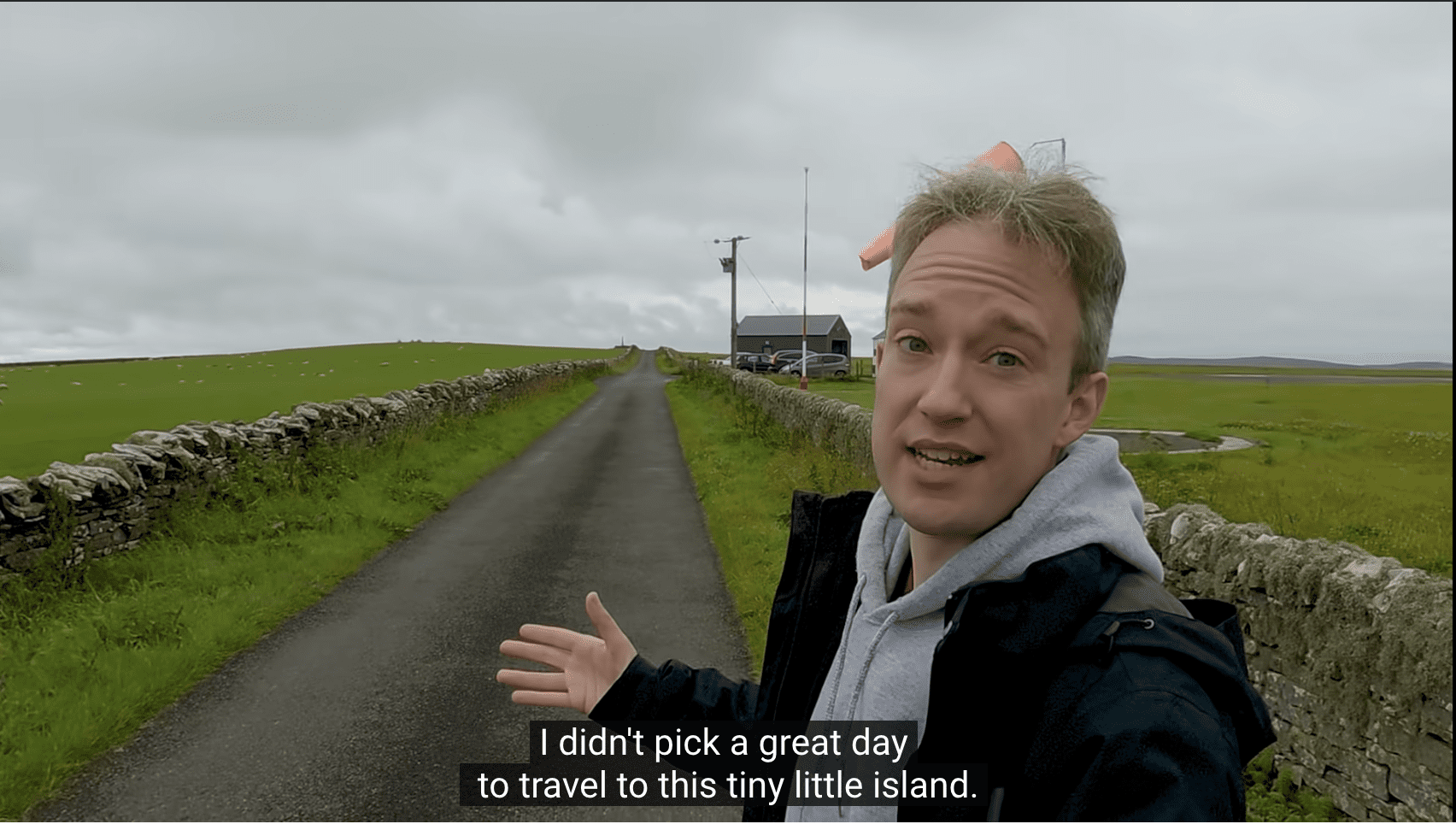 Hardly anyone lives on the Orkney Islands – just about 4,000 people on the outer islands – but they still need a way to get to the mainland when they need to. There are ferries, but they’re slow and without direct connections to onward travel.

Bridges are an option, but building them would actually be more expensive than airplanes and jet fuel, so here we are with these “milk runs.”

“…flights to Westray and Papa Westray are subsidized through the UK’s public service obligation scheme, meaning only a small portion of Loganair’s revenue is earned through selling the flight’s £17 or £18 tickets. Still, filling a nine-passenger plane to Papa Westray in particular, with its 90-person population, would be difficult even at rock-bottom prices. …Therefore, Loganair uses a network design referred to as a “milk run.” Essentially, it means operating a plane like a bus or a train.”

Whoever wants to go when it’s leaving hops on and pays the small fee, and everyone else waits until their milk runs out.

I feel like this little trip would be underwhelming in reality, but hey, now you’ve got one more answer in your pocket for Trivial Pursuit.