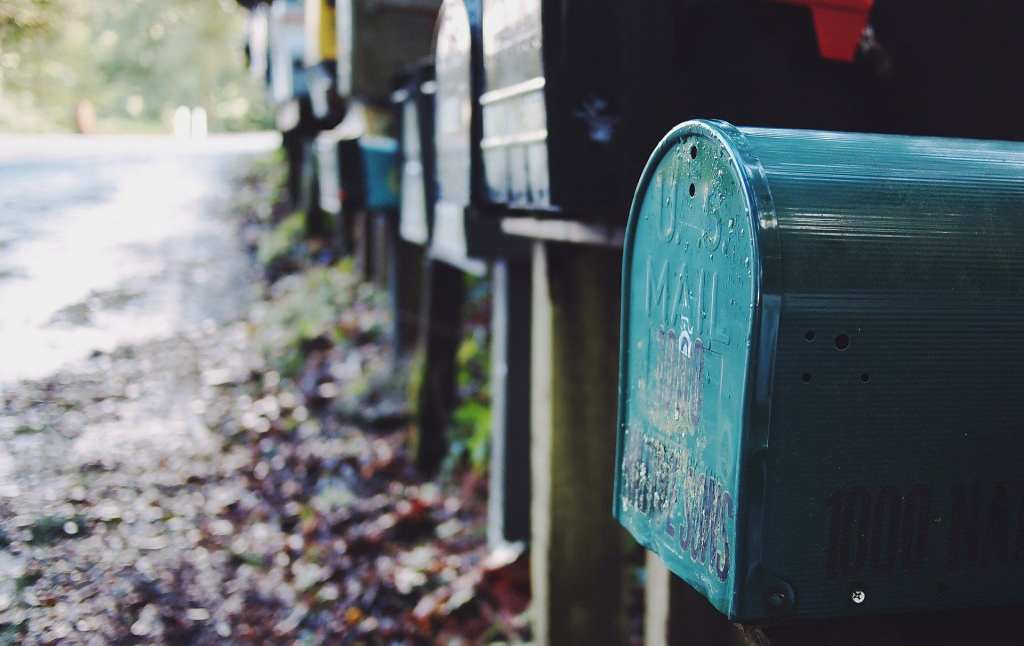 Dad Gets Revenge on Guy Who Keeps Yanking Out the Mailbox

Some pranks are just downright funny, but when they involve the destruction of someone else’s property, they stop being cool.

One dad had enough of the neighborhood pranksters who kept yanking out his mailbox for months, so he took matters into his own hands.

In the end, he got the sweet satisfaction of revenge, served up cold:

Redneck thinks it’s funny to yank out mailboxes.
My Dad makes him pay.

So way back in the day (mid 90’s or so) my family lived in a log cabin on 10 acres of land in a rural area 10 minutes or so out of town. It wasn’t totally the sticks, but you could definitely hear banjo music in the background sometimes.

At the end of our nearly 1/4 mile long driveway was one of those roads that was also technically a “State Highway”. In the AM I’d trudge down to wait for the bus, when I got home I’d grab the mail and carry it back.

Until one Monday morning when I went out and noticed the mailbox was gone. On closer inspection looked like it had just been ripped out of the ground.

Dad was obviously not pleased. He went to talk with the County Sherrif who happened to live a mile down the road. Turns out it had been happening up and down the road for months . . . someone was tossing a chain over mailboxes and yanking them out with their vehicle. He suspected a guy down the road with his great big lifted 4wd truck, but couldn’t prove anything. Usually happened on Sat and Sun nights with people finding out in the morning.

Also seems the nicer the mailbox the bigger a target, and many had been hit multiple times. People had tried digging deeper, using more durable wood, etc. The guy just took it as a challenge and ripped them out again . . . soft, sandy ground and his truck was a monster.

A bit about my father. He’s a steelworker with an engineering background and graduate degree. Built like a bear with forearms the size of my fricking legs. Most people looking at him would never think this monster of a man is also brilliant, but he is. The calm, cool type that never almost never loses his temper. But wrong him and God help you.

So Dad goes to Lowes and buys the fanciest, prettiest mailbox they sell. He then proceeds to install it on top of an 8ft long cylinder of 3″ diameter HARDENED TOOL STEEL. But he wasn’t done there. After digging down with post holers and dropping it in, he then filled it in with quickset concrete.

To really sell it he then used some strips of 1/2″ wood to cover the steel core of his now-industructible Mailbox of Doom. Primed and painted them so it looked like a standard 4″ post. And even had my Mom decorate it with flowers and such . . . he wanted it to be as tempting of a target as possible.

Didn’t even take a week. I went out for school in the morning and found The Mailbox right where it should be. Attached to it was 30ft of chain and an entire hitch assembly. Ripped right off the truck’s frame, sheared the bolts. It was marvelous to behold.

Sheriff gets called over DIES LAUGHING when he sees it. He went to the house of the guy that was suspected and sure enough verified the damage to his truck matched! Fun fact . . . f**king with a mailbox is a FEDERAL CRIME. As in you go to Federal Prison, not those cushy state places.

Dad was unofficially rewarded by the Sheriff’s Dept with a few cases of beer and some venison. And after that every deputy in town would flash him a thumbs up whenever they saw him.

Tl;dr: Guy was pulling out mailboxes with a chain attached to his truck. Dad makes INVINCIBLE MAILBOX. Guy goes to Federal Prison.

Apparently, this is a more common scenario that anyone realized.

Commenters chimed in with their own similar versions of this story: 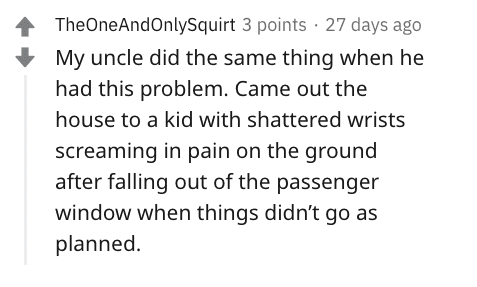 Others told the original poster to give his dad a pat on the back: 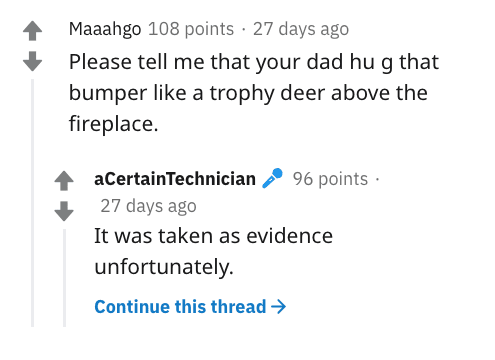 Still others were just stoked by the level of awesomeness in this story: 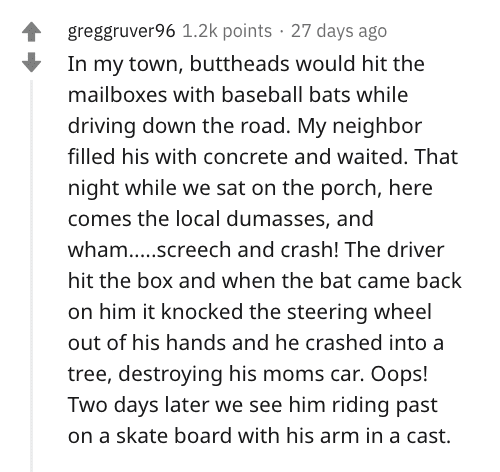 Now you know: In order to protect your neighborhood, you must reinforce your mailbox with steel, concrete or some other damaging material. Then, just sit back and watch for a good laugh.

What do you think of this dad’s decision to reinforce his mailbox? Were his actions justified or did he take things too far?

Let us know in the comments! We’d love to hear from you!