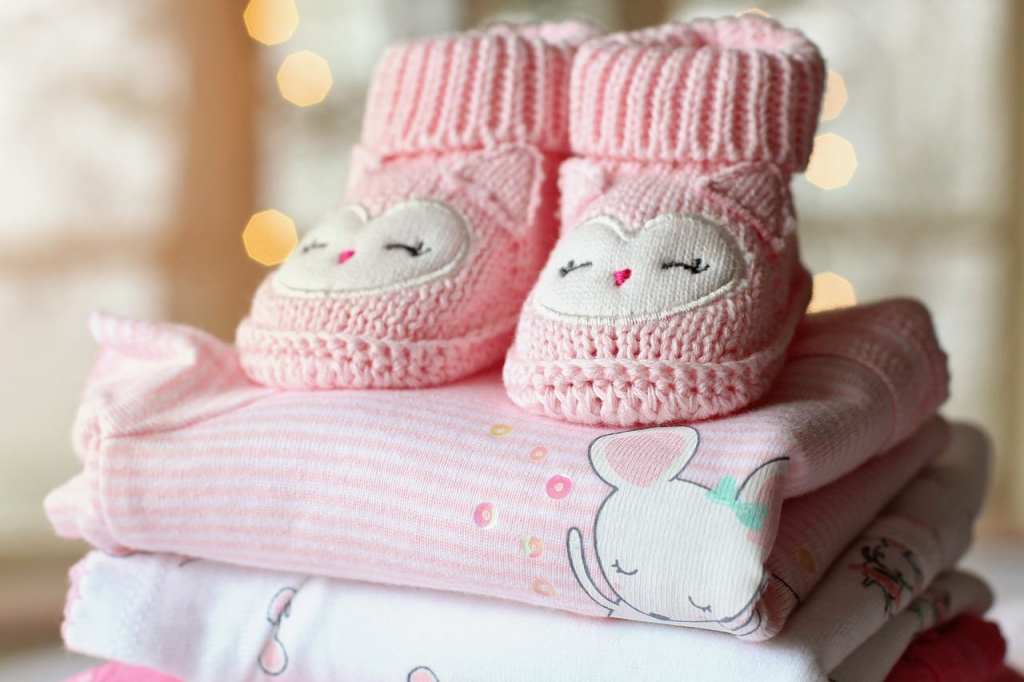 One of the most effective tricks parents have for distracting their young children is with snacks. A handful of Cheerios or puffs can buy a mom or dad a little time to get to a task.

Which may mean turning their backs for a few minutes.

For dad Justin Morrice, those bought few minutes almost cost the life of his toddler.

In a Facebook post Morrice described the moments after he finished feeding his daughter, Annabelle. He gave her a few puffs, or “cheesies” as he calls them. Then, gathered her dishes and took them to the sink for washing.

Ten seconds later, he turned back around and saw his daughter trying to cry but no sound would come out. She was choking.

He tried to dislodge the food by slapping her on the back. Her lips turned blue.  He slapped harder, but nothing he did was working.

Finally, in full panic mode, he shoved a finger down her little throat and flattened the puff that obstructed her airway. She cried out, but that meant she was able to breath.

He scooped the rest of it out of her mouth.

The longest, scariest minute of his life, he said.

But, he couldn’t figure out why one of her favorite snacks would get stuck in her throat. They were made for toddlers.

He opened a new package and felt the fresh puffs. They crumbled easily between his fingers. The ones he gave his daughter were hard and felt like “a foam ear plug.”

He couldn’t remember how long ago the can was opened.

The problem, he knew, wasn’t with Gerber, who manufactured the snack. It lie with parents who take for granted that everything they hand their children is safe—even the products made specifically for kids. His post was to make parents aware of the reason some labels carry warnings.

The warnings are to keep children safe. But parents need to take a few seconds and read them.

Children trust that you do.