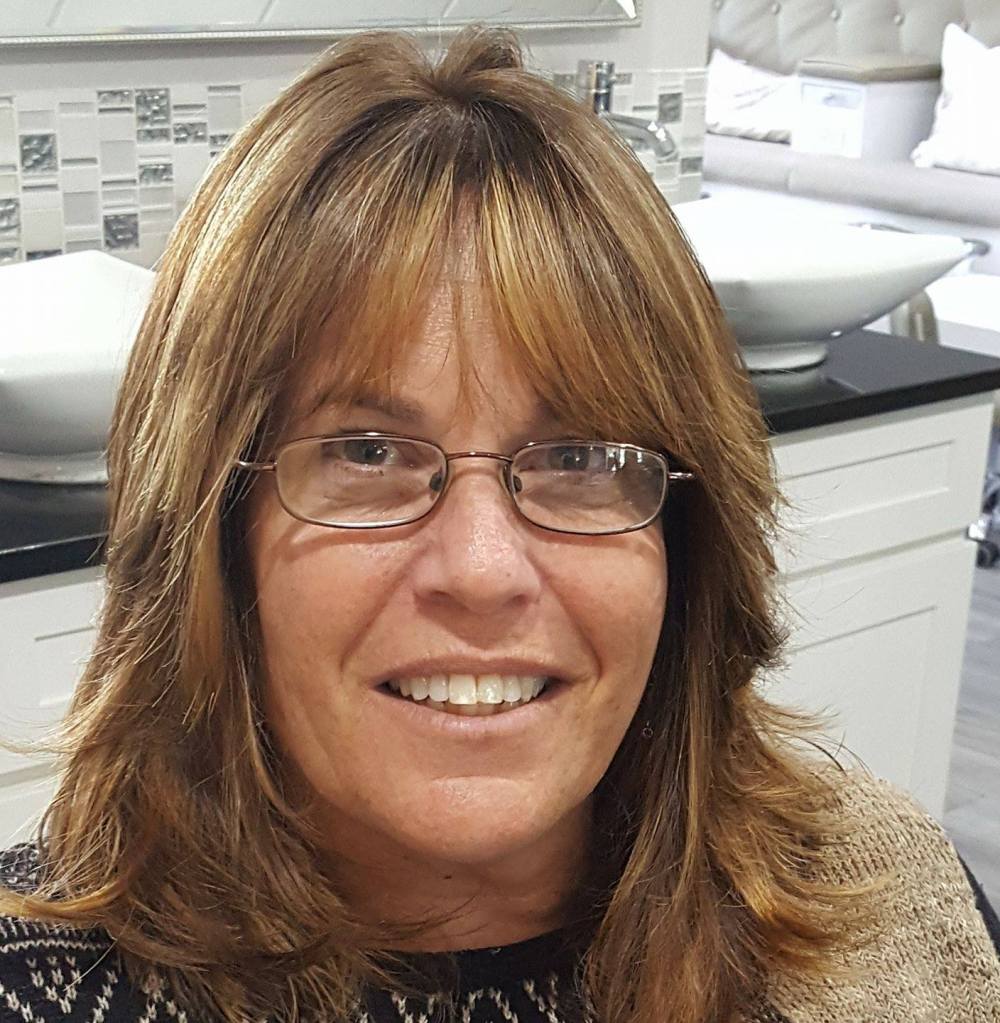 A Florida teacher has been fired for giving her students zeros for missing assignments.

Diane Tirado has been a teacher for years. Most recently, she was an eighth-grade history teacher at Westgate K-8 School in Port St. Lucie, Florida.

Diane recently gave her students two weeks to complete an Explorer notebook project, but several students simply didn’t hand it in. Since there was zero work done, Diane gave them zeros.

She got fired for it. 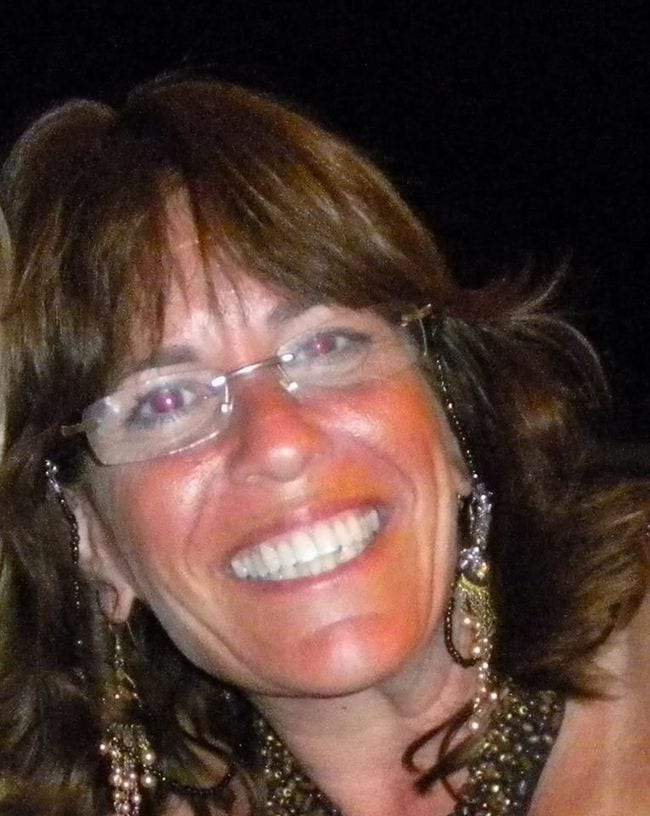 The elementary school has a rule called the “no zero policy.” The lowest possible grade that teachers can give students is a 50, even if they don’t turn anything in.

It’s a rule that Diane, unsurprisingly, does not agree with. After she was fired for disobeying, she left her students a charming goodbye message on the whiteboard. 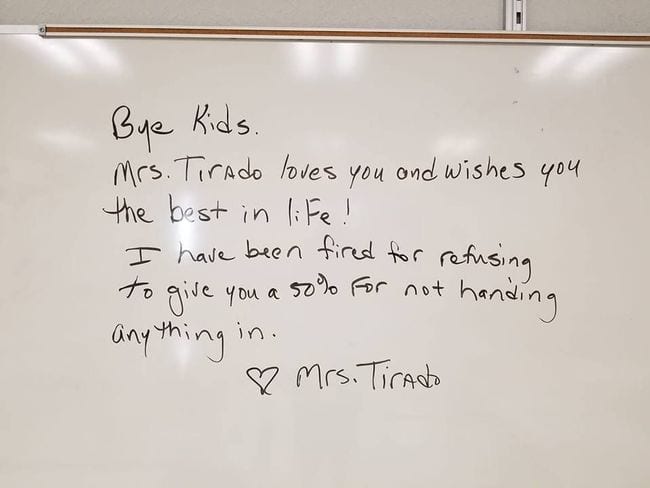 “A grade in Mrs. Tirado’s class is earned,” she said.

“I’m so upset because we have a nation of kids that are expecting to get paid and live their life just for showing up and it’s not real.”

Diane’s post has gone viral, and most commenters agree with her position – it’s not fair to hand out grades for work that doesn’t exist.

“The reason I took on this fight was because it was ridiculous. Teaching should not be this hard,” Diane said.

Another teacher, Lynden Dorval, successfully won a court case against a school who fired her for giving out zeros in 2012.

What do you think about it?