On November 19, 2016, NHL prospect Craig Cunningham was playing in the American Hockey League for the Tucson Roadrunners when the unthinkable happened. The 26-year-old had played 63 games in the NHL with Boston and Arizona and was looking to work his way back up the big club again. 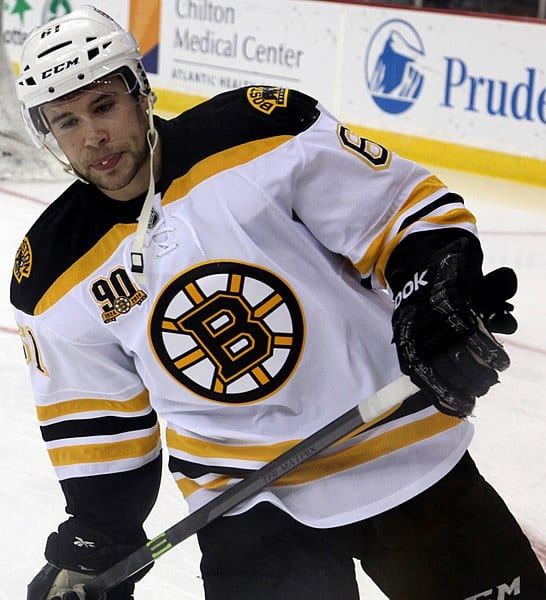 Cunningham survived the ordeal but, due to an infection caused by circulation issues, he had to have his left leg amputated below the knee on December 24, 2016.

Despite his major setbacks, Cunningham still has a career in hockey as a scout for the Arizona Coyotes. And he recently shared a video on social media of himself skating with a prosthetic leg.

Cunningham said, “Mentally, it’s good to get out there to show people you aren’t down and out, there is a recovery process. You can overcome anything now with the technology and the right people.”

He also wants to skate for work reasons as well. He said, “If I want to work in hockey I’ve got to be able to get on the ice. I’m not sure if coaching is an avenue I want to go down, or just to get on the ice to help our prospects or the [Coyotes’ farm] team in Tucson. Now instead of worrying about falling, I’m out there with a purpose and a plan — to help the guys get better.”

Here is a video of Cunningham in action.

Thanks to the @sdgullsahl for the ice time, only 365 days till next season 👻

An inspirational story, to be sure! Keep up the great work, Craig!