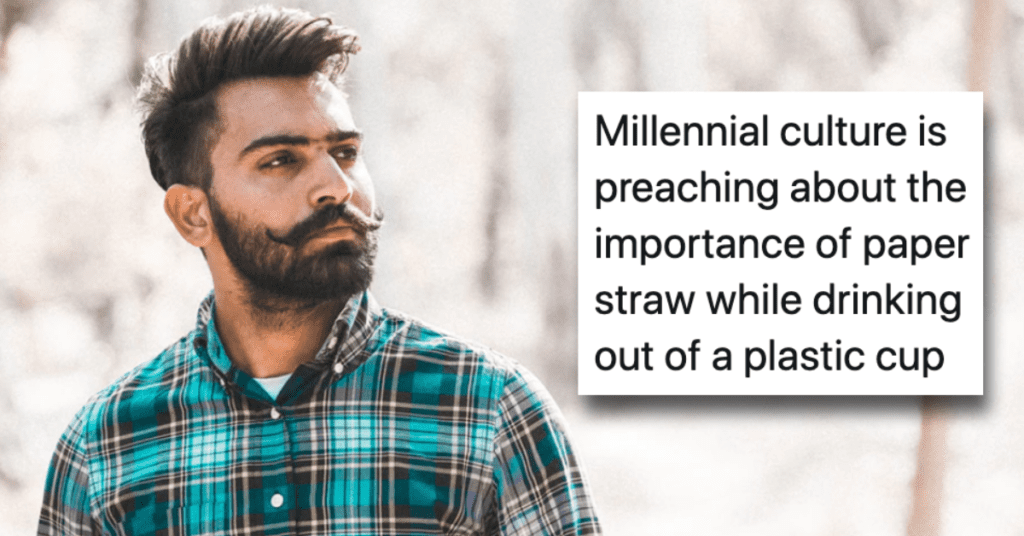 When is the war going to end? Or at least calm down a little bit?

I’m referring to the ongoing battle between Baby Boomers and Millennials that just keeps on raging no matter how much water people try to throw on it.

So, since we can’t put an end to this thing, we might as well enjoy it as much as we can!

And here are some hilarious memes about the back-and-forth between the two generations that will give all of us a few chuckles…especially those of us who don’t happen to be a member of either…Gen X for the win! Again!

Anyway, enjoy these funny tweets but remember to be nice out there to everyone in real life, okay? Thank you for your cooperation.

Can someone please help me here?!?!

Are you any good at it?

3. I thought you were letting me go…?

Okay, there’s been a change of plans.

I’m still living that 773 life…even though I haven’t lived there in ten years.

millennial culture is having a phone whose area code doesn't match where you live, then ignoring every phone call from the same area code as your phone

5. Where is the silent button?

This is pretty annoying.

Baby Boomer Culture is having your phone’s ringer at maximum volume in a dead silent room and spending 30 seconds looking at the screen before silencing it.

Though I do wish that I owned one. Not gonna lie.

Boomer culture is owning a printer

8. Just leave it all behind.

Get some new stuff at the next stop.

Millennial culture is trying to find recommendations for moving companies and realizing that none of your friends have ever owned furniture nice enough to move from one city to another.

Thank you for your straws.

Boomer culture is going out of your way to thank your server/bartender for “actually having plastic straws for once”… like, I know right? Eff the environment! #okayboomer

Wouldn’t it be nice to hit the beach…in ten years or so?

millennial culture is tweeting photos of tropical vacation destinations that none of us will ever be able to afford.

What do you think of this generational clash?

Talk to us in the comments and share your thoughts with us. We’d love to hear from you!