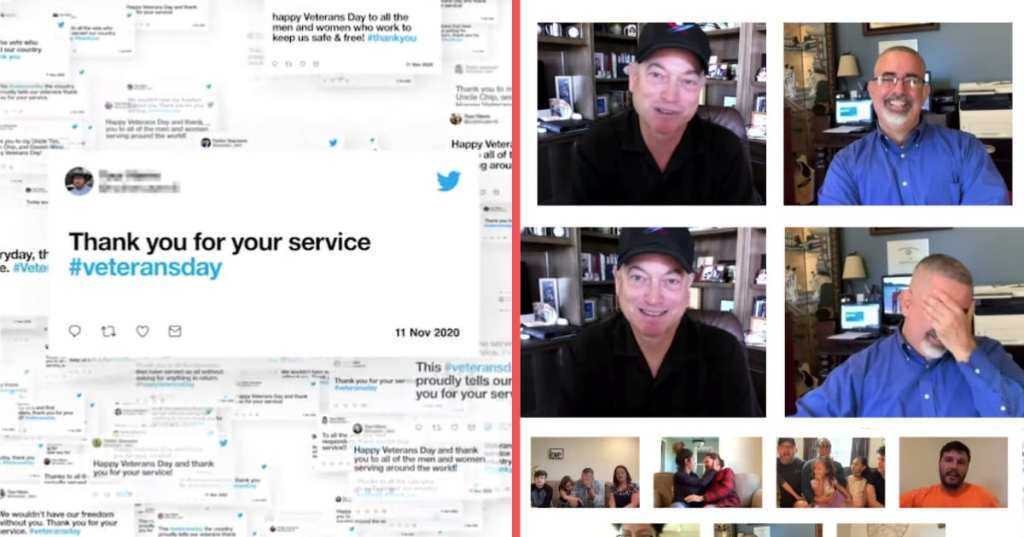 If there’s one thing that I think might actually bring people in America together, it’s the fact that our armed forces – active and retired – don’t get nearly enough support from the government. These men and women put their lives on the line, they leave their families for months at a time, and in the end, they’re often left crippled – mentally or physically – for their rest of their lives.

They get very little in return, all told, which is why there are several organizations out there looking to improve things like access to healthcare, veteran’s assistance, and other issues many have after leaving the service. 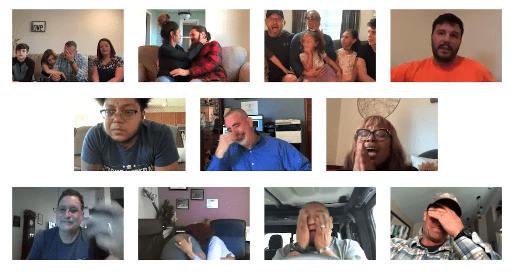 Actor Gary Sinise is passionate about the efforts, and started his own foundation years ago that’s dedicated to helping veterans.

This past year, on Veteran’s Day, Sinise and his donors (some of them famous, too!) paid off the mortgages of 11 retired military servicemen.

Veterans United, the largest VA purchase lender, promised with their Make it Mean More campaign that, for every tweet that said “thank you for your service,” they would donate $25 toward a veteran’s mortgage.

Dave Whitney, a PR lead at an ad agency who works with Veterans United, spoke with The Dad.

“We all see social media on Veterans Day overflowing with ‘thank you for your service’ posts.

And while those words aren’t without meaning, Veterans United set out to make them mean a whole lot more.

Thanks to more than 90,000 ‘thank yous’ tweeted on Veterans Day this year, Veterans United was able to change the lives of 11 incredible veterans.”

The money was gifted over Zoom, with Sinise himself calling Bill, a Navy veteran and father of four.

I know this is enough to warm your hearts today, because I am totally verklempt!

What a testament to what we’re capable of when we put our money where our mouths – and hearts – are, even for just a single day.