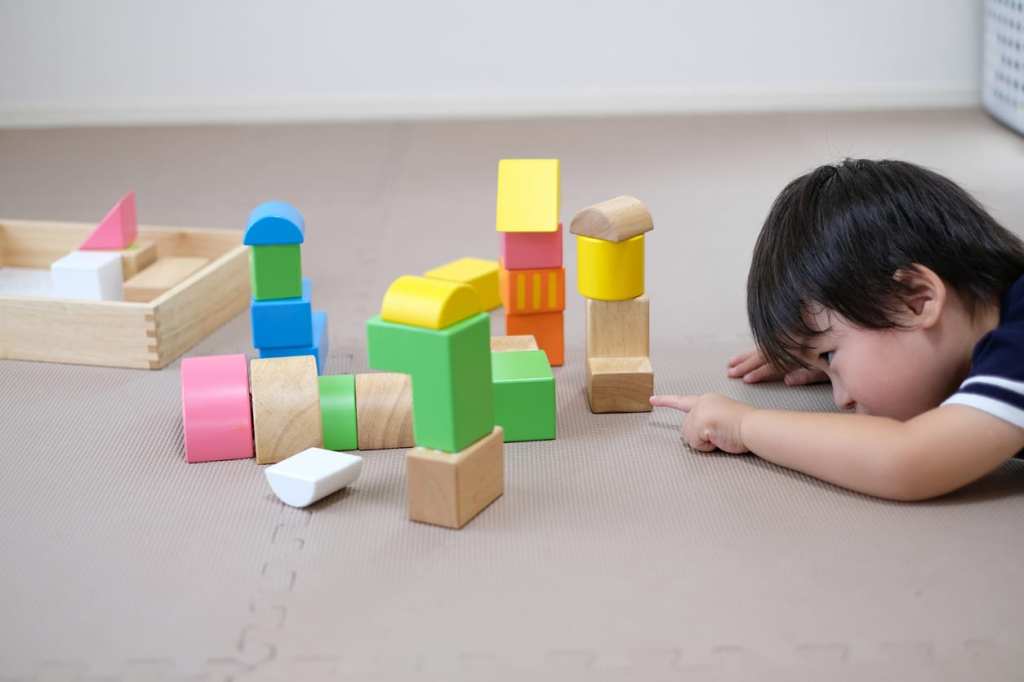 Parenting a toddler is basically a job for a superhero — someone who can be in 100 places at once. One completely human mom in Japan figured out how to make that happen… Kind of.

Fuki Sato, the mom of a one-year-old boy, made a cardboard cutout of herself to keep her son company when she’s not within his sight. Fuki’s son has temper tantrums when he can’t see her, as toddlers sometimes do. The cardboard cutout was a long shot, but guess what? It works.

The cardboard cutout was Fuki’s husband, Nezi Sato’s idea. Nezi told Romper that he got the idea after noticing that showing his son photos of Fuki on his phone wasn’t quite doing the trick. “There should be a real thing in the space,” he thought. So he made a full-size cut-out to see if that would trick his son.

Nezi shared a video on Twitter that demonstrates just how effective the cardboard cutout is.

In the video, the little boy plays in a gated play area off the kitchen, while Fuki is in the kitchen. While the boy’s back is turned, Fuki replaces herself with the cardboard cutout and walks away.

Amazingly, the toddler turns around multiple times to check for his mom, and the cutout completely fools him. For 20 entire minutes!!!

Now, this trick might not work QUITE as well if the toddler could actually touch her — but still, this is amazing.

Inspired? Nezi printed the cardboard cutout at his job at the time. He worked at a company that produces and prints promotional tools, including life-sized panels.

Similar realistic cardboard cutouts are available from a variety of sellers on Amazon and other sites. Totally worth the investment!

What do you think? Should kids be tricked like this? Let us know in the comments!