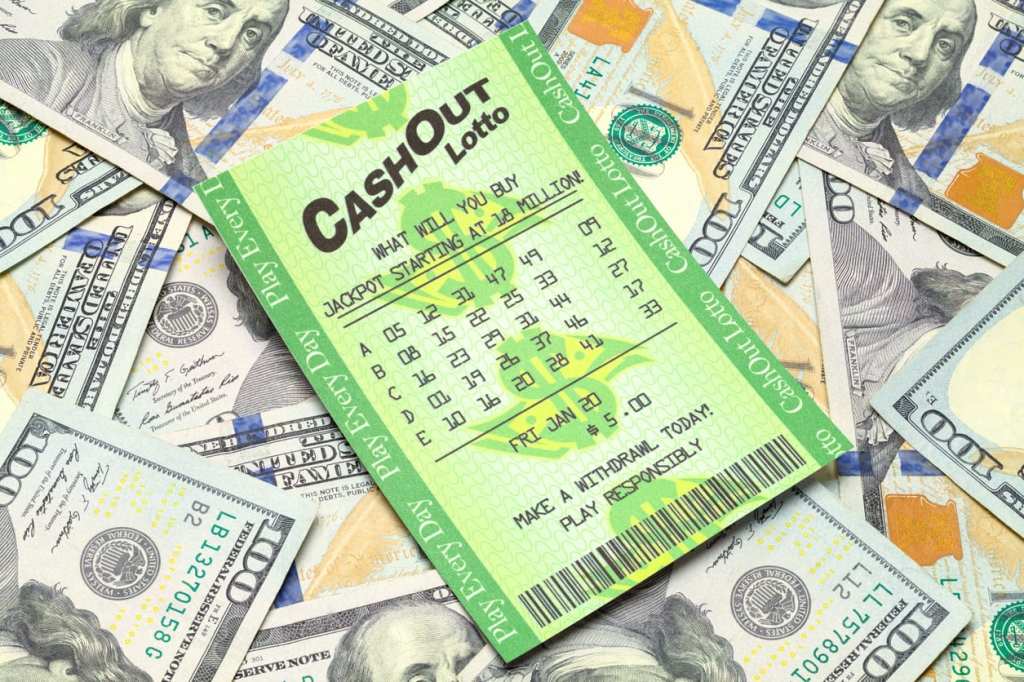 Lottery experts advise winners to always sign their names on their winning tickets. You never know what might happen — you could accidentally drop the ticket somewhere, and, boom, somebody else just won the lottery instead of you.

But one New Jersey man didn’t even get the chance to sign his ticket before losing it. Mike Weirsky left the tickets on the counter of the store after purchasing them. 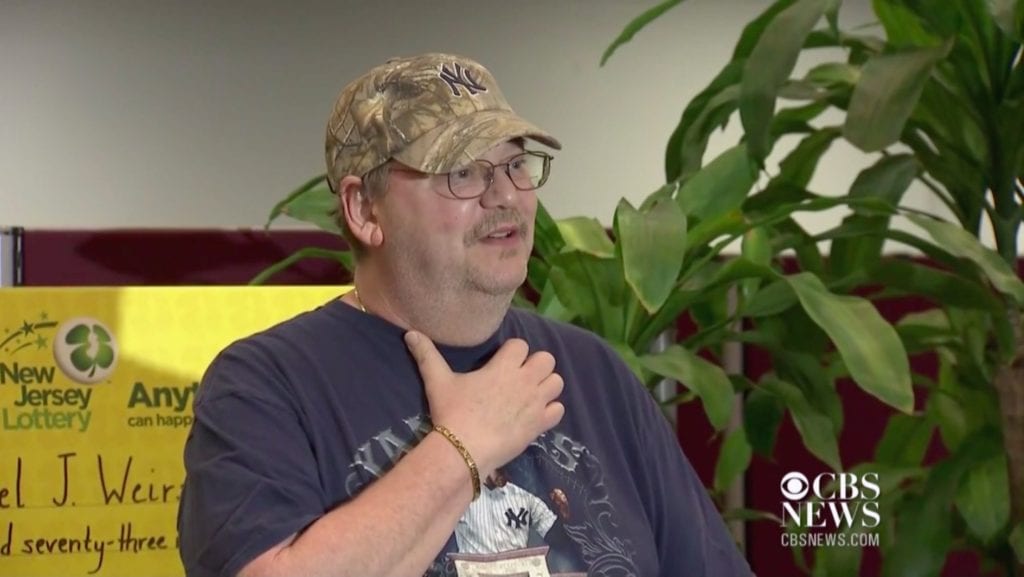 “I put the tickets down, put my money away, and did something with my phone and just walked away,” Mike told TODAY. “I figured when I woke up Friday morning, like, well, just another thing I lost.”

Luckily, the store clerk held onto the tickets. Like, VERY LUCKILY, because there was a winning ticket there. It was worth $273 million, as Mike discovered later. He went back to the store to get his tickets the next day, and checked them a few days later.

“I wouldn’t have 273 million dollars if it wasn’t for them,” Mike said. 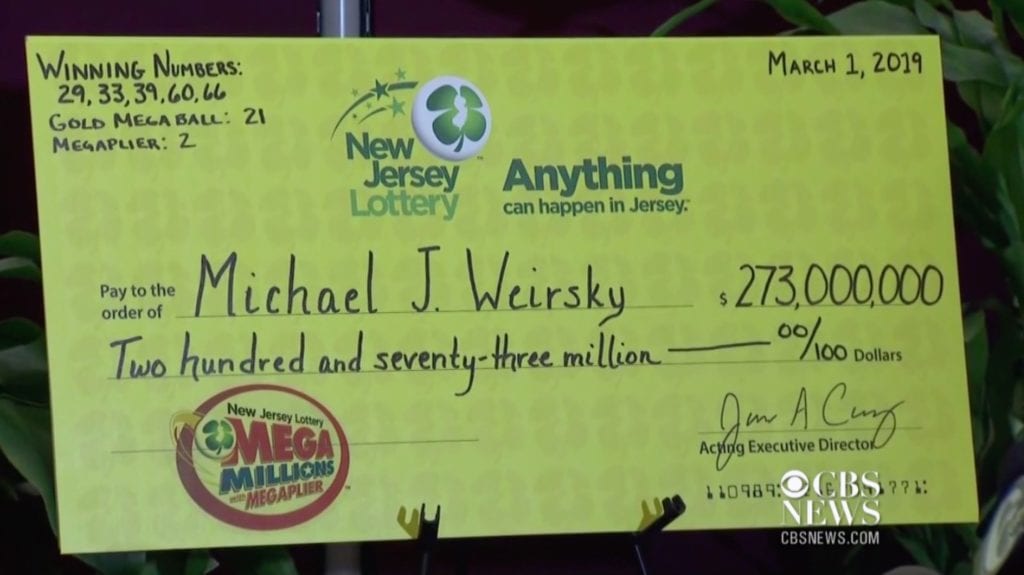 Mike plans to thank the Good Samaritan who returned his tickets.

“I’m gonna give him something yes, but I’m gonna keep that private,” he said.

Let me guess: He’s going to buy the guy a house? A Ferrari? A private yacht?