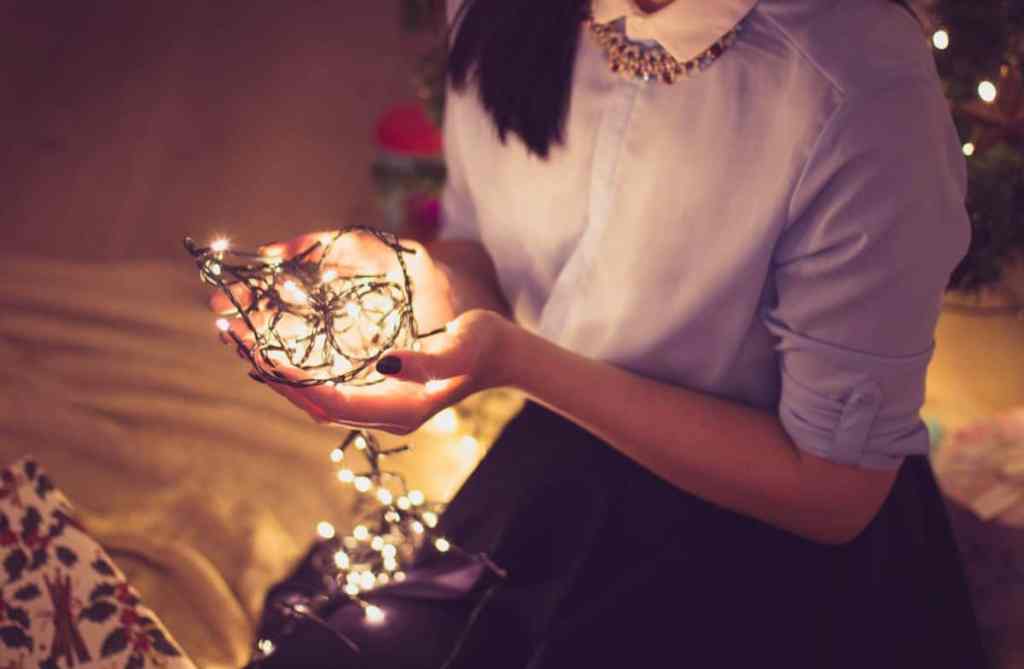 Even though holidays are typically filled with visits with loved ones, going through your first major celebration after losing someone you love is difficult.

You feel alone even when you’re surrounded by people who care about you. 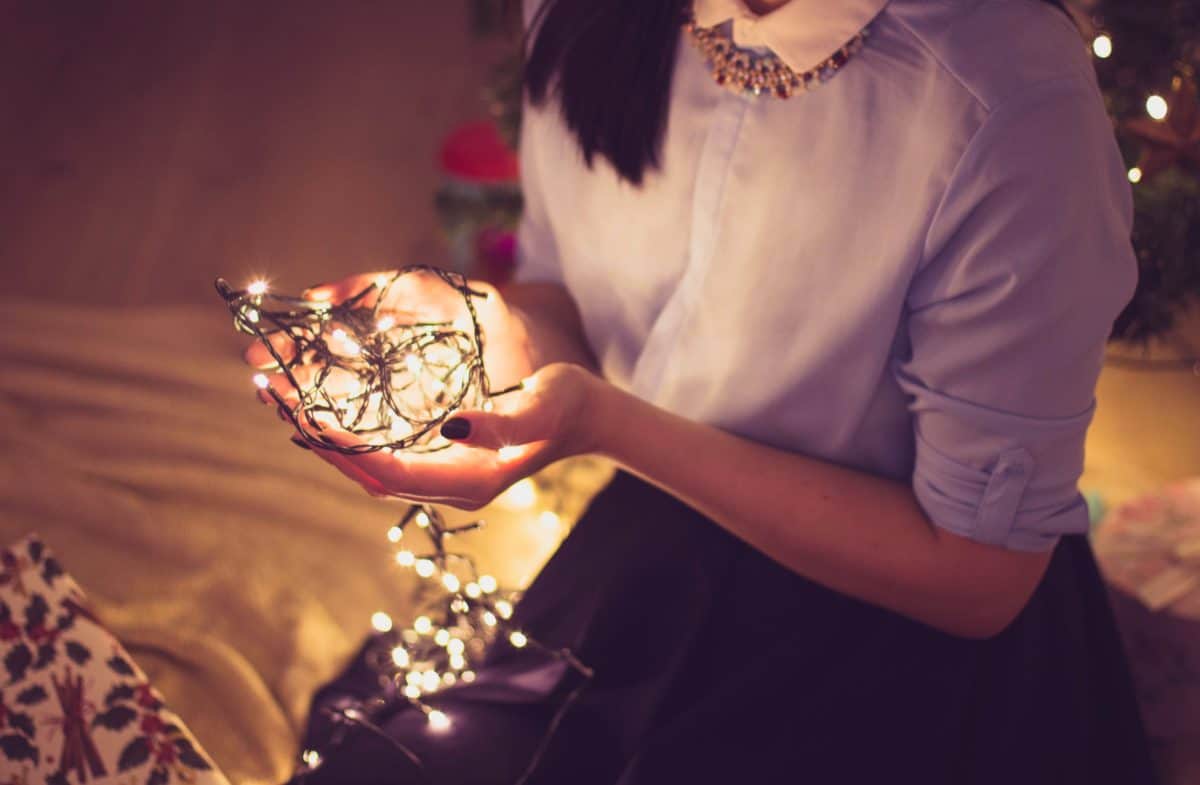 One family knew their grandmother would have a tough time celebrating Christmas this year. It was the first one she would have without her husband at her side.

So, they decided to honor his memory with something very special.

My grandpa passed 7 months ago so this is my grandma’s 1st Xmas w/o him in 59 years. For Christmas we decided to gift her w/ letters we found her & my grandpa wrote to each other in 1962 while they were in college. He kept them all these years ❤️ pic.twitter.com/raRvAWxqW5

Family members had discovered a box full of old letters written between their grandmother and grandfather when they were students in college back in 1962.

They had a pretty engraved box made and put the letters inside. The box was presented to their grandmother on Christmas morning.

Their grandmother was already moved with the gift of the engraved box. Then she realized what was inside.

In the video, her son tells her,

“I was going through Dad’s things and I found them. He kept those.”

Yoo this my 20 time crying on Christmas I gotta get off Twitter .. merry Christmas & God bless ?

The video went viral because it was so poignant and it showed us the power of family and what they will do for each other.

Maybe Christmas will never be the same without their grandfather, but the love will always remain. After all, their grandparents modeled it for them with a sweet marriage that lasted almost 60 years.

They have that in writing.