What would you do if you finally got to the check-out line with a cart full of groceries, only to be told that you could walk out without paying? Jump for joy? Cry a little? Hug the store manager?

Customers at a grocery store in Lebanon, New Hampshire, were likely doing all three. Cash registers at a Hannaford supermarket, a local grocery store chain, started to fail one Monday morning. There was apparently a glitch in the system that made it impossible to ring customers up. 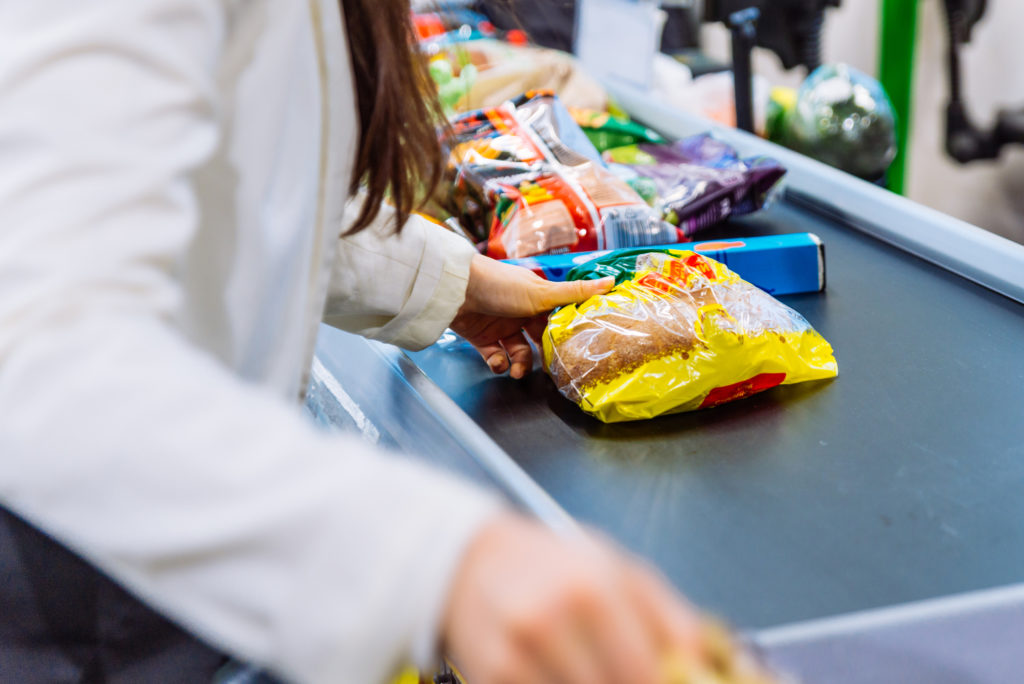 Rather than make customers put their groceries back or wait around for the glitch to be fixed, store manager Shawn Quelch went in a different, more charitable direction. He decided to let customers simply take their items home for free. Now that’s good service!

Stevens Blanchard, a Lebanon resident, says he was completely in shock to hear the good news. So were his fellow shoppers. I’ll bet five dollars that some customers went back for some items they “forgot”! 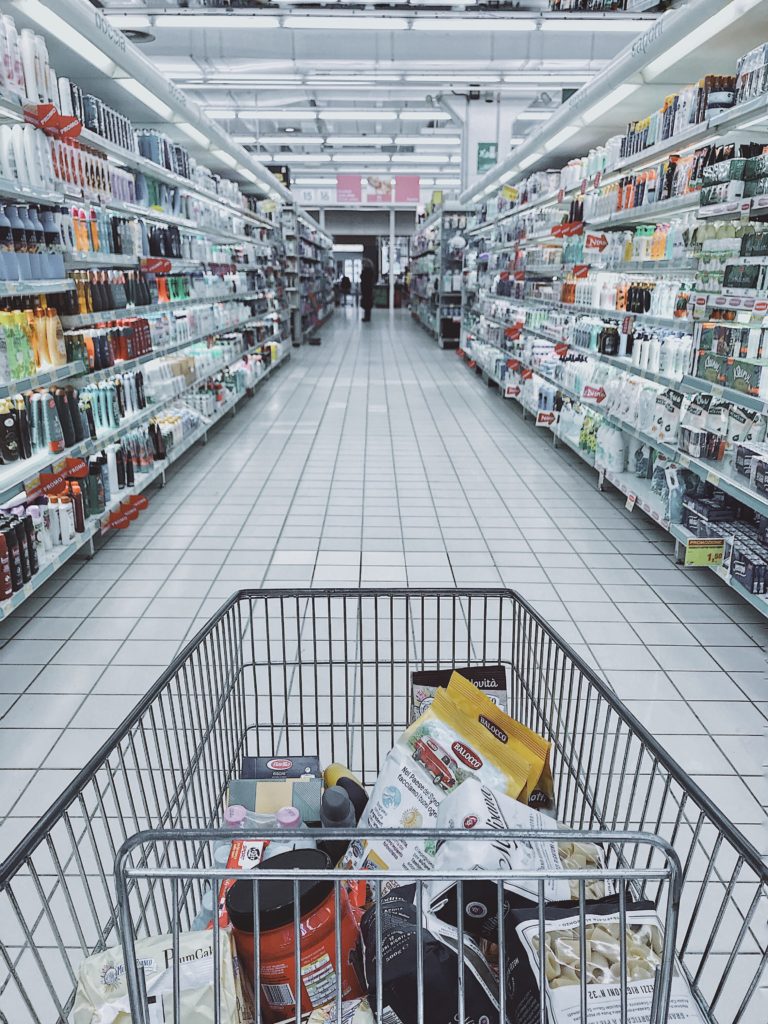 Shawn estimates that the store gave away between $3,000 to $5,000 in product that morning – but he doesn’t regret the decision one bit. He says the store prides themselves on customer service.

“Our first chance is the best chance to make it right,” Shawn told reporters.