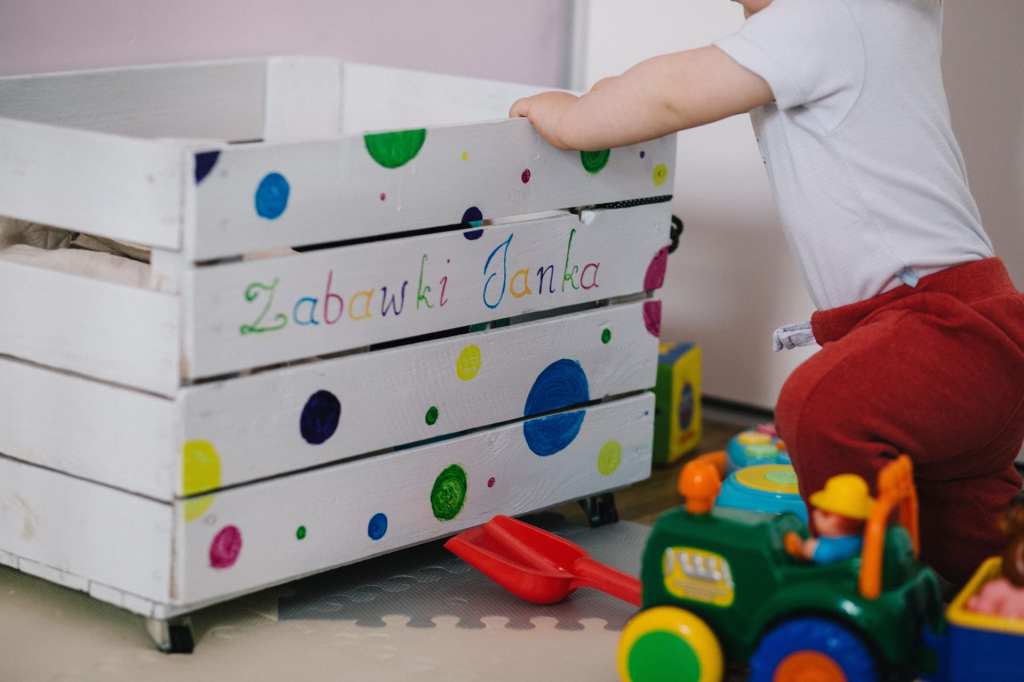 Have Trouble Calming Your Kids? Mom Shares a Simple Brain Game That Works.

Ah, toddlers. Is there any other age so magical, so endearing… so frustrating?

All I’m saying is they’re hard to reason with.

I’m willing to also say it boils down to communication. Or, lack thereof. 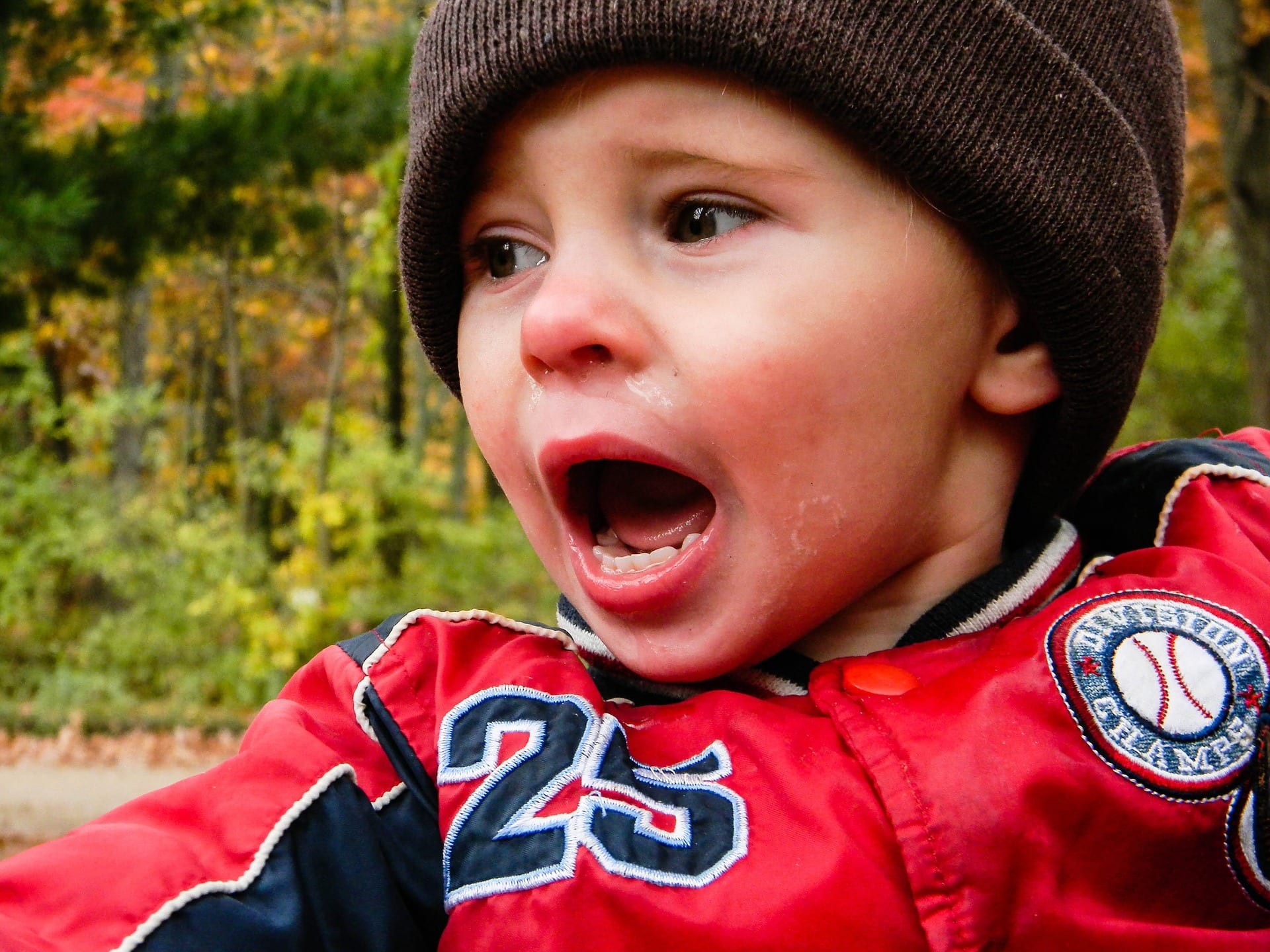 Their little brains get overloaded and they go in full-blown tantrum mode.

Former children’s mental health counselor and writer at Messy Motherhood, Amanda has a way to circumvent the brain overload. Play a brain game. 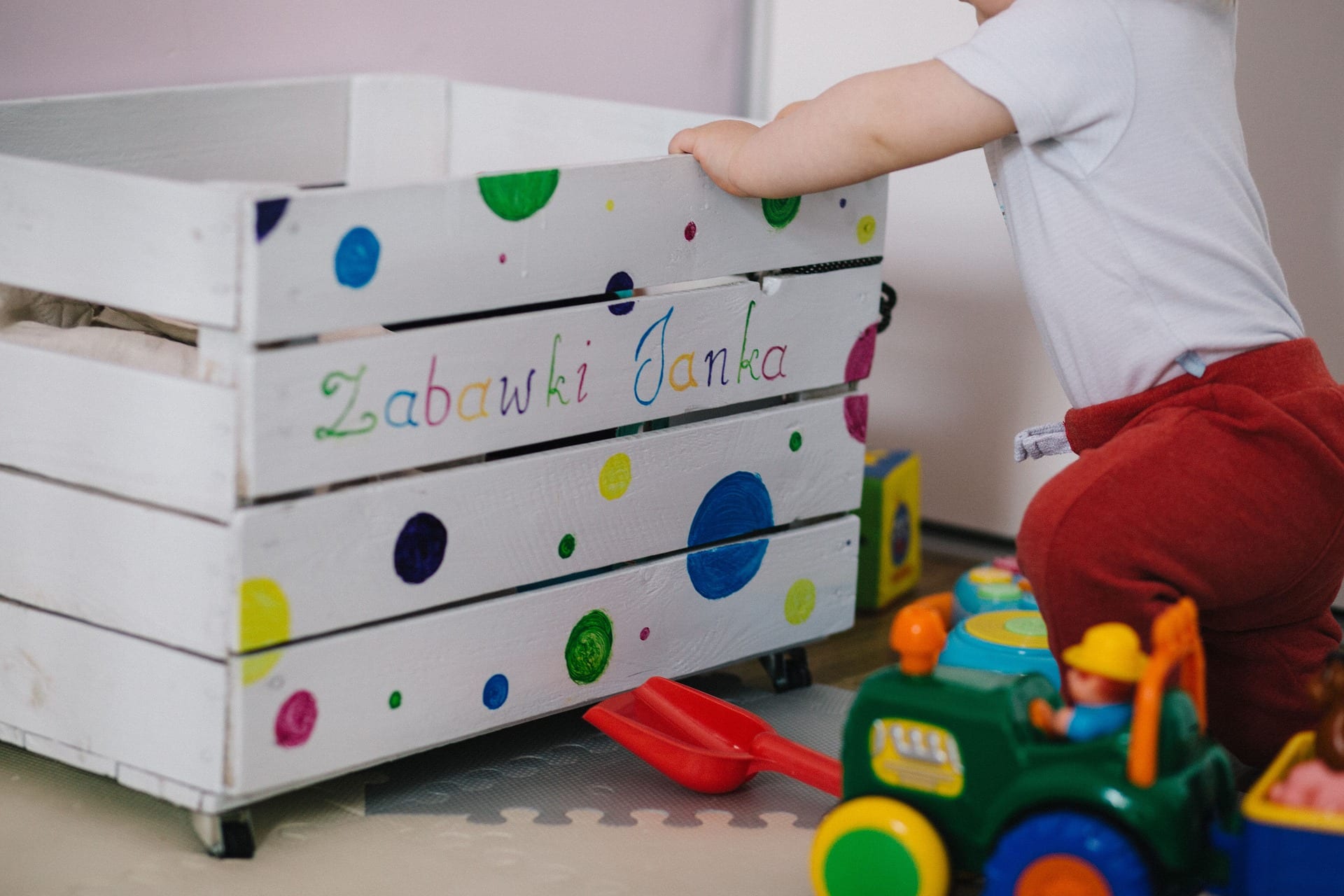 She discovered this technique while dealing with her own son who went nuclear after she asked him to pick up the Duplo blocks he wasn’t playing with. After he started his tantrum, there was no reasoning with him, empathizing with him or perusading him to use his words.

Amanda looked around the room and saw instantly why he was so upset. He’d spent days building things with his Duplos and all he heard was that he had to tear them apart and put the blocks away. Probably forever, because moms are mean.

She only wanted him to put away the ones he’d left on the floor.

So, she tried this.

I put my hands on his shoulders so that we’re face to face.  I whisper to him “Hey buddy, do you want to play a little game really quick?  It will be fun.”

His tear-filled blue eyes look up at me and he nods.

“Okay, it’s super simple.  Can you point out 5 things that are blue?”

He hiccups in sorrow but looks around the room.  Slowly he walks over to his Duplo bin and says “this is blue….one.”  He continues walking through his room pointing out all the blue things.

His cries stop and he starts smiling as he goes.

With a huge smile on his face, he does it again.

Because Amanda had engaged her son’s brain in an activity, he quickly calmed down. She was able to explain the real request, which was to put away the extra blocks. 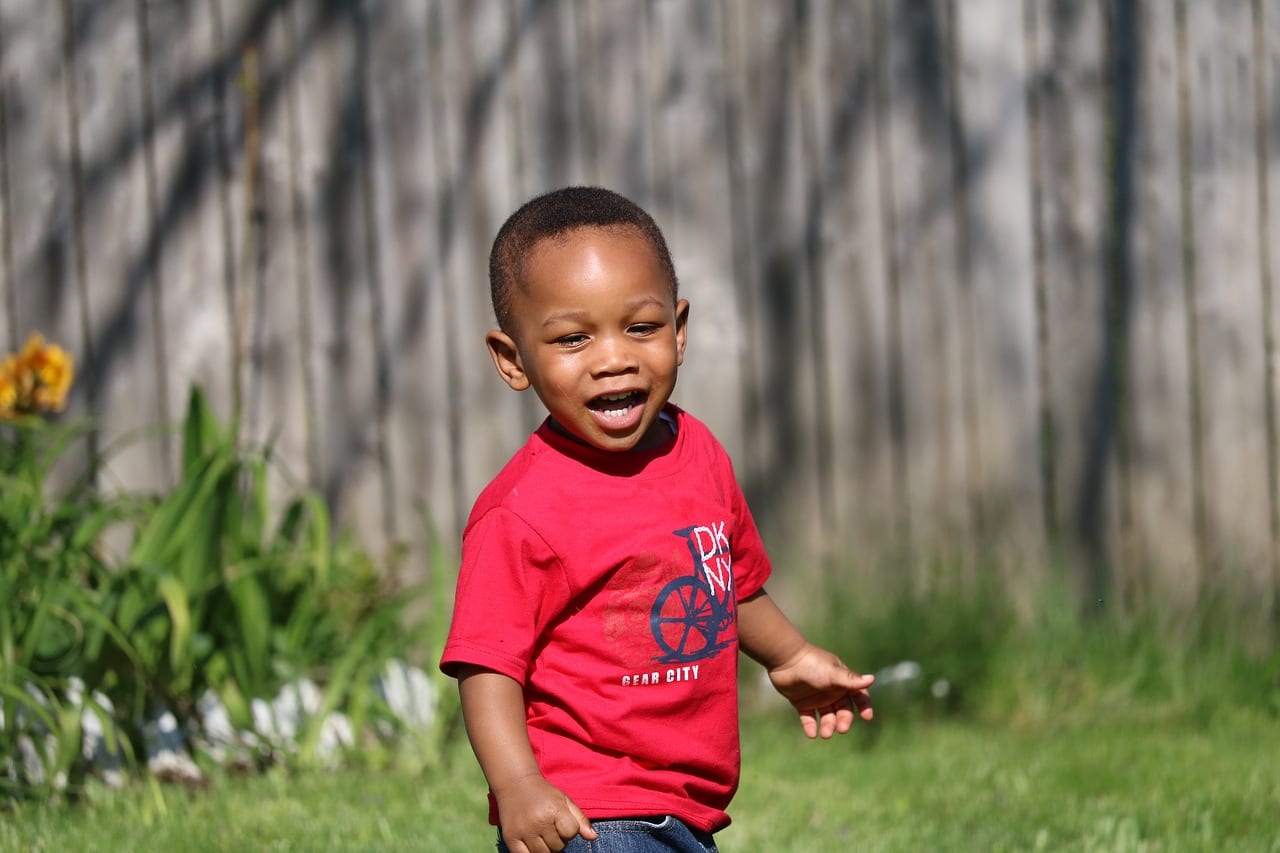 The key, Amanda says, is to first get their attention. The game won’t work if they can’t hear you over their own wailing. But once you have them engaged, ask them to pick five fun things and watch them relax.

You can vary the game, but keep it simple. It’s a game-changer.