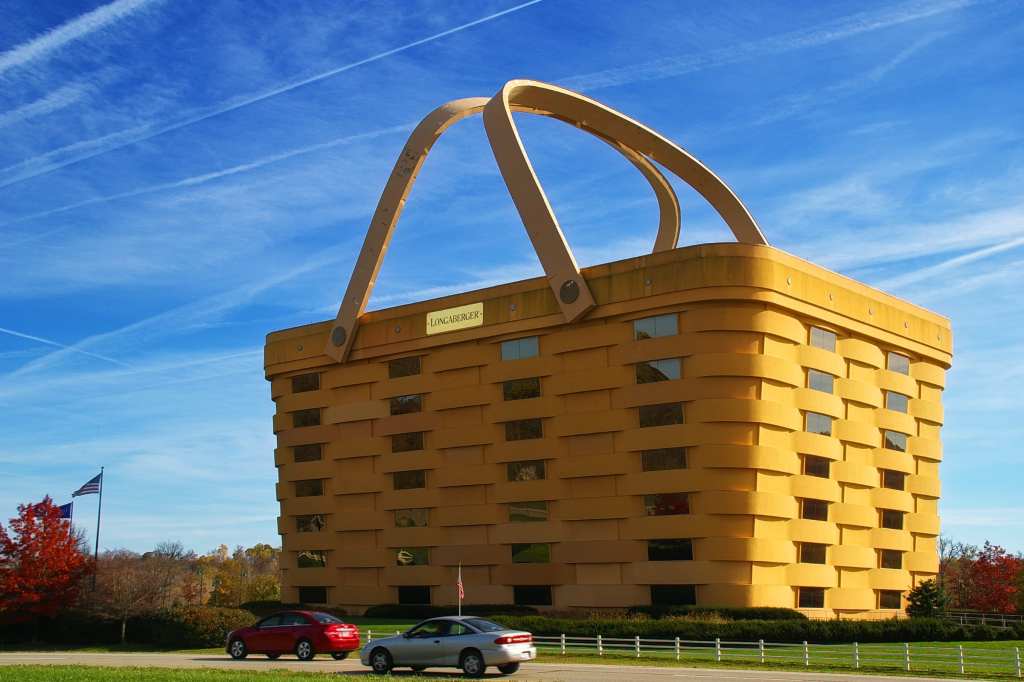 If you’ve ever been to Newark, Ohio, you may have noticed an unusual building that looks like a giant basket. 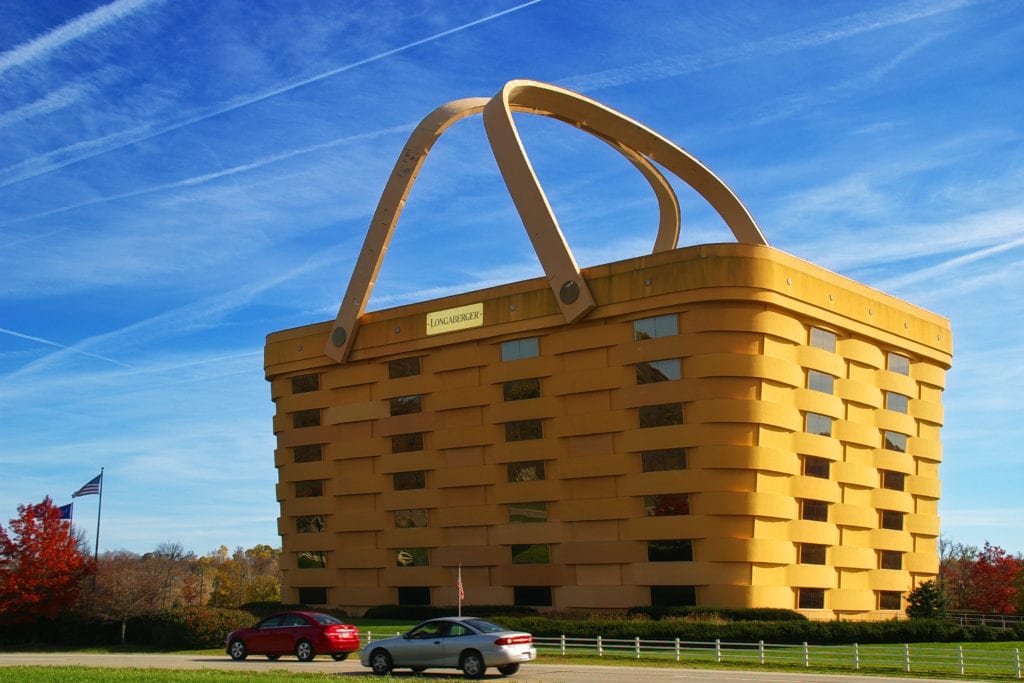 Yeah, that’s impressive even to this day.

This basket building was the headquarters for the Longaberger Basket Company. founded by the late Dave Longaberger in 1973. The landmark building opened in 1997, two years before his death in 1999.

While the company is no longer in business, the Big Basket, as it was called, is getting a new life as an upscale hotel.

The hotel will have 150 rooms and seven floors with a pool and a restaurant. The opening is slated for 2022. Plans for the renovation, which is expected to take 18-months, was announced by building co-owner, Steve Coon of Coon Restorations & Sealants.

State Senator Jay Hottinger tweeted, “Longaberger Basket Breaking News: Tonight exciting news unveiled that the iconic building will be a luxury hotel,” alongside photos of the announcement event and the building.

“It’s an iconic building. To be put back into use would put a tremendous asset back into the community.”

Vacant for several years, it was saved from foreclosure, and probably the wrecking ball, when it was purchased by Coons and his parter, Bobby George.

They definitely want to keep the basket exterior intact.

Travel blogger Travelwithaustin uploaded a video of the building’s interior with large skylit atrium and space for meetings and events.

“A hotel is a perfect fit because it’s open to the public. Dave Longaberger would be happy with that. It’s the right people and the right property. These guys are not in the business of losing money.”

Put this one on your list of interesting buildings–one well worth a visit.