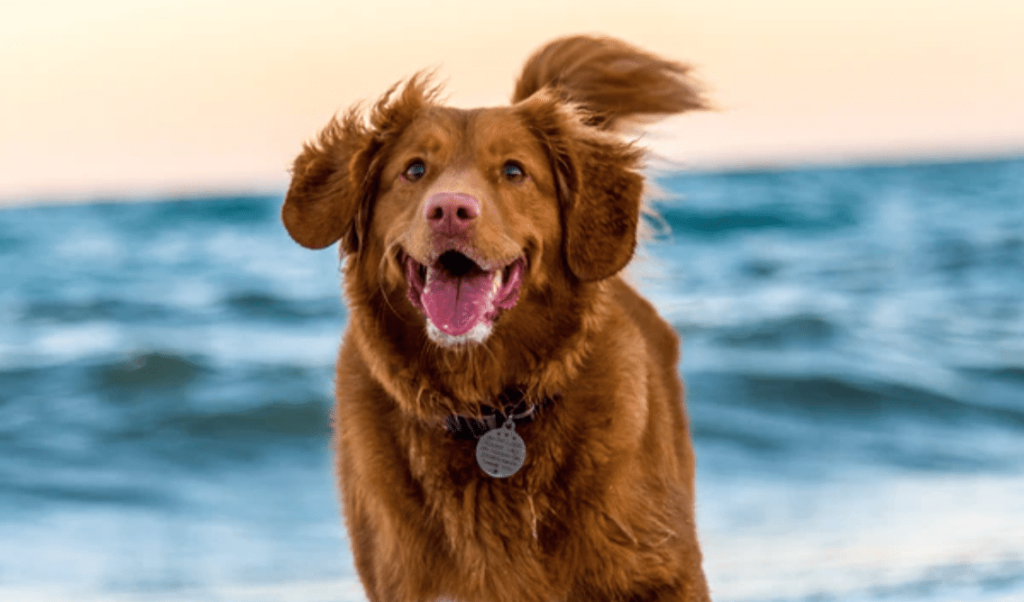 If Your PET Had a Pet Peeve, What Would It Be? Here’s What People Said.

If your pet could talk, what do you think they would complain about?

You going to work and leaving them all alone?

Not getting to eat pizza and tacos when all the humans do?

Let’s take a look at these answers from pet owners on AskReddit.

One of my cats knows how to turn off my alarm on my phone. As soon as it starts, he climbs up to where it is and starts pawing at it.”

“People who show up unannounced.

“The mailman still showing up everyday, after clearly telling him that he is not welcome here.”

“My friend’s cockatiel gets mad when you don’t let him play with your feet.

Cockatiels have a weird foot fetish.

“The wife and I moving our legs in bed.

“My dog lies down with his legs pointing backwards making his rear look like a cooked chicken so I grab his legs and yell CHICKEN LEGS!!!!

Let me tell you, he does not like that.”

“I love to stick my finger between my cats toe beans because he has these adorable tufts of hair sticking out between them and he hates it when I do this.”

“Not getting enough attention and then getting attention.

“My cat does not like when I play air drums.

When I do, she comes over and sits on my feet, or gently places her paw on my hand.

“My dog has a ton of pet peeves…

She can’t stand the guitar, dislikes being hugged and touched in general, and dislikes being in water. Even with all her dislikes, she’s adorable, puts up with hugging even though she walks away as soon as possible, and looks so sad during bath time but stays still and let’s it happen.

“Anybody being in the pool.

He fell in when he was a puppy and since then he has barked and growled at people who get into the pool. If you go under water he jumps in and tries to ‘help’ you, but ends up scratching you with his claws.

“He is a pure breed German shepherd, and a big one at that.”

“My dog has a big pet peeve anytime we go through the back door and dont let him follow he get mad that he has to use the dog door.”

“The vacuum cleaner, my cat leaves the room immediately when that thing goes on.”

“My dog hates other dogs.

Being around them is bad enough, but what’s even worse is when she sees the family paying attention to other ones instead of her. She’ll sit in the corner of the room away from everyone and give you the side-eye something fierce. Wont even think about acknowledging you until the other dogs are at least 10 feet away.

I love her, she’s my princess, but she can be pretty bitchy sometimes.”

“My dog is extremely triggered when you say “Hey, BooBoo” in a Yogi Bear voice. I have no idea why.

She doesn’t like to talk about it. She’ll also make it incredibly clear when she’s over training. She’s a very smart dog and will bark at you like it’s a fight or she’ll just roll her eyes.”

“I have three pups 🙂

Lady hates being leashed. She’s a beagle and loves to roam so when she’s outside we have her on a retractable leash in the yard, and she huffs and puffs whenever we hook it on to her.

Brick hates having his picture taken. All the good pictures I have of him are ones I tricked him into letting me take.

Toni hates not being able to lick my entire face all day every day.”

17. Getting the cold shoulder.

“When I go play a round of disc golf and I leave him home.

Seriously, he usually goes with me and it’s a blast but last night was the first night of league (covid safety measures in place!) and I can’t be putting with a dog leash in my hand or annoying other players. So when I got home at first he was excited like normal that I was home but then gave me the could shoulder for like an hour ;_;

Then we played tug of war and he forgave me, but still. He was not happy.”

18. No sneezing in this house.

“My dog gets annoyed and leaves the room whenever my fiance sneezes. Just her sneeze though.

He’ll do a low growl/sigh thing and walk out. Even from a dead sleep.”

“My cat is very tired of me interacting with him unless I have food he wants.

His pet peeve is just me, his mom.”

“I have two dogs and three cats. Each and every one of them have their pet peeves.

Older dog: Hates being hot, doesn’t like going outside when its bed time.

Younger dog: Not a people person, prefers quiet, does not want other dogs in her face.

Dog I am puppy sitting: Doesn’t like closed garage doors.

Middle cat: Does not like having his toe beans touched

Youngest cat: Hates closed doors anywhere. She will throw a shit fit of any interior door that is shut. Even if no one is in the room.”

Those answers are very entertaining!

In the comments, tell us what you think your pet’s pet peeve would be!