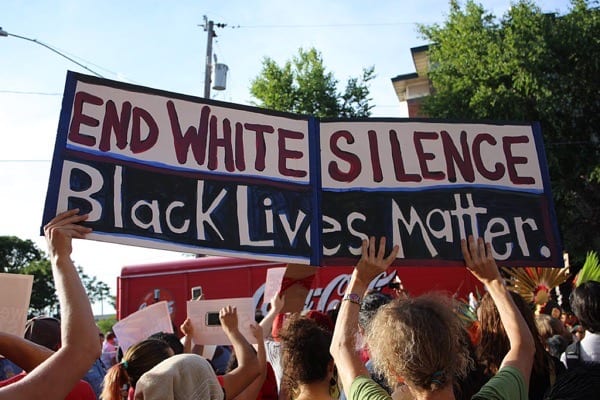 A white woman asked her repairman a question and learned something shocking. The man who services her appliances–a Black man–doesn’t work late into the evening because he’s afraid he’ll get hurt or even killed. She wrote about their conversation over on Love What Matters.

They’d gotten to know each other a little because Earnest Skelton had repaired her dryer once before. So when he came over a second time, she took a chance that she could initiate a delicate conversation over his thoughts about the current happenings throughout the country.

Naturally, he assumed I was talking about the coronavirus. Because what white person actually addresses racism head on, in person, in their own home?

When Ernest realized I wanted to know about his experience with racism, he began answering my questions.

The woman described Skelton as a middle-aged, friendly man with a successful appliance-repair business in Myrtle Beach. Yet, he told her he gets pulled over by police at least a half dozen times a year on suspicions he’d been involved in various crimes throughout the community.

This road-side questioning persists even when he’s in uniform driving his clearly marked work truck. 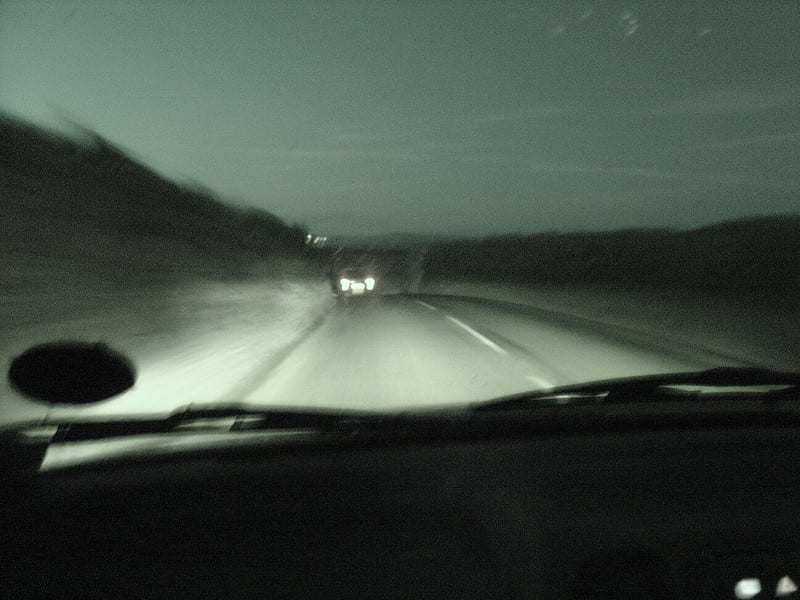 He’s asked about the boxes and tools he has in the back of his van. He carries invoices with him so he can produce them on demand. If he reminds the officers he has rights against this type of harrasment, they get angry and insist he’s selling drugs because of the amounts of cash and checks he has. So mostly to keep the encounters calm, Skelton has learned to show them whatever they want so he can get to his next appointment safely and on time.

Perhaps one of the most distressing things she learned from him was this:

Ernest used to help folks out after dark with emergencies. Not anymore. He does not work past dinnertime.

Not because he doesn’t need the business, but because it isn’t safe for him to be out after dark. He says, ‘There’s nothing out there in the world for me past dark.’

Skelton didn’t have to open up and tell his story. It was likely a difficult one to share and he probably wasn’t anticipating having such a conversation with a white woman that day. So people like Skelton, who choose to speak up, deserve amplification. 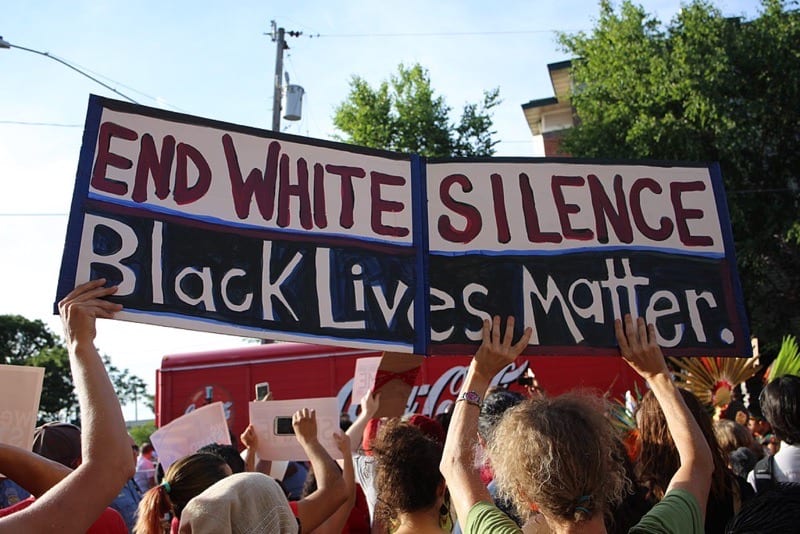 As a result of the essay which you can read in full here, Skelton’s business has boomed as people in Myrtle Beach realize that black-owned businesses need support and good men like Skelton are needed for a strong community. City leaders are also reviewing Skelton’s experiences with law enforcement and making changes there as well.

And it started with a frank and uncomfortable conversation. Racism in our country is far from over, however. We need many more conversations like this one–raw, honest and eye-opening if we have any hope in getting better.