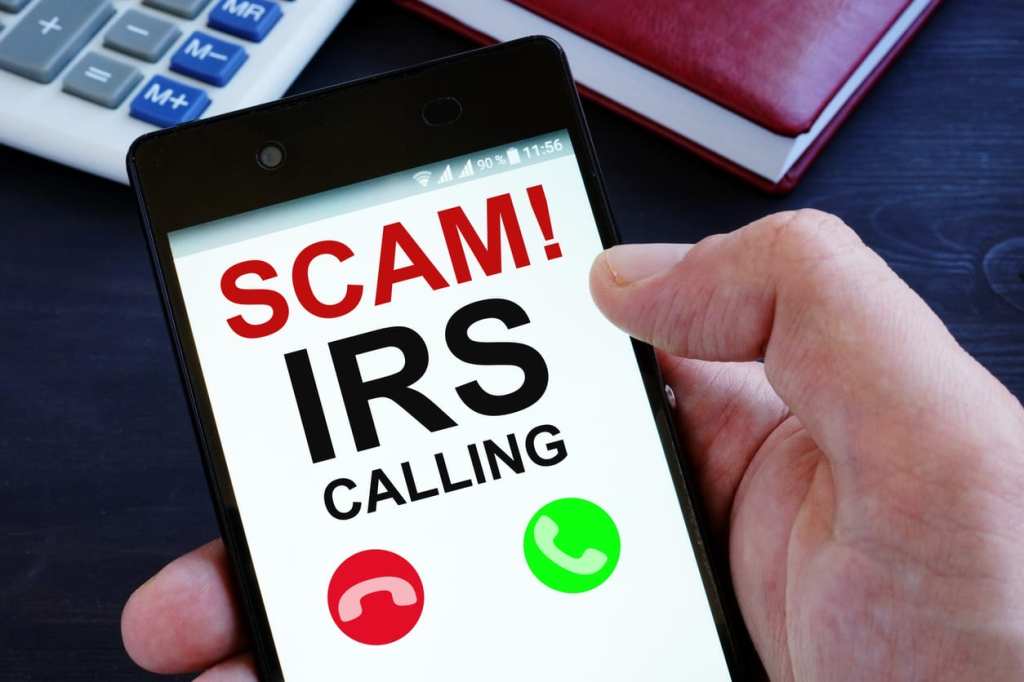 There were over 2.7 million reported scams in 2018. Scammers prey on people who don’t know any better, and it can be harder to spot a scam than you might think.

One common tax scam involves someone who calls from a 1-800 number and claims to be the IRS.

If there’s anyone who would know better than to fall for this trick, it’s Twitter user @tittysuch, who is literally a lawyer who has studied tax law. When she got a call from an IRS scammer, she was almost excited to get the chance to have some fun and put her knowledge to good use.

It finally happened. I finally got a call from a scammer claiming to be the IRS and I could finally pull all of the tax law and privacy law I know out of my brain. This is a good day. This is MY day, people.

In April, the attorney got a call from someone with a Maryland number who claimed to be from the IRS. They told her that she’d “defaulted” on her tax payments for 2017.

“Considering that uh… tax day isn’t even here yet and I know the IRS will never call you, I decided to put it on speaker phone and fire up Ye Olde Audacity to entertain myself while I wait for my morning tea to steep,” she wrote.

Person: We send several bills, you ignored them.
Me: Did I? I think I would have remembered getting a bill from the IRS.
Person: You chose to ignore them.
Me: No, I don't think I'd ignore a CP523. It's a pretty distinct looking envelope.

First, she asked why she wasn’t sent a bill. The caller claimed that they’d sent several and that they were ignored.

Then the attorney explained that the IRS doesn’t even send bills.

At this point, the caller threatened to call the police.

(aside: I'm trying my absolute best not to LOSE IT at this point because this is HILARIOUS)

After that, the attorney had some more fun by asking whether they take PayPal or bitcoin. Then she finally went in for the kill.

“You’re committing a federal crime,” she said. “Did you know that? Did you know you’re breaking the law and you’re not very good at it?”

Boom, the scammer hung up.

And that’s how you do it, folks.

On a serious note, the IRS never contacts people by email, text, or social media channels, and they rarely call. They mostly contact people through the mail.

It’s important to learn to spot a scammer vs. the actual IRS. Click that link to find out more.