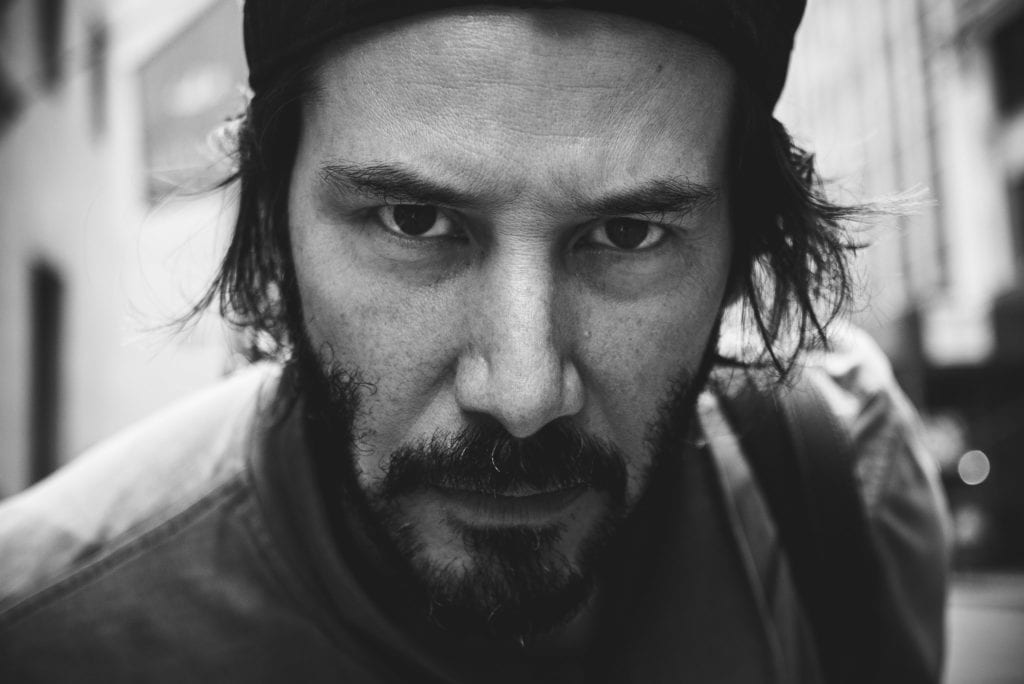 Keanu Reeves’ Plane Makes an Emergency Landing, Then He Takes Everyone On A Road Trip

As far as A-list Hollywood actors go, Keanu Reeves is definitely a class-act. From his philanthropy to his random acts of kindness, Reeves continues to show the world what a decent human being looks like.

Truly, it is acting that’s his passion. The money and fame are just cool extras. 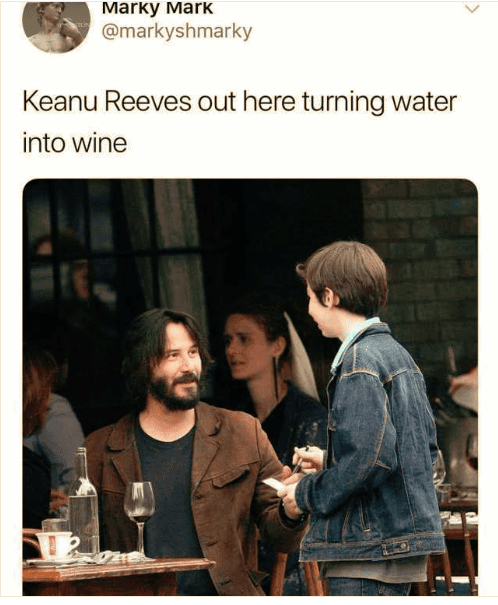 Yes, the stories from the World According to Keanu keep coming. A few weeks ago, Reeves was on a United Airlines flight from San Francisco to Burbank, when the plane was forced to make an emergency landing in Bakersfield. This left Reeves and his fellow passengers stranded about 100 miles from their destination.

Now, celebrities on flights don’t always roll with life’s little surprises with grace. But Reeves is no ordinary celebrity. Slipping effortlessly into a role of leadership, he used his soothing low voice to give cranky passengers updates and travel options.

Then, when a passenger van finally arrived, he hopped on board with everyone else even though he probably could’ve helicoptered out of there like the star he is. Throughout the 2 hour drive to Burbank, he read aloud fun facts about Bakersfield from his iPhone, queued a road-trip playlist and otherwise made a major inconvenience into a party.

Caught On Camera: Keanu Reeves Flight Was Interrupted & Diverted to Bakersfield, Two Hours Away From L.A.
So, The John Wick Star & Passengers Took a Bus Together, Had Lunch & Learned a Little About The Town.
BE LIKE KEANU 😇#KeanuReeves#FridayMotivationpic.twitter.com/l2HNPHKfQI

Reeves even took selfies with his fellow strandees. Does he look in the mirror every morning and plans how awesome he’s going to be for the day?

That time when your flight out from #GDC almost crashes and you have to emergency land in a remote airport but at least Keanu Reeves is having as bad a day as you are. pic.twitter.com/XSPa1wlNuO

Reeves may be an actor and action star, but when it comes to being a genuinely nice guy, he’s not pretending. He has just never forgotten who he was before the fame. And fame is the last thing he cares about.