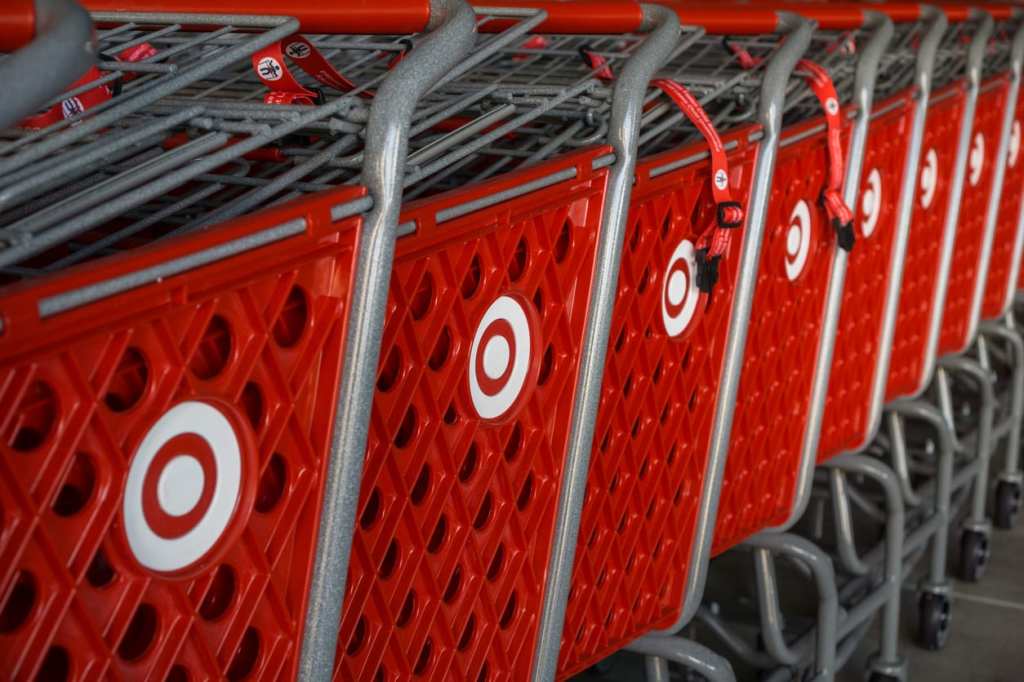 Anyone who’s ever worked retail knows how terrible certain customers can be. One such customer is now going viral on Twitter for making a fuss at a Target manager over an electric toothbrush.

David Leavitt, a “journalist” with bylines at CBS, AXS and Yahoo, recently felt compelled to let his 200k Twitter followers know about an experience he had at a local Target in Massachusetts. David came across an Oral-B Pro 5000 toothbrush with a price tag of one penny.

The toothbrush normally costs $89, so the price tag was clearly a store error. But per Massachusetts law, it’s illegal not to honor the “lowest price indicated on an item, sign, or advertisement.”

So, David was hoping to benefit from the store’s accident by, yes, buying the fancy toothbrush for a penny. But the store manager, Tori, refused to sell it to him at that price.

This @target manager Tori is not honoring the price of their items per massachusetts law pic.twitter.com/7IYMjCcutZ

When that didn’t work, David took things up a notch and called the fucking police.

The police came, but they informed David that he’d need to sue Target and take them to court if he really wanted to force them to sell the toothbrush at the marked price.

The police verified @target displayed the price of toothbrush for $0.01 The store manager Tori refused to sell me the toothbrush for displayed price. The police said I need to sue them and that they are making me a verified report take to court @BBBConnection @AskTarget

Needless to say, David got zero sympathies from social media. People from every background united to explain exactly why and how his tweet was so harmful.

Leave the girl out of this and take down her picture. You’re a bad person for doing this to her.

Because seriously dude… wtf are you doing?

This guy is one of those guys. Everything is someone going out of their way to make his life worse, so he has to contact corporate. pic.twitter.com/vglf0tLYUN

We are ALL that Target employee b/c we’ve ALL been there with somebody.

Literally my face rn while reading this tweet pic.twitter.com/vFtzU8Dfdo

After the wave of criticism, David defended himself by explaining that he hasn’t been able to go to the dentist in years.

I have not been able to afford to go to a dentist in over three years. So yes I wanted a good toothbrush and was thrilled to see such an amazing prize on an @OralB but @target refused to honor it and now I have to take them to court

Fair enough, but is that really an excuse to try to shame this poor retail manager in front of thousands and tag her employer? Many people begged David to take her photo down, but he refused. (Also, it turns out he’s done this before.)

“It’s a crowded field, but you’ve won dick of the week on Twitter, you utter creep,” one Twitter user wrote.

“Hats off to Tori, whose face speaks for America,” a third joked.

On the plus side, Tori now has a bunch of new fans on Twitter, and they successfully crowdfunded her a vacation.