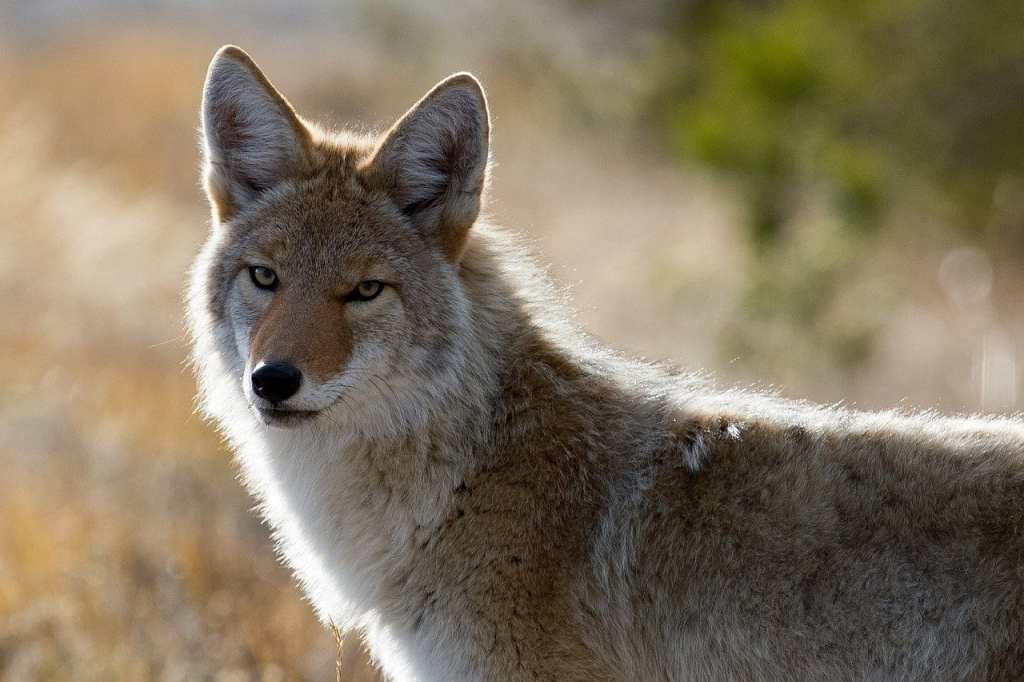 Is there any limit to what counts as an “emotional support animal”?

A man in Iowa is attempting to claim that a local coyote is his emotional support animal after the pair lived together for six months.

Matt Stokes of Waterloo, Iowa came across the coyote when its mother gave birth to a den of pups in Matt’s shed. The mom left with all of her pups except one, who was abandoned.

“So I kept putting food and water out for him. It was two weeks he was out here by himself.”

They developed a bond, and Matt even gave the coyote a name: Drifter. But Drifter wasn’t the only one who was “rescued” by their new friendship. Matt says Drifter also helped him with his own illnesses.

The two lived together for six months, and Matt says he never felt endangered by the wild animal. He told his neighbors it was a German shepherd.

Unfortunately, Animal Control seized the coyote after neighbors saw him wandering the area. Coyotes are wild animals, and it’s illegal to keep a wild animal as a pet in Iowa. The coyote is now at Wildthunder Wildlife & Animal Rehabilitation Sanctuary.

It is illegal to have a coyote as a pet in Iowa: https://t.co/yP88crMy7t

In an effort to reclaim his pal, Matt got a doctor’s note certifying that Drifter is an emotional support animal for depression and anxiety.

Here’s the story about Matt and his pal Drifter.

The sanctuary hopes to reintroduce Drifter to the wild, or if that’s not possible, keep him at the sanctuary where he’ll live in a wild-like habitat.

However, the courts will decide whether Drifter goes back to Matt or stays at the sanctuary.

What do you think? Should Matt get Drifter back?