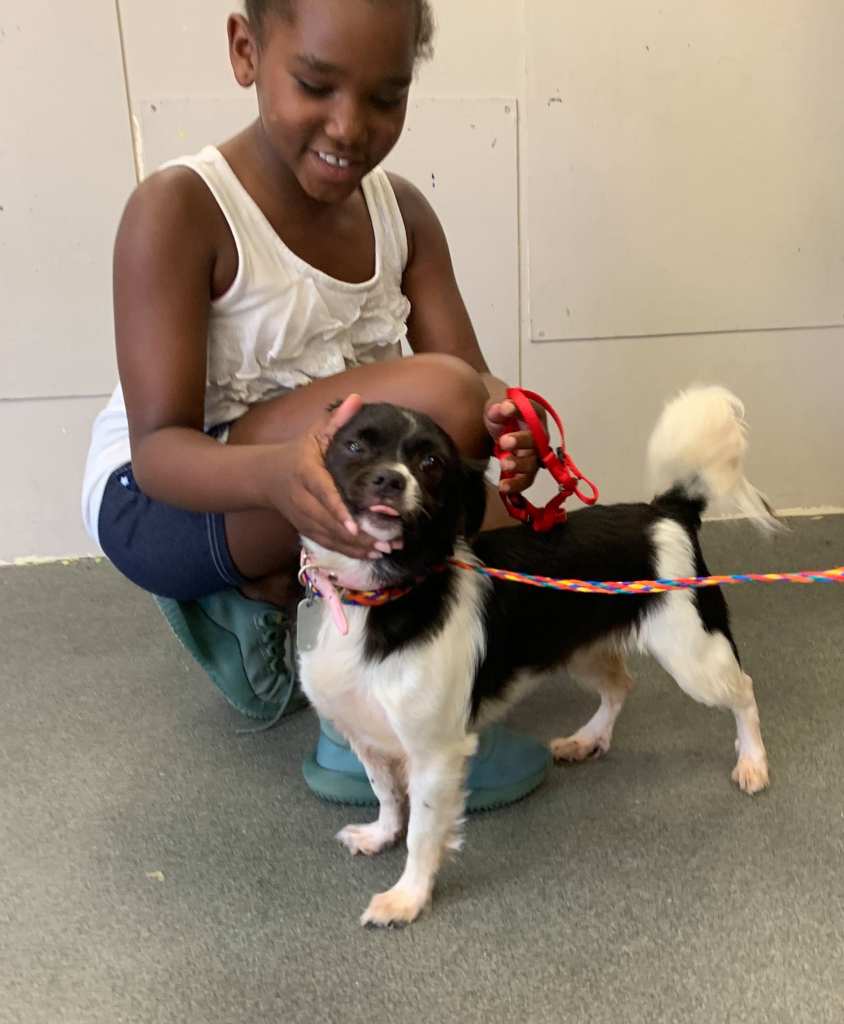 Missing Dog is Finally Reunited With Her Family 5 Years Later

Her name was Zoey and she landed at the the Guilford County Animal Services shelter in North Carolina late this summer.

This was five years after she went missing. The shelter posted their excitement and the family’s elation at the discovery of their little black and white dog on Facebook. Shelter staffers, “could not be happier,” they said in the post alongside photos of the happy reunion between Zoey and her family.

Zoey’s journey back to her family started with her arrival at the shelter. She was micro-chipped but unregistered. Still, the shelter was determined to find out where she came from.

Staffers started a phone campaign with clinics and other shelters resolute in their goal to uncover Zoey’s home.

“Imagine her surprise that after 5 YEARS of Zoey missing, Guilford County Animal Services was calling to inform her that her precious Zoey was now at the shelter,” said staffers on Facebook.

The joyful reunion happened soon after. The pictures captured all the excitement and happiness. According to the facility, “Pictured is Zoey being reunited with one of the kids in the family who just couldn’t wait for her to come through the door so she could give her a hug.”

The photos show Zoey jumping for joy when she saw who was coming for her. Looks like Zoey was ready to finally come home.

The shelter also took a moment to remind pet owners microchipping is readily available and affordable. The time and the dollars to do it is worth getting your pet back!