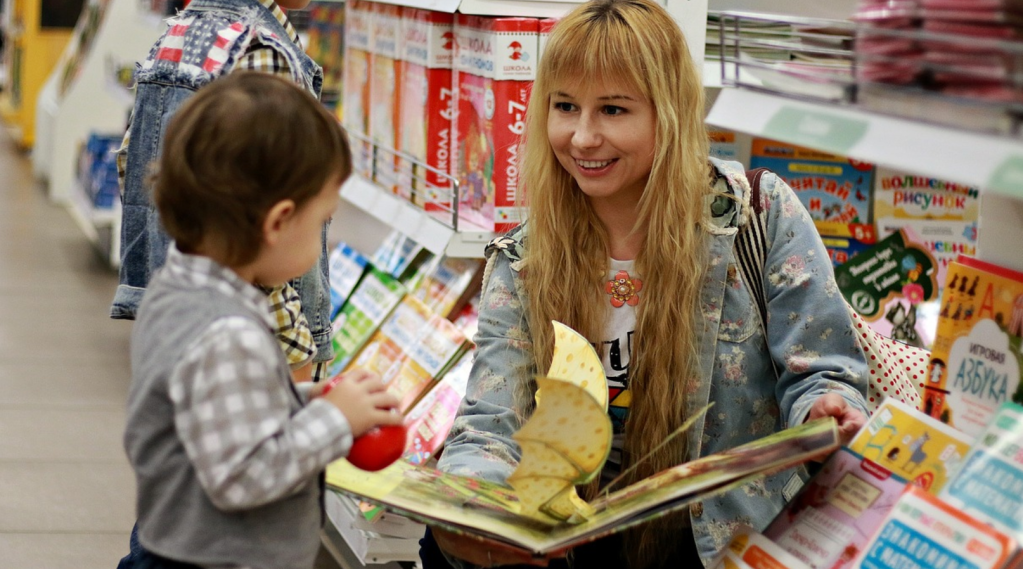 If there’s one thing I’ve learned in this life, it’s that you never, ever tell other people how to raise or discipline their kids. If you do, expect a huge backlash and a dressing-down that would make someone in the military shudder.

Bottom line: it’s none of your business what other people do with their kids.

A mom was in line at Costco with her two toddlers when a man (a stranger, mind you) told her to get off of her phone. He said her kids were being fussy because they wanted her attention. And the story went from there…

This story was originally shared on the Breastfeeding Mama Talk Facebook page.

“To the man at Costco today who glanced over at me on my phone while my babies were fussing and felt the need to say, “You see these babies? They fuss like that because they want your attention. Maybe you should get off of your phone and give them your attention.”

First of all, I had no idea the toddler saying, “Mama, pizza, mama, pizza” over and over and the baby making pre-cry warnings to alert me that if we don’t move soon he’s gong to lose it wanted my attention. Thank you for that brilliant analysis of the situation. 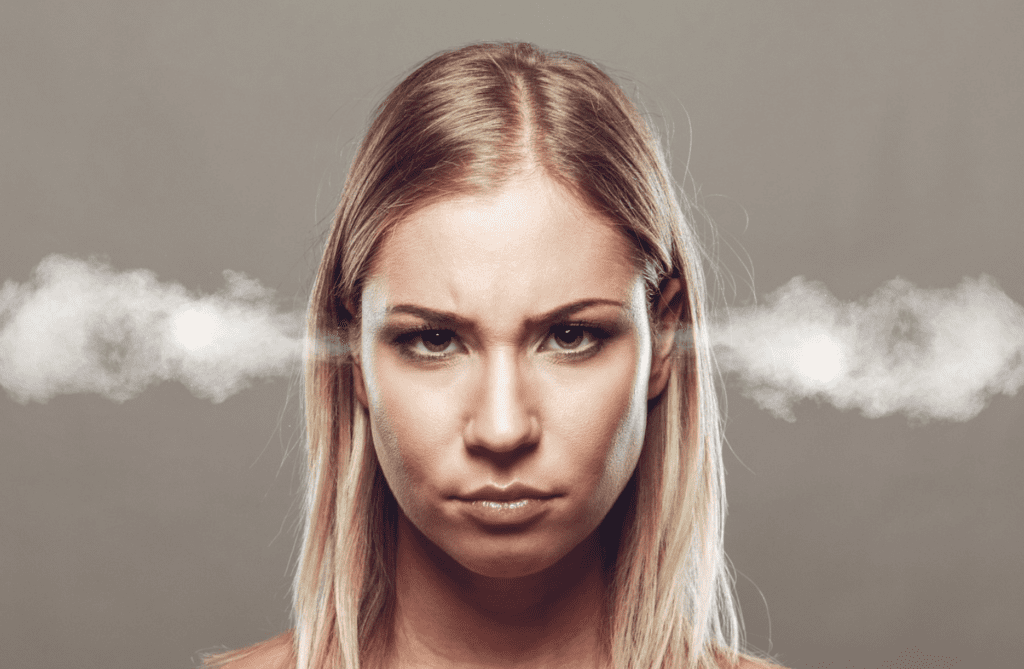 Secondly, I had been in the Membership line for 15 minutes already. I pulled out books, snacks, patty cake, and even took to creepily pointing out items in buggies as customers left the store to entertain them.

Thirdly, you had been in the Refunds line next to me for a total of two minutes or else you would have seen the smiles and laughs and interaction.”

You can read the rest of the story by clicking HERE.

Has something like ever happened to you out in a public place?

Tell us your stories in the comments!