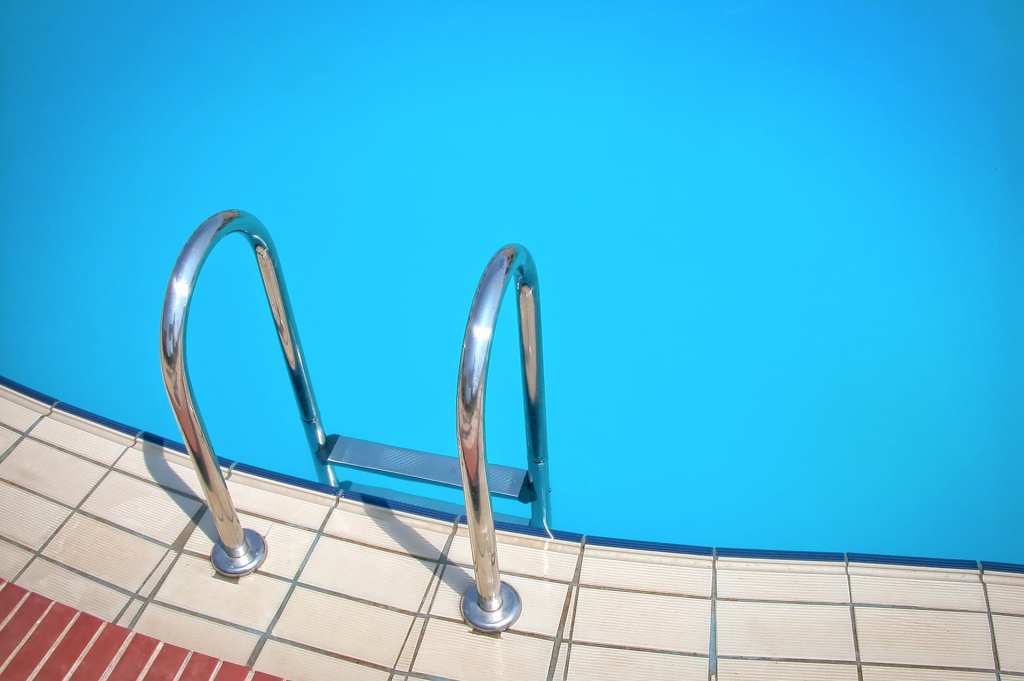 Sitting with her young son in ICU, a scared mother took to social media to warn other parents about the very real dangers of children drowning in a backyard swimming pool.

Leeson was with her children, including five year old Adam, at a friend’s house. She thought her son was playing in the pool. He was, in fact, under the surface of the water trying to call for help. Seconds later, she and her friends pulled his lifeless body out of the pool. Another adult started CPR.

A million thoughts were flying through my head as I stumbled around, not knowing what I was doing, screaming. I saw my dead baby on the ground.”

Leeson agonized over how Adam’s twin and little sister could grow up without their brother and how her ten year old would never forget how he saw his baby brother die. “And how was I going to tell my husband that I let our perfect 5-year-old son drown?” 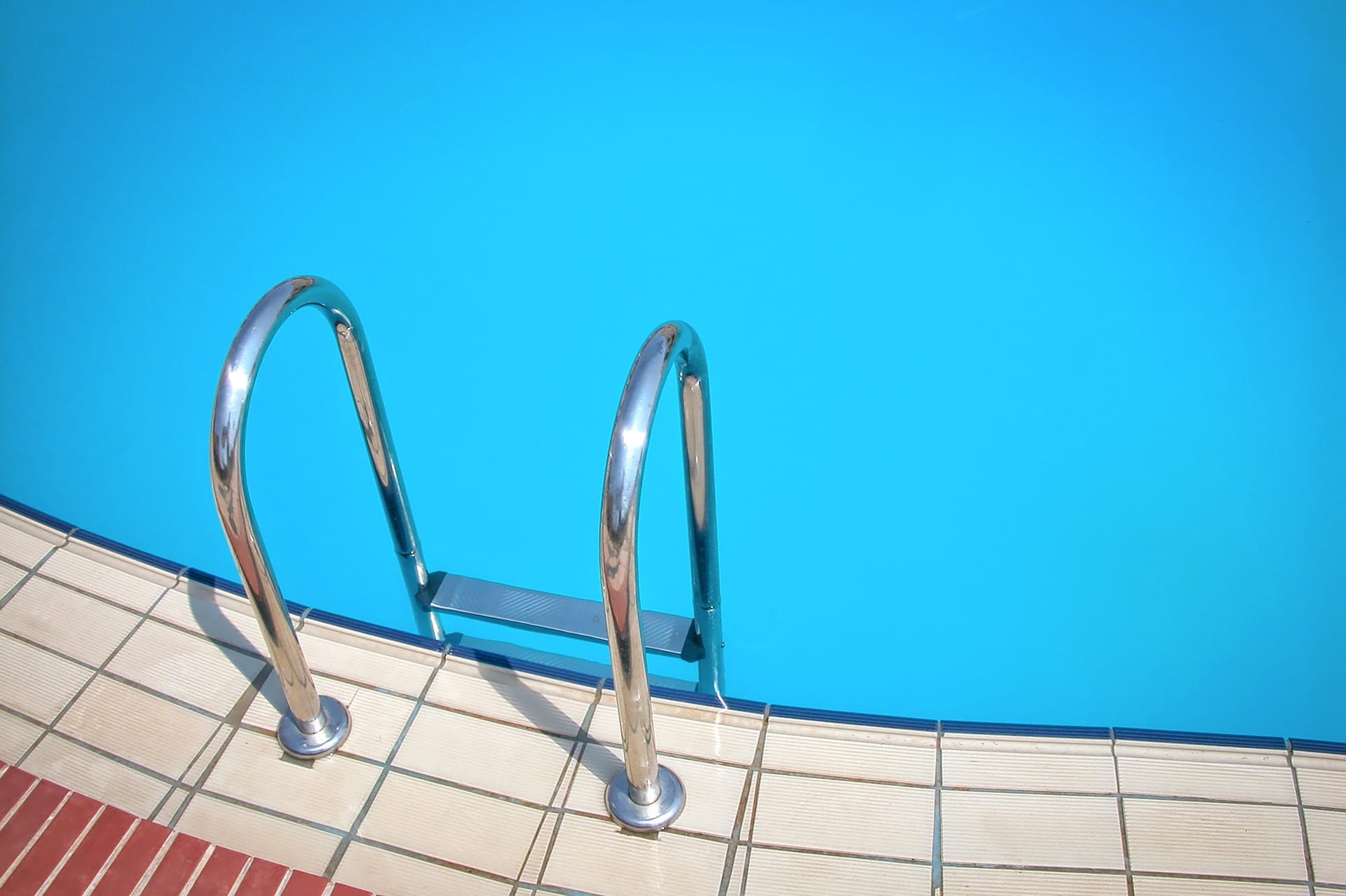 As they waited for emergency help to arrive, the friend continued CPR and Leeson talked to her son until he opened his swollen eyes and vomited. He finally took a breath.

Three days later, he was able to get off oxygen completely and was ready to go home.

Home with me 3 days after drowning, home to live happily with his family instead of us burying him today.

Leeson shared her story to let other moms and dads know the horrible truth about drowning. It can happen anywhere at anytime. Even with adults in the pool.

I’ve read so many stories about kids slipping away from their parents and getting into a pool, to be found drowned shortly later.

I’ve never considered the possibility that my child could drown right in front of people who were watching him bob up and down from the bottom of the pool to just below the surface, but didn’t think he was struggling because he looked like he was PLAYING.

Leeson said her son slipped down the ledge from the shallow water to the deep end. He tried to call her name. She didn’t hear him. “It kills me to hear that. It kills me to know that his last thoughts were that mommy didn’t come for him.”

She wants parents to be diligent about watching their kids in the pool. Check on them constantly.

KNOW THE SIGNS OF STRUGGLE! Adam didn’t look like he was struggling!

I never thought this would be me.

She doesn’t want it to be anyone.