Autism is still misunderstood today. This poses challenges that may last for a lifetime.

One mom, Kelly Bloch, shared a vulnerable moment after her 21-year-old son David asked his first-ever question out loud.

My 21 year old autistic son has no communication skills. Today he asked me his first question ever. It was. “Would someone like me?” pic.twitter.com/vw1DMQN9s8

David’s symptoms began around age four, and Bloch and her husband Robert have been doing everything they can to make sure he has the best possible future.

Many Twitter users were touched by David’s innocent question. His mother’s tweet went viral as a result and has been shared about 6,000 times and accrued 75.9 thousand likes according to the social media site.

The outpour of support has been touching, to say the least.

Some people also shared their own personal struggles along with encouragement for David and his family. 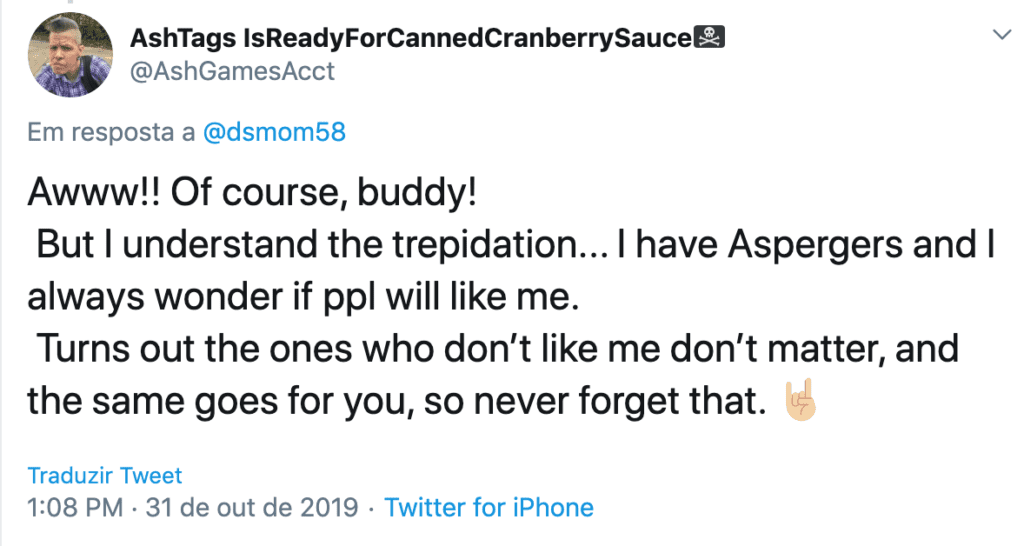 Another Twitter user replied with a response from her hospital bed. 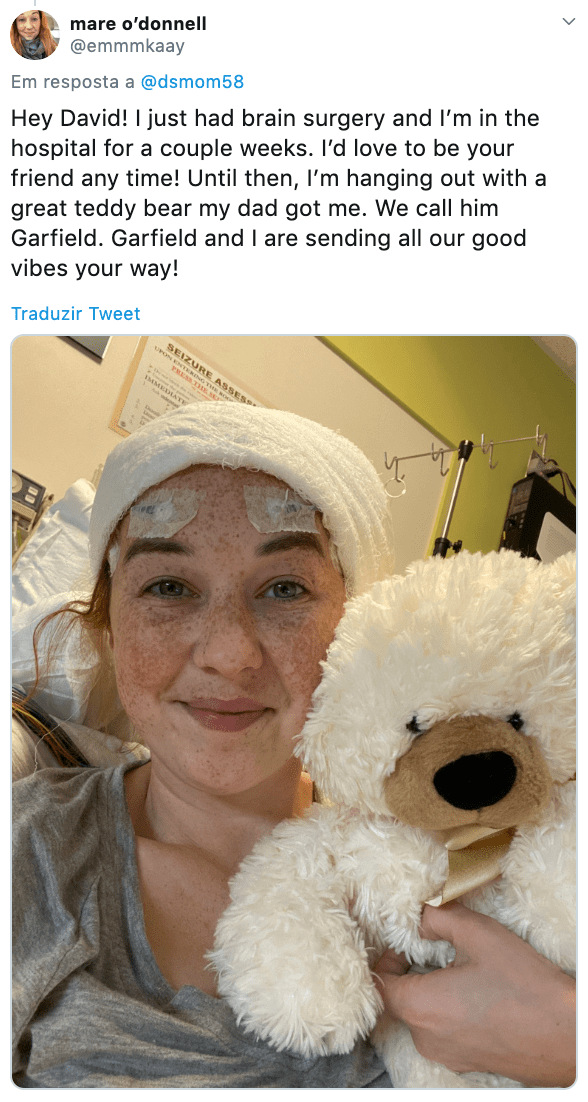 Yet another shared her family’s experience. 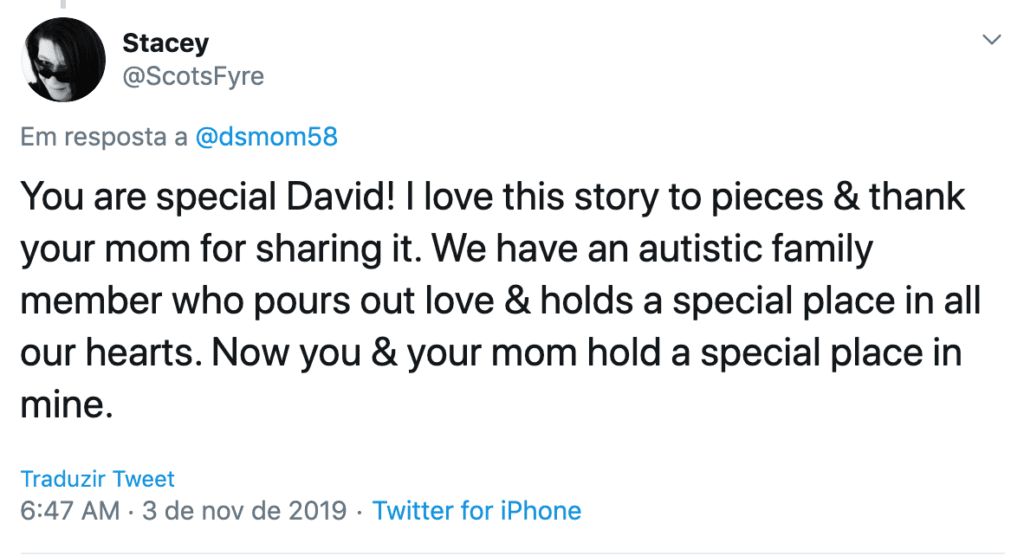 Kelly Bloch showed her son some of the responses and he was deeply moved.

David even made a thank you card to share with those who shared their kind words. 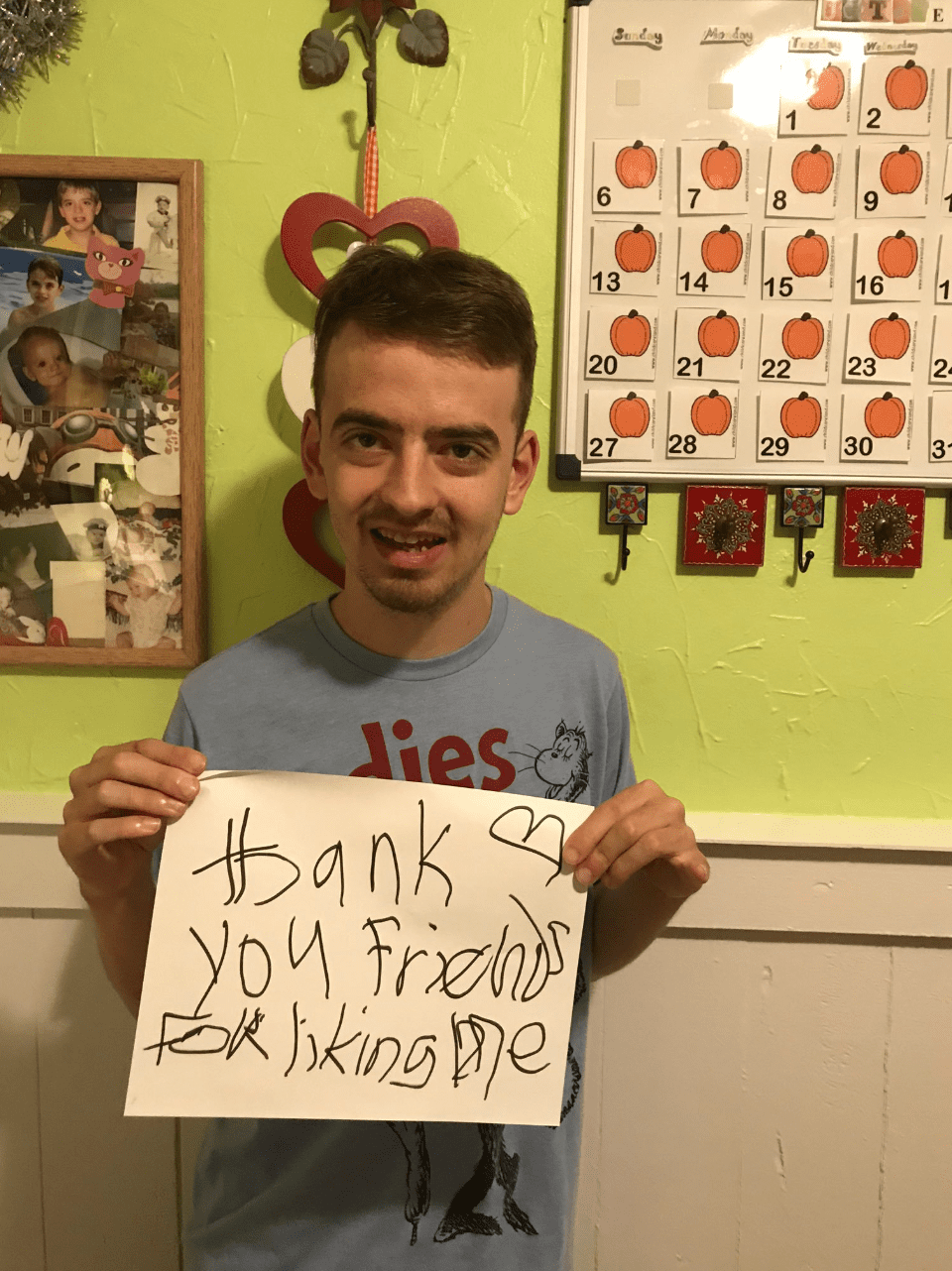 What did you think of this heartwarming Twitter post? Do you have any encouraging words for David and his family?

Let us know in the comments section.