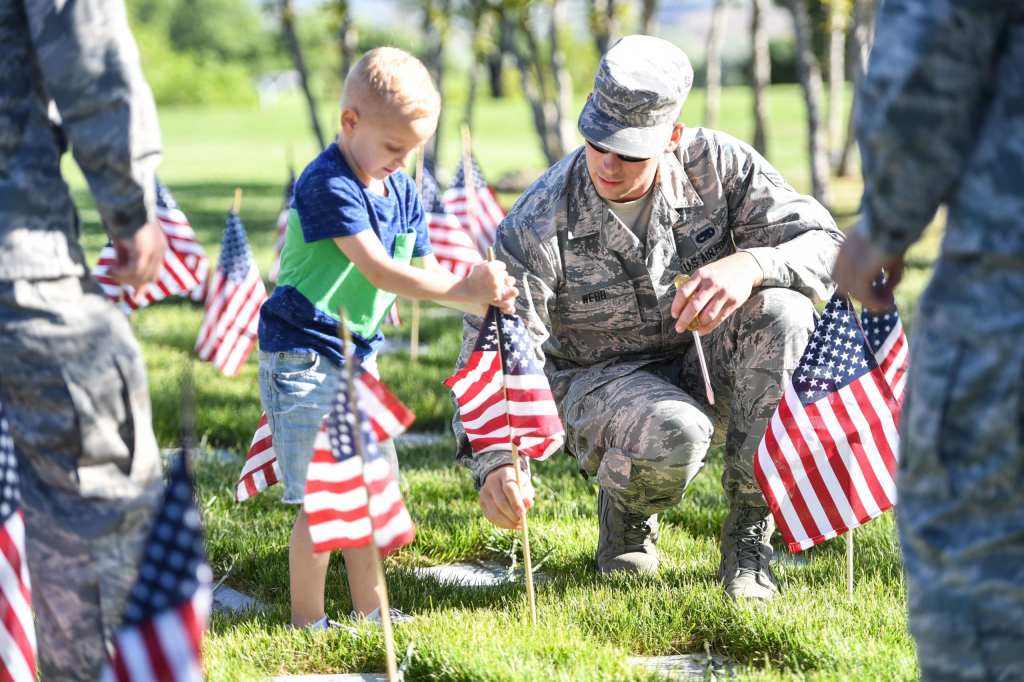 ‘I can’t say that I told my children their sister died in the right way.’ — Mom Shares With Other Parents They Should Talk to Their Kids About Death Before They Suffer a Loss

It’s only natural for adults to want to protect children from the painful realities of life. We look into their big eyes and tell them everything is beautiful and we won’t let anything hurt them. But, deep down, we know we are lying to them. We need to stop doing this.

While we shouldn’t be unnecessarily cruel, we should be more open with them about the inevitability of the end of life.  Then, when it happens, they may be able to take a small comfort in knowing their feelings and reactions are acknowledged and normal within the values our individual families hold when it comes to death.

A mom wrote on Scary Mommy about how she wanted so badly to protect her twin toddlers from the death of their newborn sister.

When I look back on it all, I can’t say that I told my children their sister died in the right way.

In the wake of such trauma, one of my main concerns was protecting my kids from as much of it as I could. And in all honesty, I didn’t know how to relay such devastating news to them, knowing it would break their hearts alongside mine. So I did the best I could with what I knew then, and explained it to them in kid-like terminology — hopeful that with my soft words, they might catch a break from the full force of it all, even if for just a moment.

Her children knew something was wrong, so they asked where their new sister was. The writer confesses she was caught without the right words to say. After all, she was still dealing with her own massive grief. She told them their sister went “bye-bye.”

How easy those words are to say when you want to put off telling the truth. But “bye-bye” means someone went to work or the store. Grandma’s visit is over, so she’s going to her own home. It means someone you love is coming back.

The result was anxiety and confusion.

They began to associate someone going “bye-bye” with meaning that they wouldn’t ever be coming back, and separation anxiety kicked in full force. Because on the day that their sister died, in their childlike minds, that is exactly what happened… their sister went “bye-bye,” and she never returned.

Now, because of the mistakes I made when speaking to my children about death for the very first time, I’ve been forced to recognize the importance of talking to young children about the hard topics, like death, before they have a chance to affect them personally.

She goes on to say that talking about death should come up as naturally as death itself. Death is sad, scary and never welcomed, but it’s something that happens to everyone. Discussing grief and remembering good times are some of the ways families support each other during these times.

Something as simple as the language we choose to use when addressing what death entails can make or break a child’s current and future way of perceiving and coping — not only with own their grief, but the grief of others, too. We can’t use glittery euphemisms to guard our children when we are talking about something that carries such a weight. As hard as it is to discuss death and grief, particularly with children, they have a right to know the truth in a way that is not dumbed down — just like all of us do.

We live in a time where we’re sheltered from much of the hardships our ancestors endured and even most of our parents strove to put on a happy face despite what was going on in our own families. But now we have more agency to bring natural truths to our children–and we should. They are people who need to be prepared in a healthy way so they feel more control over their own lives and more empathy for the grief of others.