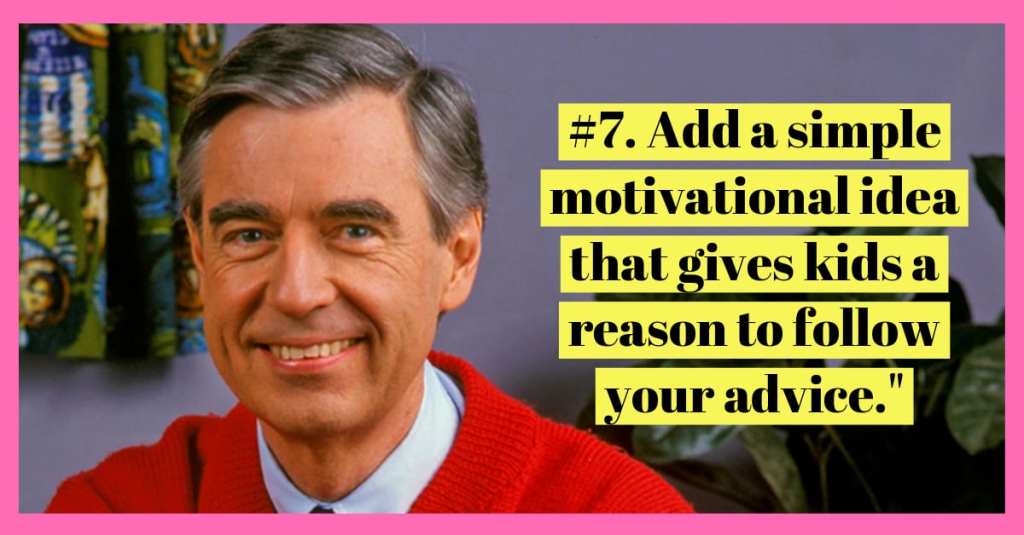 Here Is The 9-Step Checklist Mr. Rogers Used for Talking to Children

Did you know that the way Mister Rogers spoke to children was so effective that some people actually studied it so they could repeat his pattern? 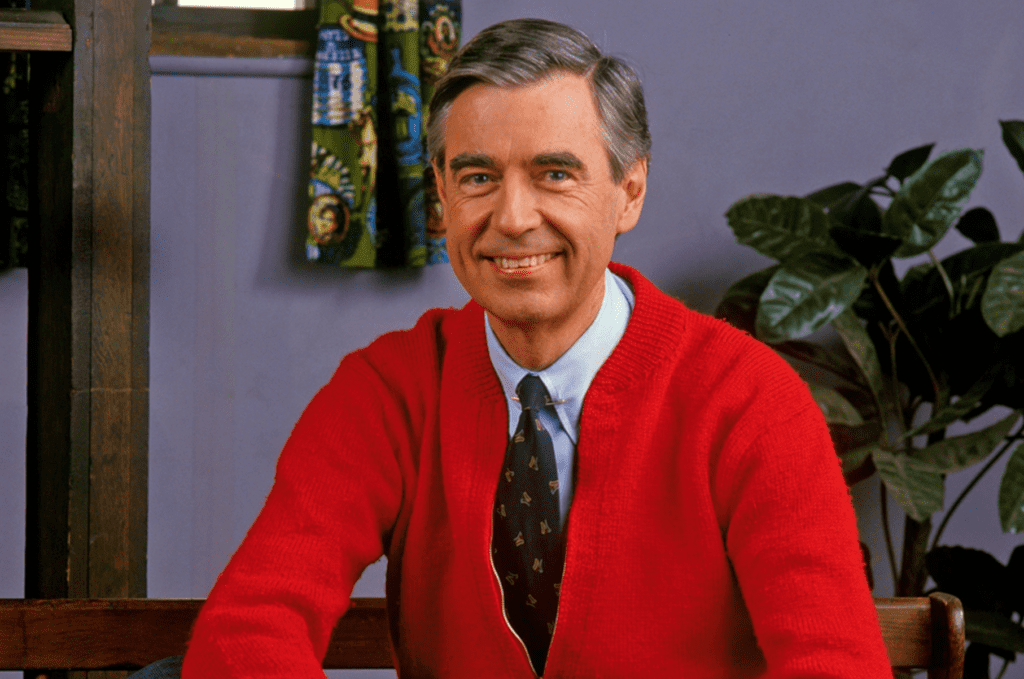 It’s true. In 1977, writers for the show started breaking down how Fred Rogers talked to kids. Their names were Arthur Greenwald and Barry Head and they dubbed Roger’s unique style “Freddish.”

They even created an illustrated pamphlet with a nine-item checklist you can easily follow at home.

Here’s the 9-item rundown, reprinted from the pamphlet in its entirety.

I’m definitely using this the next time I really want to get through to a kid. Especially if their safety is at risk!