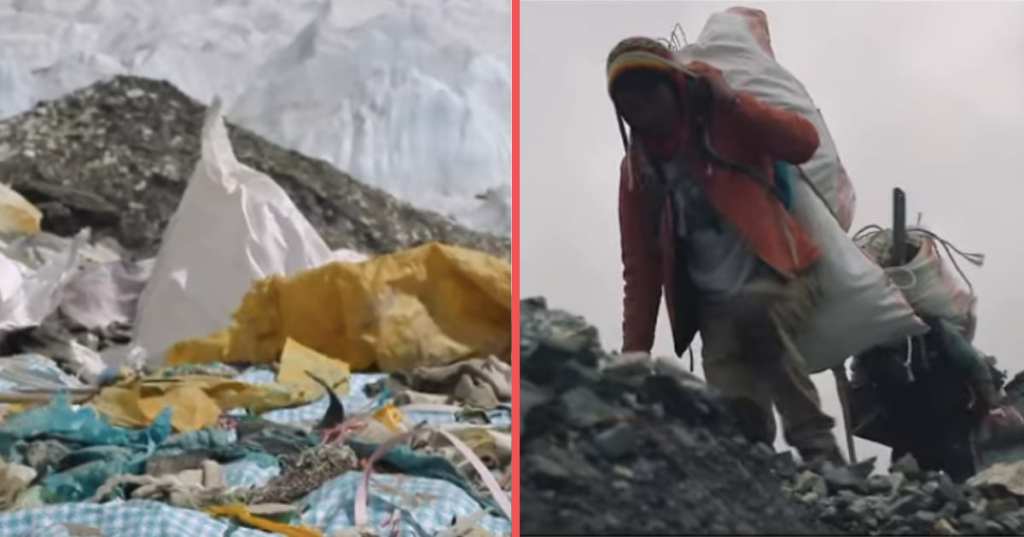 When I think of Mount Everest, I think of impressive, pristine peaks.

I think of picturesque landscapes and harsh, uncompromising weather.

I think of the grit it takes to summit those peaks, and the climbers who lost their lives in the attempt.

What I never really thought about before is the garbage left behind. 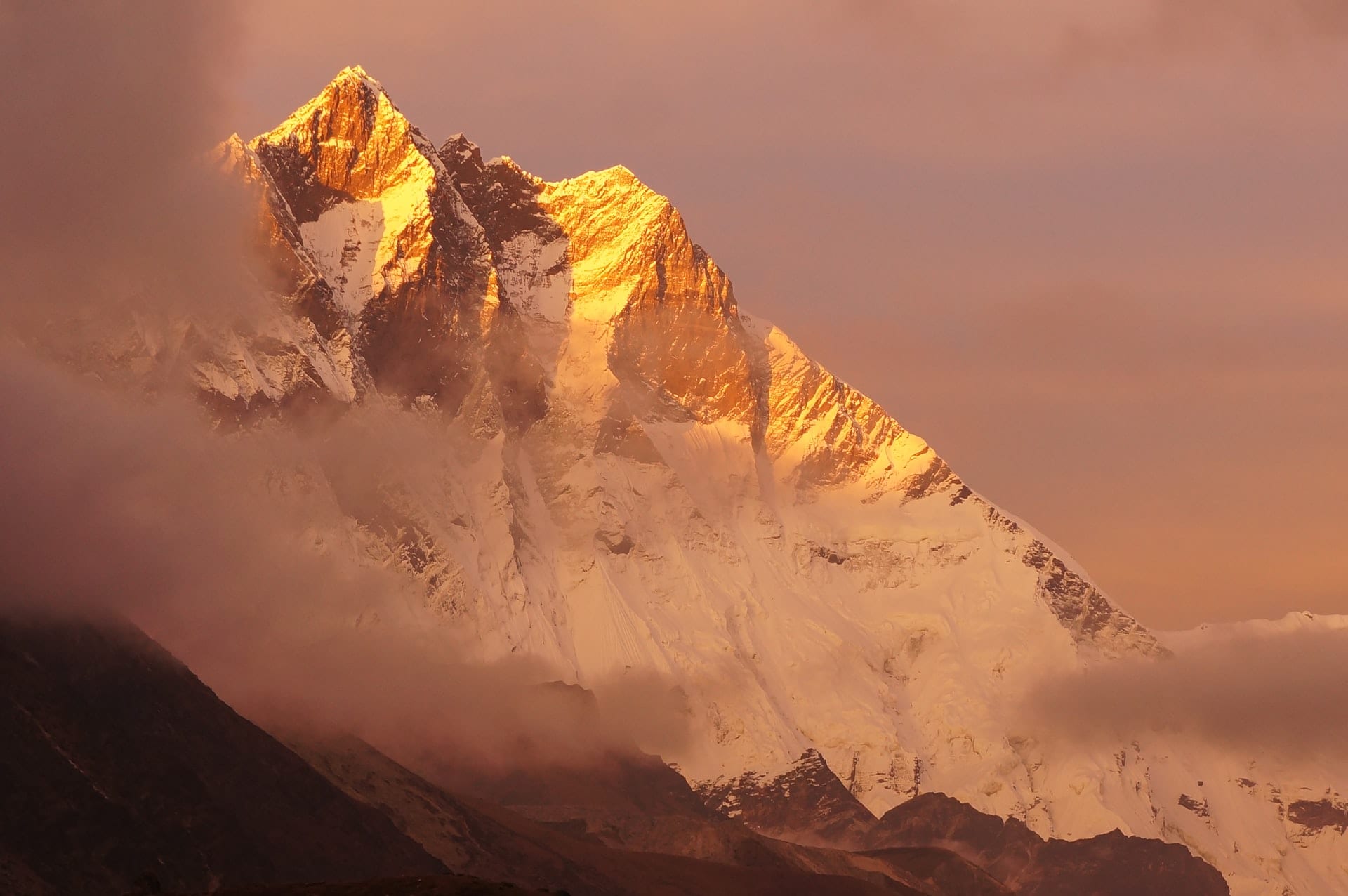 I was a Scout for years growing up. To this day, I try to live by the motto, “Leave a place cleaner than you found it.”

I guess I always presumed that people who would invest the time, effort, and resources into climbing a mountain of such spiritual and global significance as Mount Everest would, at a minimum, not litter.

But apparently that’s not the case.

As The Indian Express explains, after generations of visitors, there is so much garbage strewn across the landscape that an initiative called Bally Peak Outlook was formed:

to preserve the [world’s] most extreme mountains and environments from the after effects of excessive tourism and global warming.

For the last 13 years, he’s been leading hikes to pick up other people’s trash, left behind on these magnificent peaks.

The initiative is led by Dawa Steven Sherpa, a Nepali climber, environmental activist and tourism entrepreneur, who has led expeditions to remove mountain garbage since 2008 pic.twitter.com/LKmfQq0IQn

Now he has narrated a short documentary about his team’s efforts to clean up as much as possible while the world was shut down due to Covid-19.

Because for the people who live there, this is not just a place to test your mettle and prove your grit.

According to Dawa Steven Sherpa:

“[Everest is] a sacred mountain, and it’s home to the goddess Miyolangsangma, and the Sherpas quite literally draw their identity from the mountains.

He takes the role of steward for his mountains seriously.

His team already cleaned garbage from the Base Camp all the way to the summit of Everest as recently as 2019. 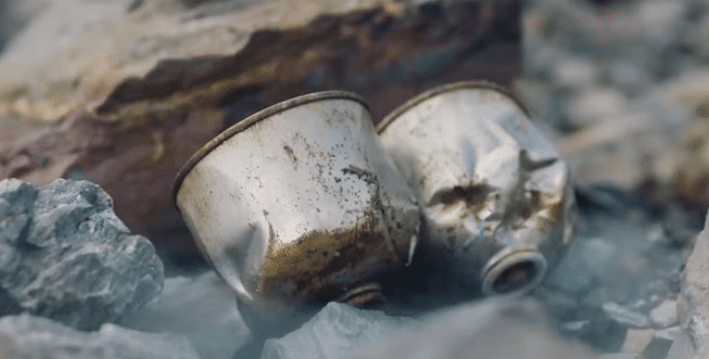 In 2020, while the mountains were closed to tourists, they decided to start cleaning all the base camps for the tallest peaks in Nepal.

And despite years of effort, there was a lot to clean. 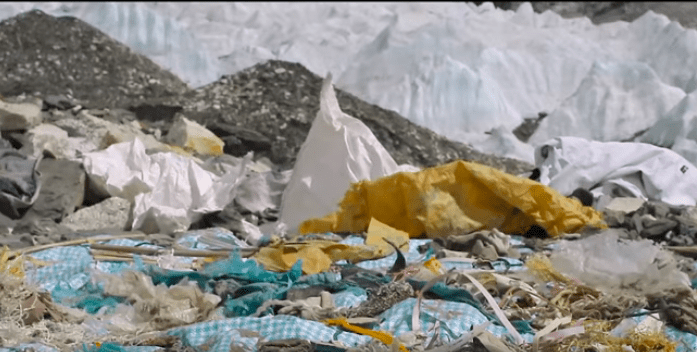 It’s no easy task, getting all that garbage off a mountain.

Think about it. All the expedition gear you have to haul with you just to survive is probably part of the reason people abandon their litter as they go.

These volunteers had to carry not only their survival gear, but years of refuse back down the mountain with them. 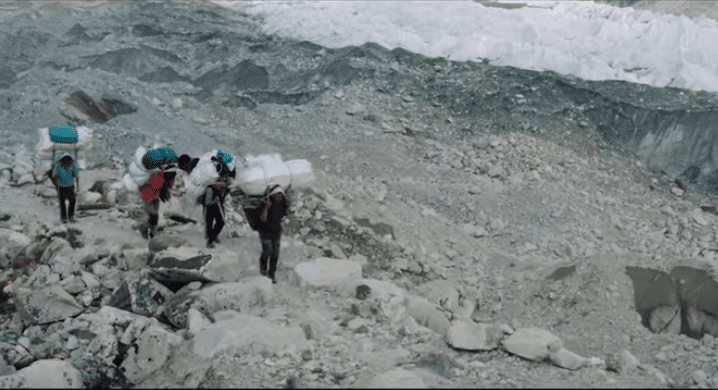 But for Dawa Steven Sherpa and his team, it’s worth it. He said:

“When we take away garbage from base camp or from a mountain it must feel to the gods just like taking a thorn out of their finger.

Garbage that has been there for decades has been removed.

That sort of feeling gives us a lot of encouragement and excitement.”

In total, the group removed about 1,720 pounds of garbage during the pandemic–and that, just from the base camp of Mount Everest.

Over the next two years, they plan to finish cleaning up 7 other Himalayan mountains, too.

I mentioned that Dawa Steven Sherpa has been doing this since 2008. In that time, can you guess how much garbage he’s helped remove?

The full video of his team’s impressive work can be found here:

Watch it, and tell us what you think.

Are you inspired to follow in the Bally Peak Outlook’s footsteps? I sure am. Let us know your thoughts in the comments.