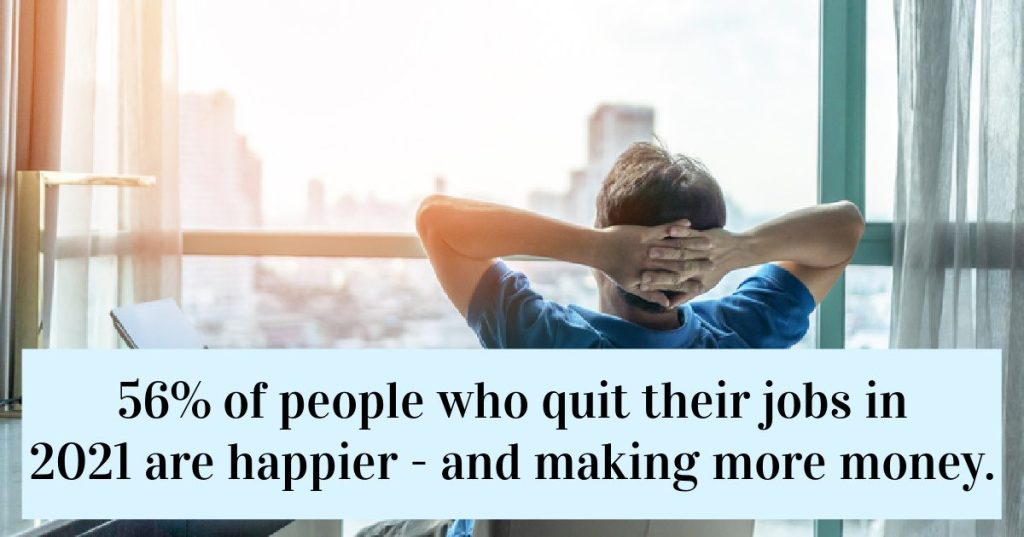 A couple of years ago, people were really freaking out about their professional life and prospects. The pandemic was raging, people were being fired left and right, and those who managed to hang onto their jobs were struggling to juggle new requirements to work from home – many while also juggling full time parenting and/or homeschooling at the same time. 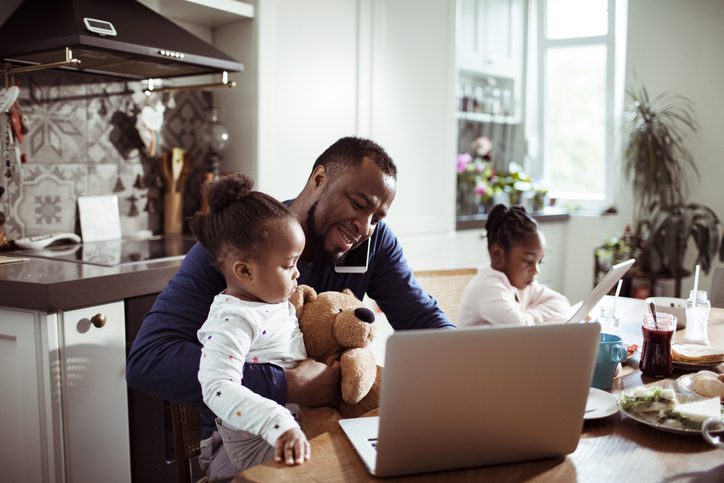 It was, in short, a lot. I don’t think that anyone could have foreseen something positive resulting on the other side of things, but a recent survey suggests that those who left their jobs at the worst have times have found a higher-paying position now that things have settled down.

In a study published by Pew Research Center, a full half of people who resigned in 2021 are now earning more money and claim to have a better work-life balance, as well.

Of the people who quit, 63% cited low pay or no opportunities for advancement as a significant factor in deciding to leave, while 57% felt disrespected at work, 48% had issues with child care, and 45% were worried about a lack of flexibility when it came to their required hours. 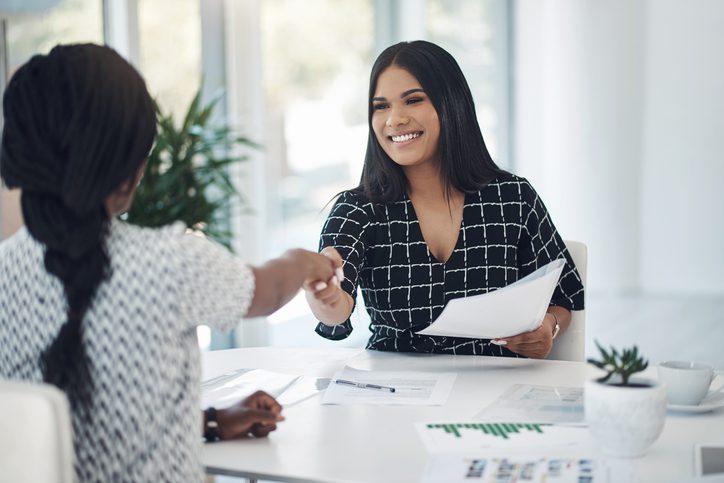 Since leaving, 56% of respondents say they are making more money, while 20% report their salary staying the same. 53% say they have more opportunities for advancement and 31% feel similarly about that category at their new job.

More than half – around 53% – also feel as if it’s easier to balance work and family responsibilities, while another 29% feel as if they haven’t taken a step backward in this category.

The largest exodus was among workers aged 18-29, with 37% of people in this age group moving on for greener pastures.

The survey spoke with nearly 1,000 people online, and if you’re curious, only 8% of people cited vaccine mandates as a reason for leaving their jobs. 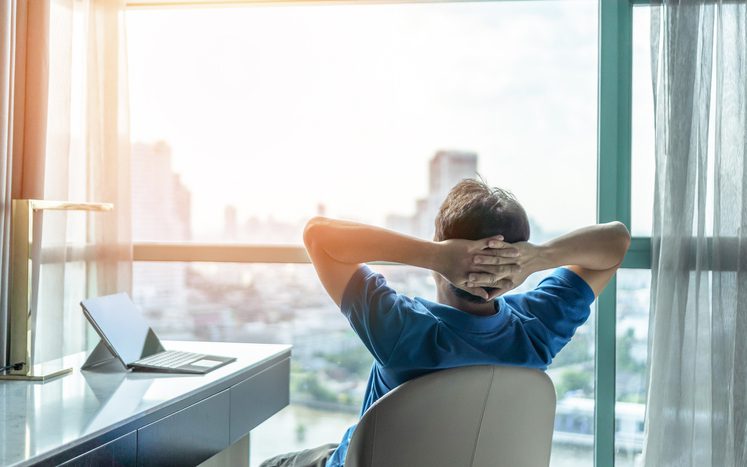 Interesting fact? While 77% of hiring managers and other executives said that hiring and retaining talent was “critical,” only 31% said they had planned or implemented ways to do that, either by increasing employee compensation or offering perks like sign-on bonuses or raises.

Sooooo I guess we’ll see how this all shakes out in the end.

If you’re someone looking to take a leap into a new job, though, it’s a great time to be job-seeking – get out there and see what you can find!