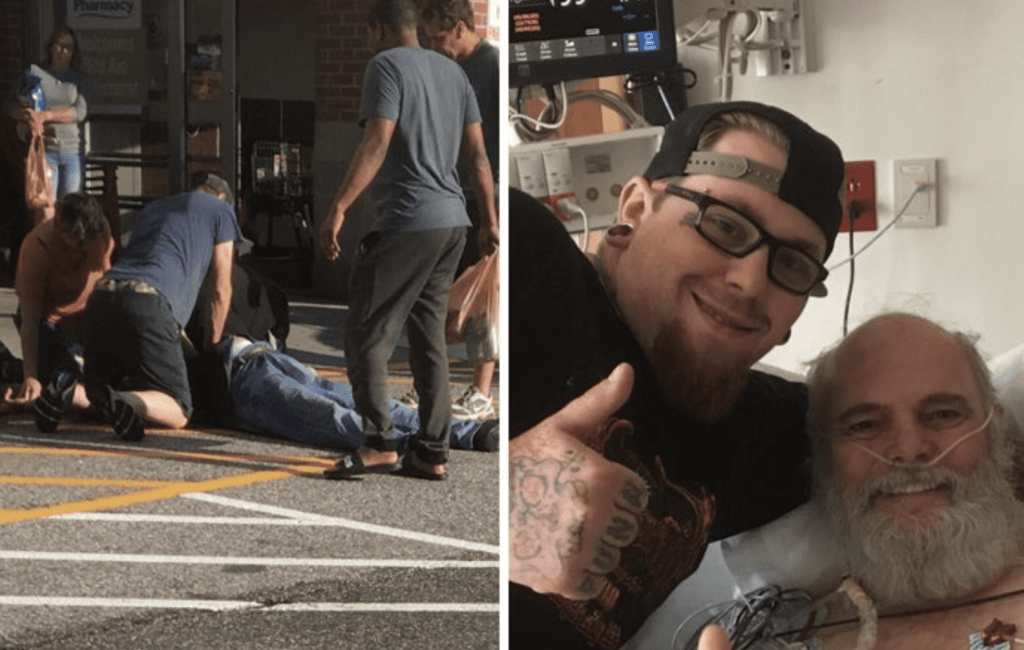 14 Wholesome And Sweet Stories We Love

Someone once said happiness is not the absence of problems. It’s the ability to handle them. So, that’s what we’re doing–spreading ability.

Here are 14 stories of nice people doing nice things and helping us handle our problems.

And only for this kid.

My son has parked his bike by this lamppost just about every day for the last year. This morning, this sticker had appeared. Absolutely made our day. People can be so brilliant. Thank you, whoever did it ? pic.twitter.com/rYC8jCTD5L

Sweden’s Princess Sofia is cooking and cleaning at Sofiahemmet Hospital to help out during the coronavirus pandemic.

Isn’t she the princess from the Kingsman movie?

3. A boy reached his dream of becoming a pilot.

Visualize what you want to be and then work hard to get there.

4. “My husband’s 81 yr old grandpa: ‘I don’t care for cats.’ Also my husband’s grandpa: ‘Well I got them these bowls… Do you think this shelter I made will keep them warm?… ‘” 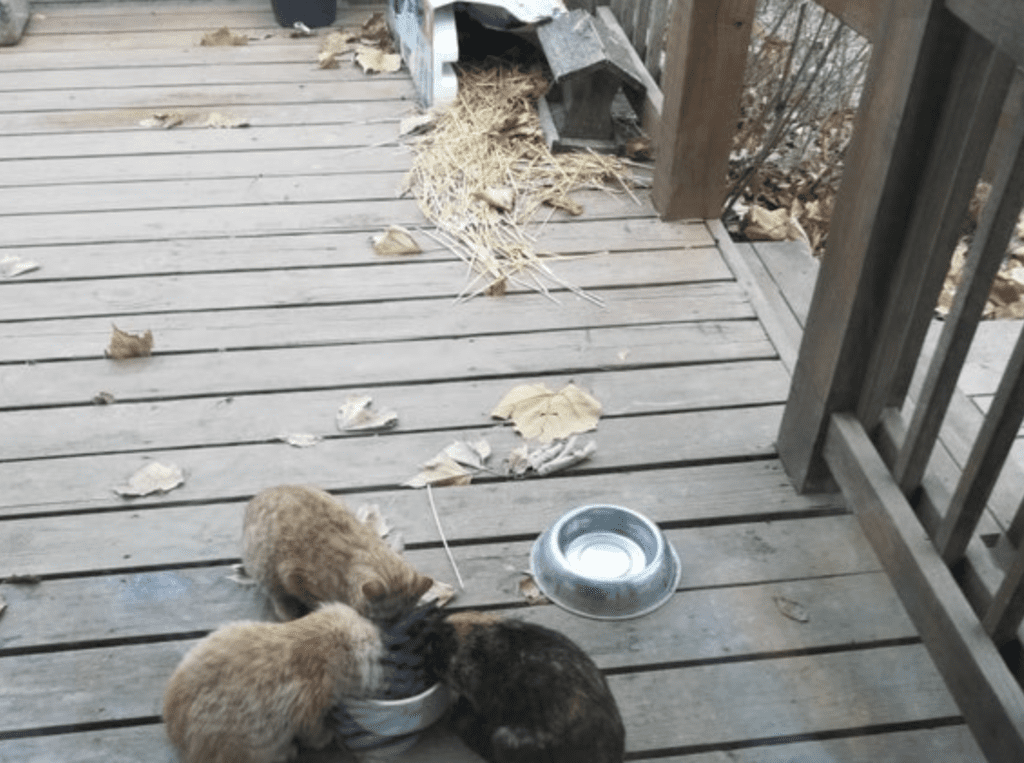 5. After losing 6 babies by miscarriage, a mother finally gets to hold her daughter.

Her tears say it all.

This time four years ago I was in the ER losing my sixth baby. I’m stubborn and I refused to give up. This is me meeting my daughter, my lucky number 7, for the first time.

6. A scared little boy is comforted by his new bus driver.

Sometimes we just need a kind hand to hold ours.

7. A generous person donated warm clothes for every student at this school in a disadvantaged part of Pennsylvania. 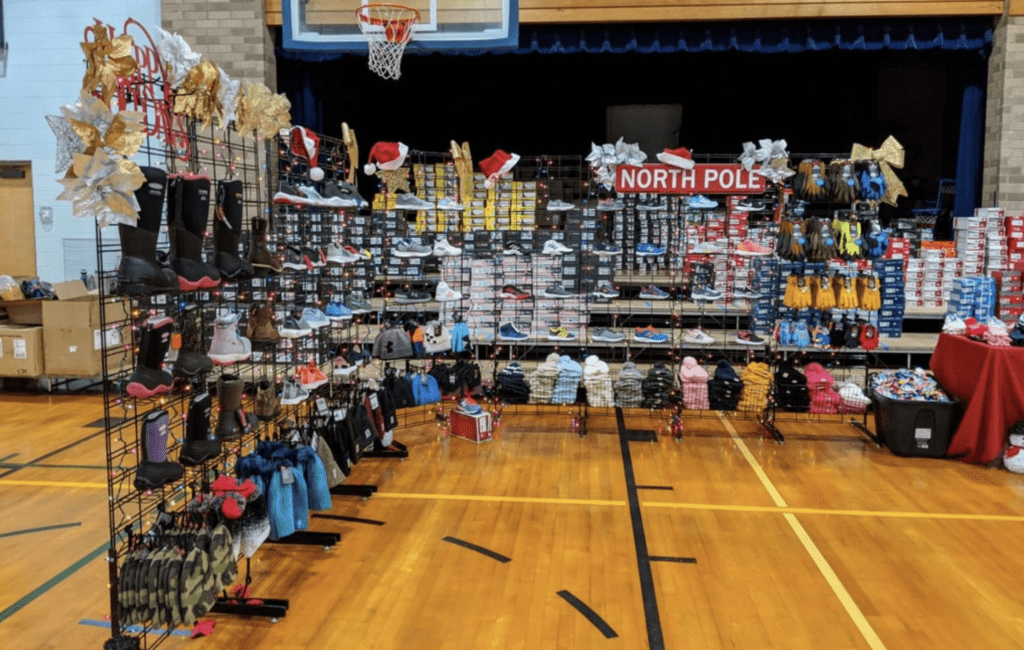 8. A man who learned CPR in high school has come to the aid of three distressed people.

Says it was the most important thing he learned there! 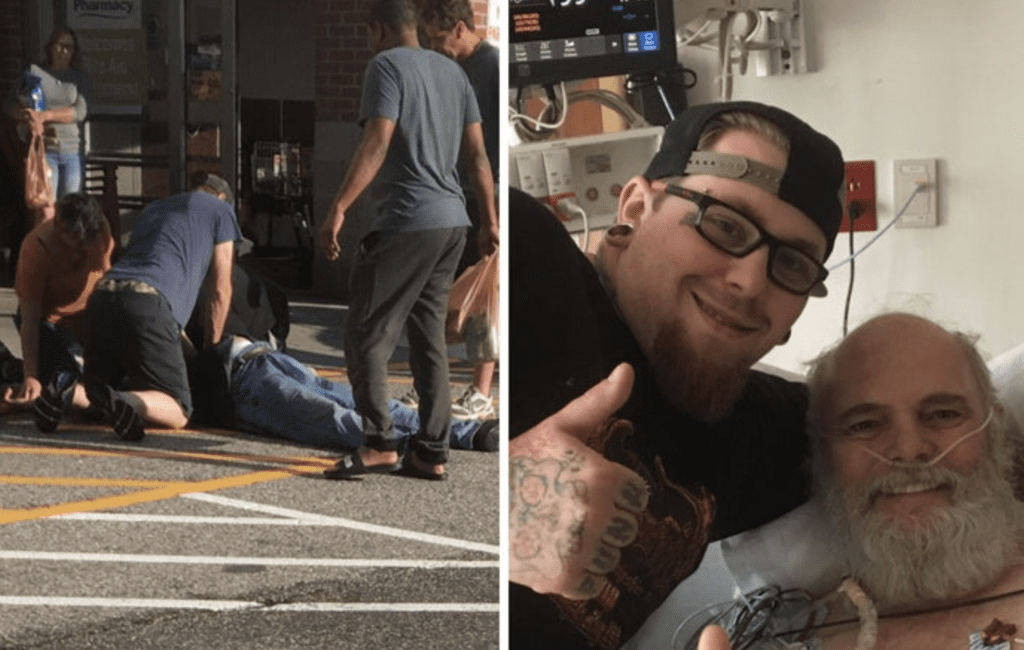 A kind gesture that let’s this woman know she has support at home.

I got up this morning to get ready for #DCPride. My grandma walked into my room, looked at my bi flag, and said, “Oh, this needs to be pressed out!” Such a simple gesture, but it holds so much love and meaning for me. pic.twitter.com/stiD3vg5vs

10. A boy lost everything in a house fire, so his classmates held a secret drive.

They replaced the toys he lost. 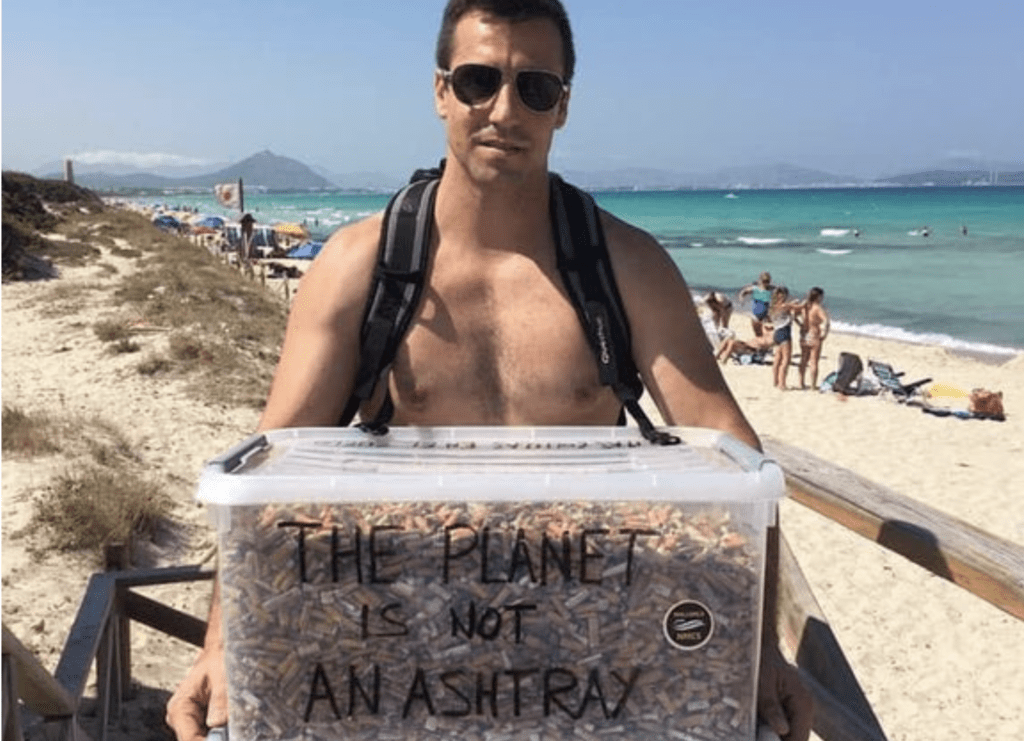 12. A 10-year old boy showed his older brother something special that happened.

My 10 year old brother called me to tell me he had a girlfriend and then sent me this ?? pic.twitter.com/MChzt6dpAk

13. Jon Bon Jovi has opened a couple of nice restaurants where the hungry can eat free of charge.

He pitches in at them too.

He did it in memory of his best friend who died from the disease while they were in the fifth grade. 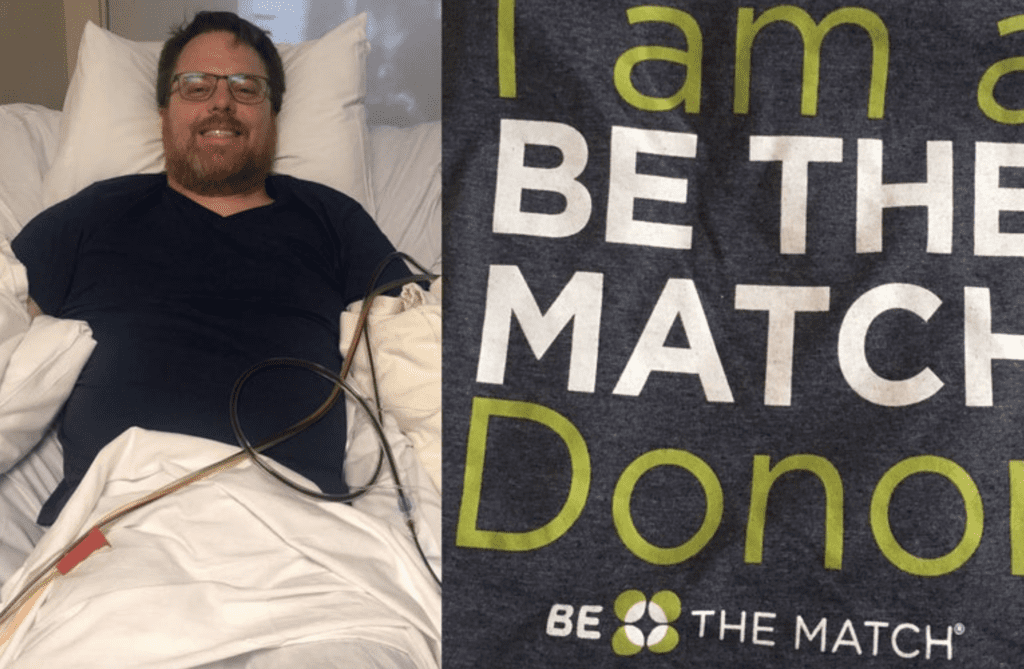 After reading these stories of super nice people, our faith in humanity should be well on its way to being restored.

Let’s stop giving people who suck all the attention. Instead, up with nice-ness!