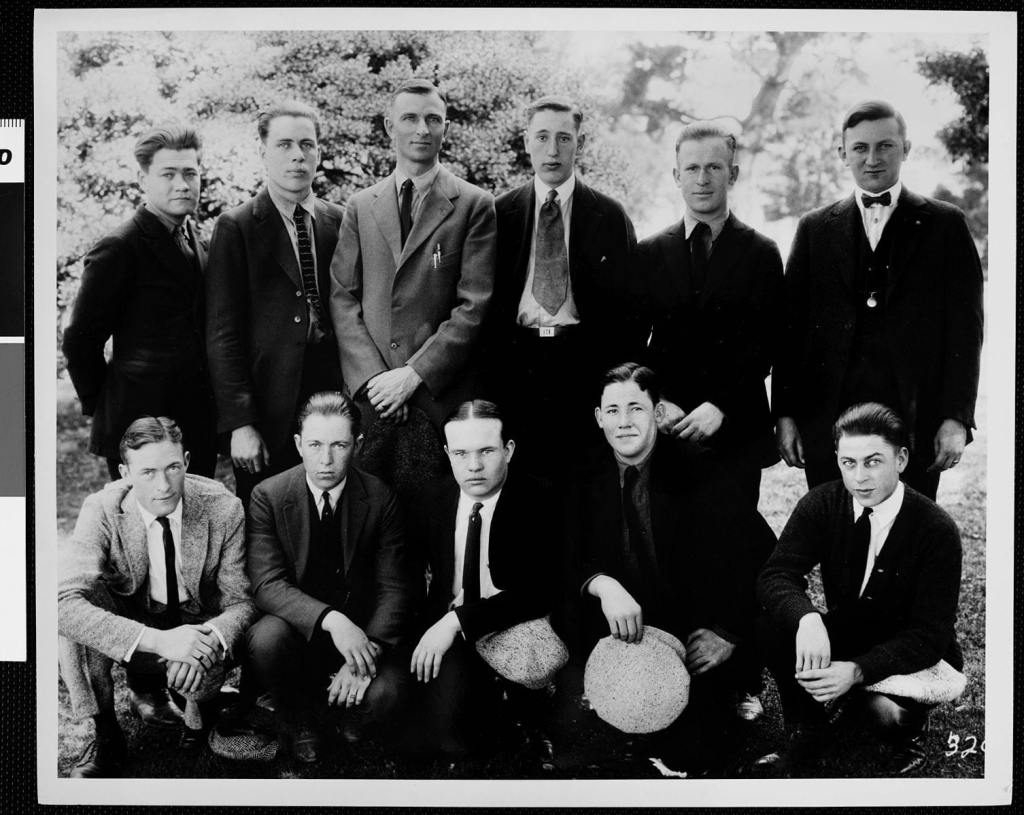 #NotAllBros: Charming Stories About How Fraternity Bros Helped Each Other Out

Fraternities and sororities get a bad rap, but not everyone in them is a bad person. Yes, they’re in college and it’s a given that there will be parties, but they also have sweet moments.

One Tumblr thread collected stories of bros who came together during hangovers to help each other, share sweet moments, or be hungover together. Clearly, frat boys aren’t all the monsters we’ve painted them out to be.

This is where the Tumblr thread began, and one Tumblr user shared this innocent moment of fraternity brothers who checked out these frozen jeans. 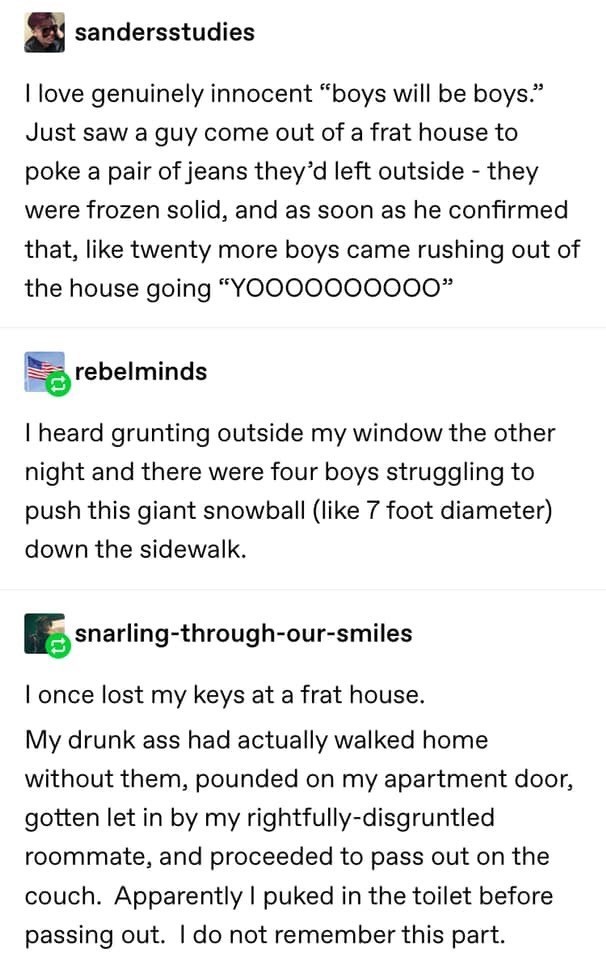 Indeed, no one remembered anything about anything. 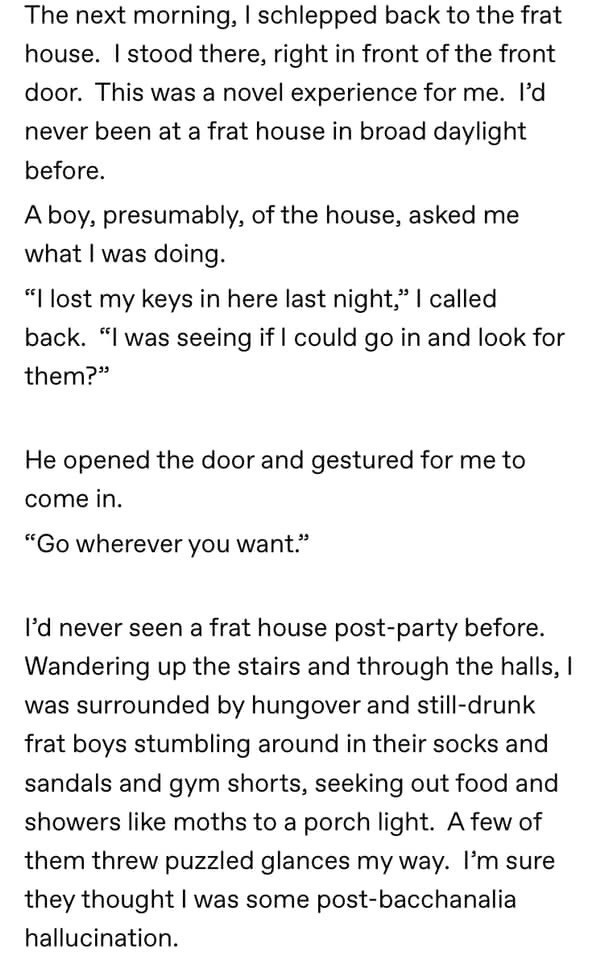 This Tumblr user was walking up and down the fraternity’s house looking for a pair of keys that fell into the void. 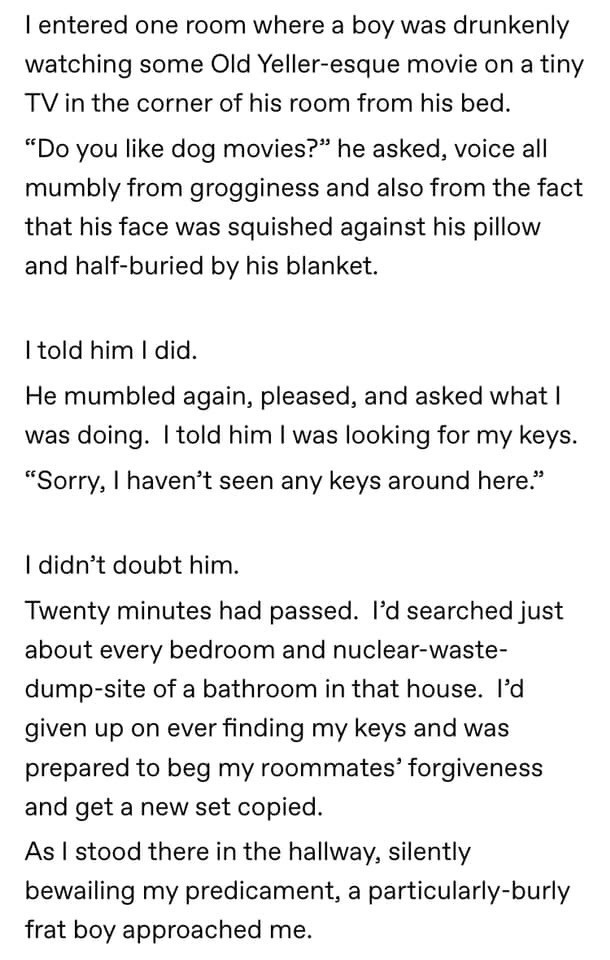 3. Help Came From an Unexpected Place

The OP clearly thought this was kind, but there was no indication that this bro’s attempts would work. 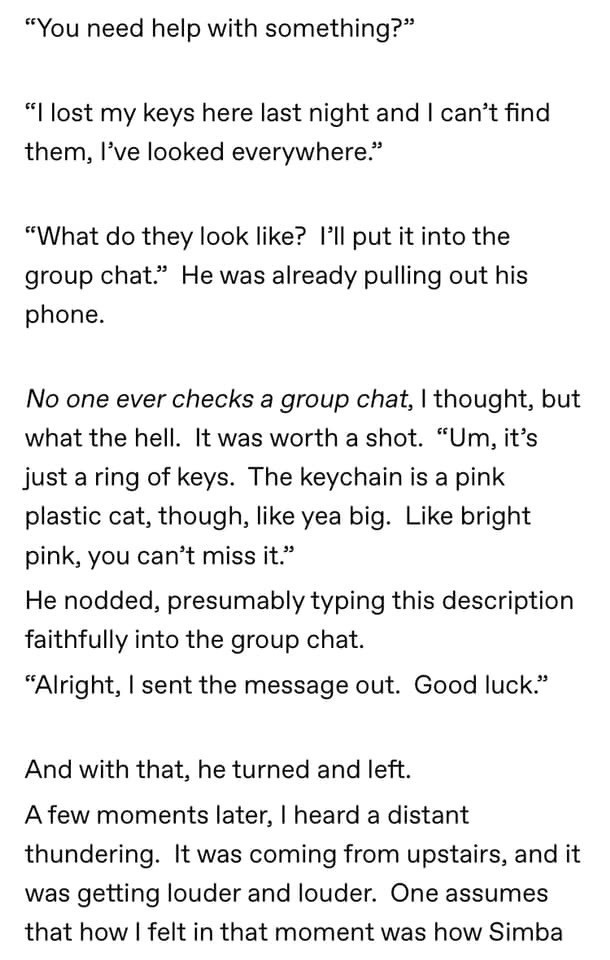 2. And Then The Unthinkable Happened

Just when our OP thought that there was no hope, the bros CAME THROUGH. 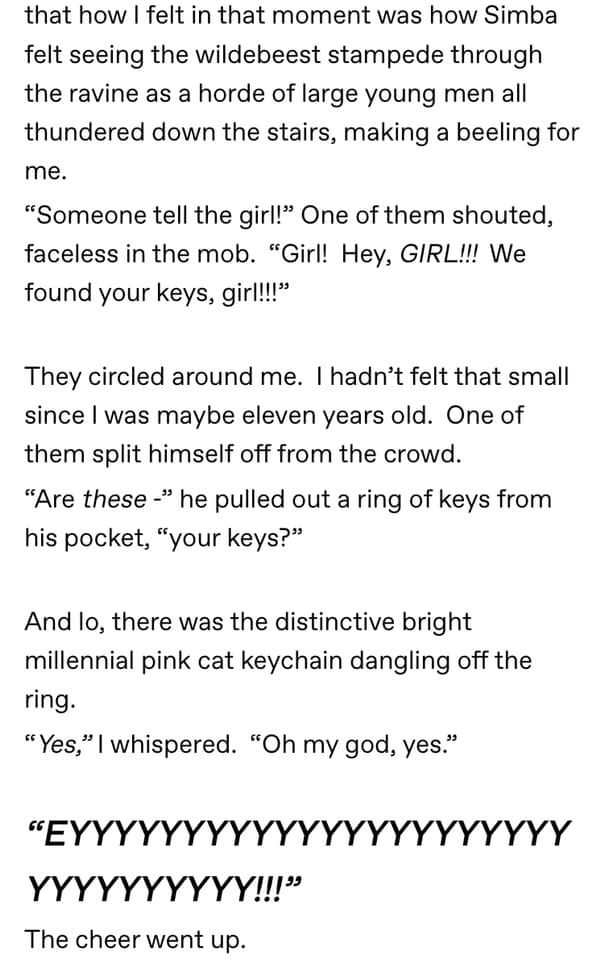 1. It Was a Victory For Their Brain Cells!

As our OP found her keys, the house erupted in cheers. 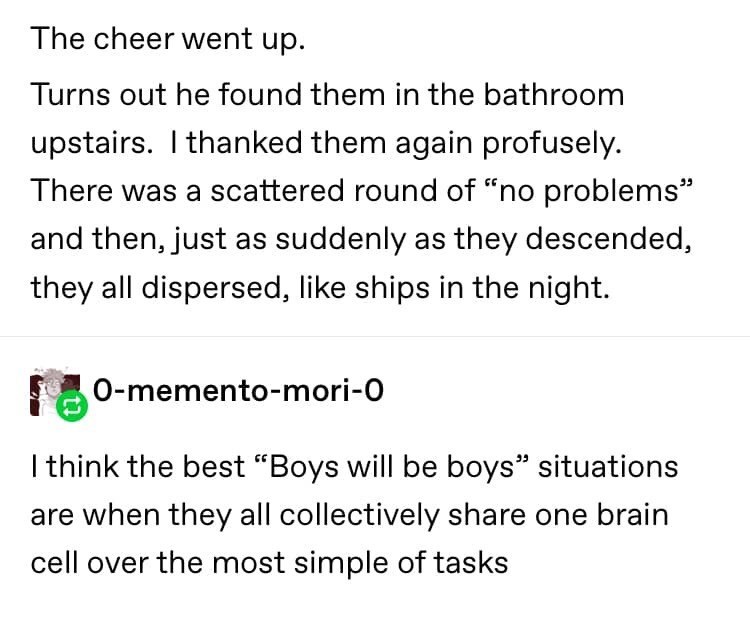 Another Tumblr user added a great point about how male-dominated circles tend to share one collective psyche. Whatever the reason, at least this story had a happy ending and showed that some frat boys are decent, helpful people—even after a boozefest.

Has a fraternity or group of guys ever helped you with something? The comments section is a great place to share these charming stories!