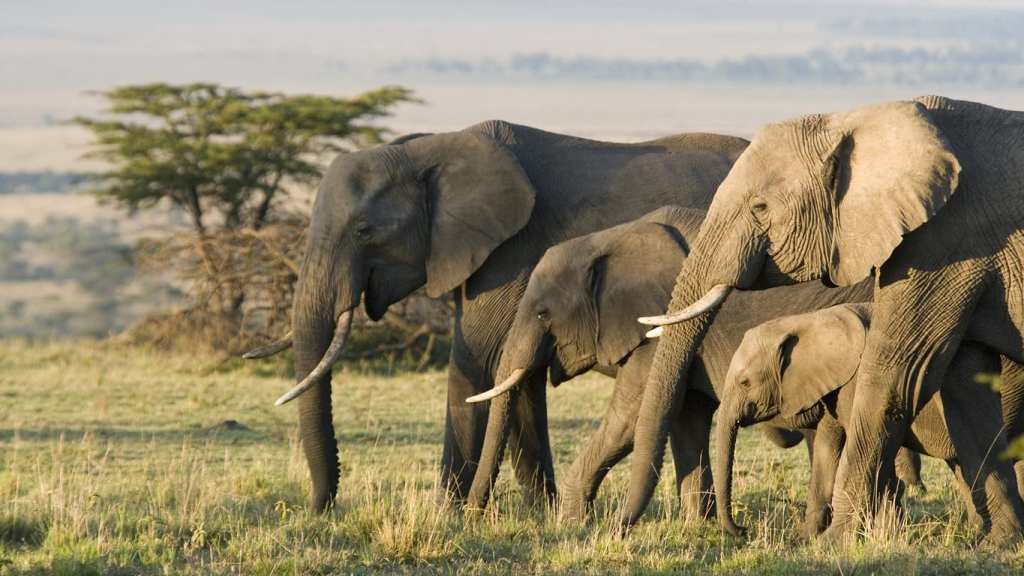 One of the largest wildlife preserves in Africa is celebrating one year without any elephants killed by poaching.

The Niassa reserve is in northern Mozambique. Just a year ago, the reserve had fewer than 2000 elephants left because so many of them were being hunted by poachers. Now, an estimated 4000 elephants are in the reserve. The last elephant who was recorded killed by a poacher in Niassa was in May 2018.

The turnaround is due to new policies from the Mozambique government. There is now a dedicated police force that patrols the reserve.

The new police force is also able to respond rapidly to any suspected poachers.

“Just being caught with a firearm is considered intent to illegal hunting,” James said.

Anyone who is caught with a firearm in the reserve can face a maximum prison sentence of 16 years.

Also, patrollers are more assertive; they monitor the park with foot patrols as well as surveys by air. James says that no “bad incidents” have been reported in the park.

Unfortunately, there’s still more progress that needs to be made before the elephant population bounces back completely. The rate of annual elephant losses still exceeds the birth rate. Africa’s elephant population was an estimated several million in 1900; recent surveys showed that it has plummeted to at least 415,000.

Still, this win in the battle against poaching is a “remarkable achievement,” James says.