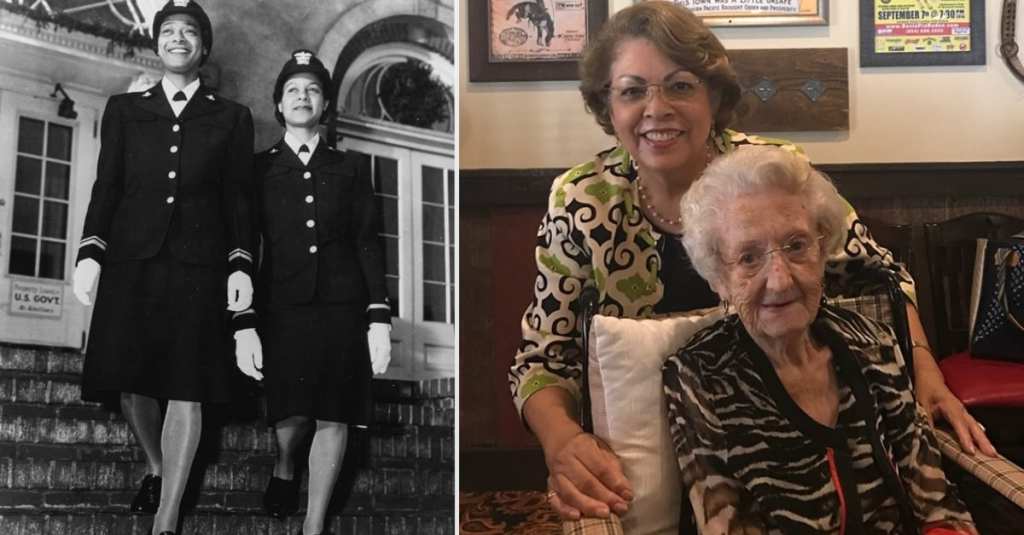 Sadly, World War II veterans are dying off very quickly, as “The Greatest Generation” becomes lost to history. The Second World War changed the entire planet and tens of millions of people perished in the name of defeating the Axis Powers. And Ruth Sparks was there to see it.

Ruth “Buttercup” Sparks recently celebrated her 104th birthday and she is one of the last surviving female veterans of World War II. Sparks served in the WAVES (Women Accepted for Volunteer Emergency Service) branch of the Naval Reserves during the war.

She joined the WAVES in 1945 and worked as a mechanic and a secretary during the war. During World War II, women served at 900 different WAVES stations throughout the country. At its peak, the WAVES had 86,291 members.

Sparks never liked the cold weather and snow, so she asked to be settled somewhere warm. She ended up in Corpus Christi, Texas, where she met her husband.

Sparks has lived in San Antonio since 1972. She said that the key to her long life is exercising and drinking “from time to time.” Words of wisdom, if you ask me.

Here’s a video of Sparks talking about her life.

Thank you for your service, Ms. Sparks! What an interesting life you’ve led!