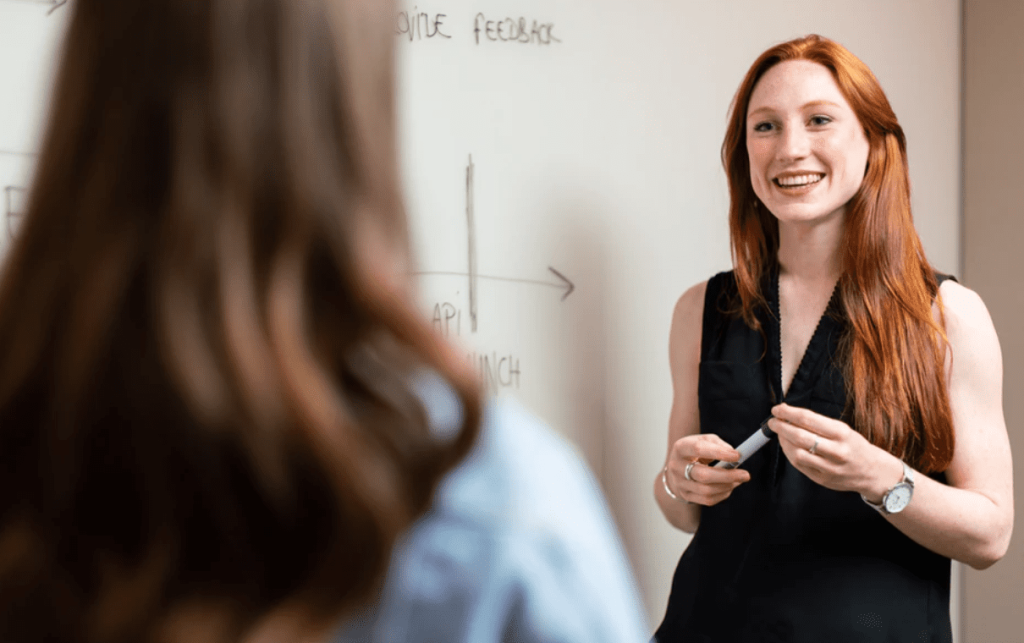 Did you ever have a teacher do something to you when you went to school that you thought was so messed up that you still get pissed off about it today? Even if it was a long, long time ago?

Well, these folks sure did!

Hey, those painful memories from the past sometimes last a lifetime.

AskReddit users shared some memories that still make their blood boil to this day.

“Some teacher called me a waste of time and space during the end of school performance because i was too shy to sing.

“Science teacher was a lazy shit that didn’t even interact with us in any way.

She’d write page numbers from a text book on the white board, and not even talk to us. Until the inspectors came of course, when she’d have a wonderful interactive lesson planned for us. I was old enough to realise this was bullshit and refused to do any work unless she actually asked us to do so with her own fucking mouth.

This went on until she got my parents involved. I told them everything, and they had a chat to the head about her.

I don’t know if anything came of it…”

“They thought I was doing coke in class at the age of 14……. still bitter about that 5 day in school suspension.”

“A boy in my class (about 8 yrs old) had dyslexia.

So one time, the teacher gave a dictation. He had spelled all the words wrong and she was really mad at him, just shouting to him in the middle of the class that he should’ve tried harder, he didn’t do well enough etc.

He was crying and from that moment on I really hated her.”

“The teacher got up in the middle of my presentation, took my paper out of my hand, and in front of the entire class told me that I had plagiarized my assignment from the Internet. The thing is, we didn’t have the Internet at that time at my house.

I had worked through the entire assignment while talking about
my ideas with my dad. It was super embarrassing…

Made me feel better to learn that the next day my dad went into class and yelled at the teacher in the staff room in front of all his peers. I didn’t have a problem with that teacher after that.”

“My 6th grade history teacher would clip his toenails in class.

Now I have a foot phobia.”

“In about 1966 when I was 6 y/o our class was making some sort of Valentines with multiple folds on which we were supposed to write little Valentine’s Day messages.

The teacher was wandering between the desks while scanning our projects. At one point I guess I had written on the wrong side of one of the folds. So she stopped at my desk, grabbed my hand and slammed it down forcefully on the desktop. It hurt and was very embarrassing.

Fuck her. I hope the 54 years she has lived since then have been miserable.”

8. Last day at that school.

“Homework in 2nd grade was to learn our parentss real names instead of mom and dad.

I came in and told the class my mom had a different last name than me. The teacher said ‘No, her last name is Jutsu like yours and your daddy. That’s what happens when you get married.’ I told her that it was just me and my mom and that my daddy never lived with us.

She told the class that that meant they needed to pray for me and my mommy because we were going to hell.

That was my last day at that school.”

“I went to a Lutheran K-8 school and one of my classmates had two moms. It wasn’t an issue for most of the faculty, everyone pretty much accepted it, except for this one crabby old bitch who everyone hated.

We had her as a teacher in sixth grade and because it was a religious school, we of course eventually got around to topic of homosexuality in class. Teacher tells us that gays and lesbians can’t go to heaven.

Everyone immediately looks over at the kid, who says, “you know I have two moms, right?” And I forget exactly what her response was but it was basically like “I SAID WHAT I SAID.”

The building the school was in while I attended has been torn to the ground and no longer exists and I couldn’t be happier about it.”

“On the last day of school my home room teacher took me out into the hall and told me she thought it was her moral obligation to tell me I’m a horrible person.

No specifics, no advice, just I’m a horrible person. I was never in trouble in school, always tried my best to be kind, and was even the valedictorian.

I spent the rest of the period pretending I wasn’t crying because my friends still had a final in the afternoon they were studying for and needed to pass.””

“Little me was obsessed with two things: dinosaurs until I saw Jurassic Park, and space. I was obsessed. In third grade we had an assignment where we had to talk about orbits.

I wrote examples like the Moon orbits the Earth, the Earth orbits the Sun, and the Sun orbits the Milky Way. My teacher gave me a D and refused to listen to me that what I had said was true.

We didn’t have computers in the classroom so there was no way to look it up. I tried to bring a book with it the next day but she blew me off.

Jokes on her though because I’m about to get my PhD in astronomy.”

“I took a very difficult chemistry class in high school, the kind where only one student gets an A and you have you work your ass off to get a B. I had maintained a B for most of the year, when I forgot to write my name on a test.

Teacher was an extreme hardass and gave me a 0 for not writing my name, which brought my grade down to an F. To get my grade back up, he allowed me to ask for extra quizzes for the entire class, and every time we’d have the quiz he would announce to the class that it was because of me and they could all thank me.

God the revenge fantasies I had to get him back.”

“When I was in 5th grade and my little sister was in 2nd grade, she wanted to pick some apple blossoms for her teacher. When she presented the little bouquet to her teacher, the teacher flipped out.

Lectured her for ten minutes about why she shouldn’t go on people’s lawns to pick flowers, then threw the blossoms away in front of her. My sister was devastated, and I found her on the playground, crying.

The apple blossoms were from OUR apple tree, in our front yard. First and last time I have ever yelled at a teacher (totally worth the office referral).”

“Primary school teacher asked me what the biggest number possible is. I said numbers go on forever so there is no biggest number (my dad had told me that fact and it was interesting so I remembered it).

The teacher told me that was stupid and proceeded to grab one of the really cheap school calculators and type in as many nines as could fit on the display. She then held it up in my face and said “There, that’s the biggest number there is.”

That still annoys me to this day.”

In the comments, tell us some of your own personal stories of humiliation from your school days that you’re still pissed off about.