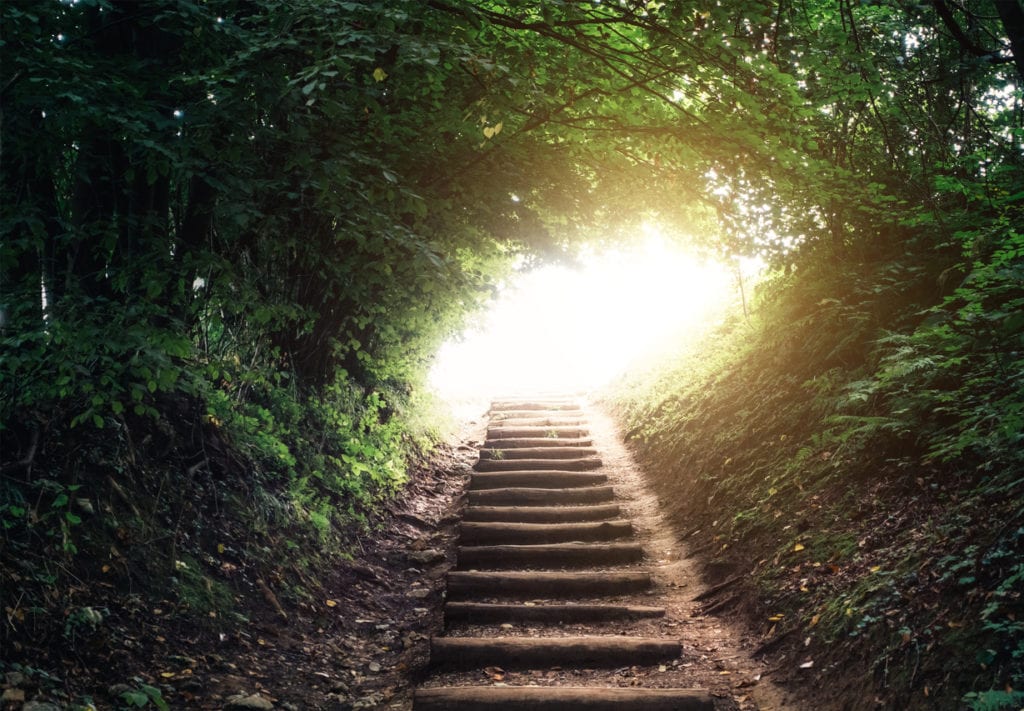 The phrase “the road not taken” is a common way to express the importance of going your own way and blazing your own path. It comes from the title of a famous Robert Frost poem.

But the thing is, that poem actually had a completely different meaning than the way the phrase is now used.

Is Robert currently rolling over in his grave about it? Mmm, possibly.

Robert published “The Road Not Taken” in 1916. Its most famous lines are probably these ones, which comes at the very end:

“Two roads diverged in a wood, and I— / I took the one less traveled by, / And that has made all the difference.”

These lines have been mostly read as an ode to individualism. But upon a closer look, Robert doesn’t actually seem to mean that at all.

The poem doesn’t say whether it’s better to go with the road less traveled or not. Robert says that it “made all the difference,” but doesn’t specify whether that difference was good or bad.

Earlier lines reveal that it’s not even clear that one path was less-traveled, as previous travelers “had worn them really about the same.”

Rather than individuality, Robert’s poem seems to be about indecision. It’s hard to make a decision when both choices seem to offer the same benefits and there’s no way to know where each path will bring you. 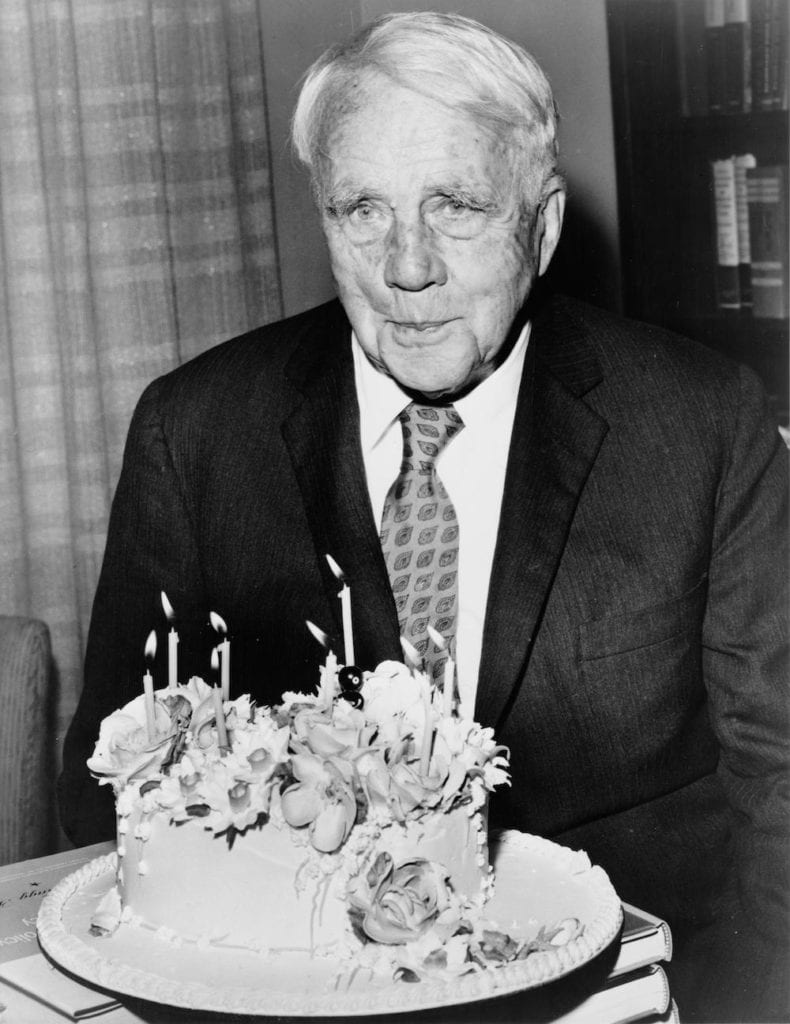 In any case, Robert seemed very aware that his poem was confusing people. He was known to warn readers,

“You have to be careful of that one; it’s a tricky poem — very tricky.”

If only he were still around to clarify!