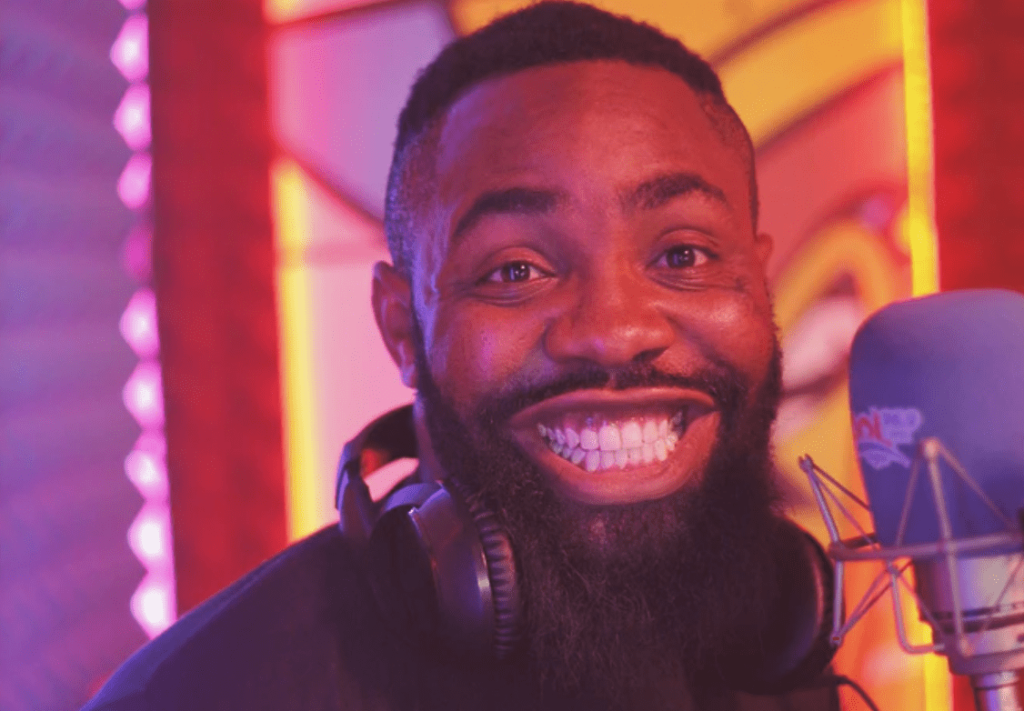 People Share Their Favorite Jokes That No One Ever Laughs At

Tell me if this has ever happened to you before: you have a joke in your head that you think is absolutely hilarious.

You tell the joke and then…NOTHING. Crickets. Not a laugh anywhere to be heard.

Hey, it happens to the best of us, right?

AskReddit users opened up and shared their embarrassing stories.

“A pirate walks into a bar with a steering wheel sticking out of the front of his pants.

The bartender looks at him and asks, “Hey, you know you have a steering wheel sticking out of the front of your pants?”

Pirate looks at him and says, “Argh it’s driving me nuts”.”

“Look up at the ceiling.

That’s a pretty good ceiling. It’s not the best, but it’s up there.”

“Guy yells to a stranger across the river, “I need to get to the other side”.

Stranger yells back… “You are on the other side”.”

This is SO under appreciated by my husband, family, and friends..”

“One of my best friends is seven days younger than me. Whenever we disagree on something, I tell her she’ll understand when she’s my age.

She never finds that funny.”

No one else finds it the least bit funny, but I laugh every single time so that’s okay.”

“I handed my father his 50th birthday card

He looks back at me tears in his eyes and says

8. Remember to use the brogue.

“Why does an Irish chef only add 239 beans to his soup?

[In a thick Irish brogue] Because one more would be too farty!

I just get stares, but when I first heard it I laughed so hard I spit out my soup.”

“What do you call a Frenchman in sandals?

“Why does a chicken coop only have two doors?

Because if it had four, it would be a chicken sedan.

“If I have left over food at a restaurant and the waiter asks “Do you wanna box for that?”

I respond “I’m not much of a boxer but I’ll wrestle you for it.” They never laugh. They just look confused.”

Man: Why should I stop?

Medic: I’m trying to examine you.”

“The young Indian boy had spent most of his life in a quandary.

He felt different yet.

But couldn’t figure out why.

he was just so depressed. He went to the Chief for answers.

He asked the chief how his brother Red Deer Running had gotten his name.

The chief answered in his typically poetic way.

When Red Deer Running was born, at the moment of his birth, the first thing his mother saw was a beautiful deer running off into the forest.

And so Running Deer was named. It is the custom of our tribe to name the offspring according to the spirits in nature visiting upon the birth. Then, the boy said to the Chief.

And how did my sister “Thundering Bird” get her name? The chief described again, how at the moment of her birth Thundering Bird’s mother had heard a roar of thunder and looking up, saw a bird flying in the sky.

The boy asked again, how his cousin “White Crouching Bear” had been given such a name.

And the chief, looking down once more at the boy, explaining the traditions of their tribe.

White Bear’s mother had seen a rare white bear crouched over a stream at the moment her baby’s birth. Then he asked the boy.

The second cannibal says “well then, just eat the noodles”.

“These three dudes crash on an abandoned island turns out the thing is infested with cannibals, not to worry though as the cannibals have a tradition and say that they’ll let them live if the guys accomplish two tasks for them. The guys don’t have much choice in the matter so they agree, the first task is to go into the woods and come back with ten of any kind of fruit.

One dude makes it back before the others with ten apples, he is then told that in order to live he has to cram all ten apples up his ass without making a single sound. He lasts till the third and screams, the cannibals kill and eat him.

A few minutes later the second guy comes out of the woods with ten cherries, he does pretty well but when he makes it to nine he giggles and the cannibals kill and eat him.

Later the two dead guys meet back up in the afterlife and apple guy asks, “what happened man? You were so close to freedom!”

“I know, but I saw Jack coming out of the woods carrying pineapples.””

Ouch…those made me feel uncomfortable and humiliated…and I wasn’t even there!

Do you have any jokes that you think are hilarious that no one else seems to care about?

Tell us about them in the comments!

We’ll decide whether you’re funny or not!