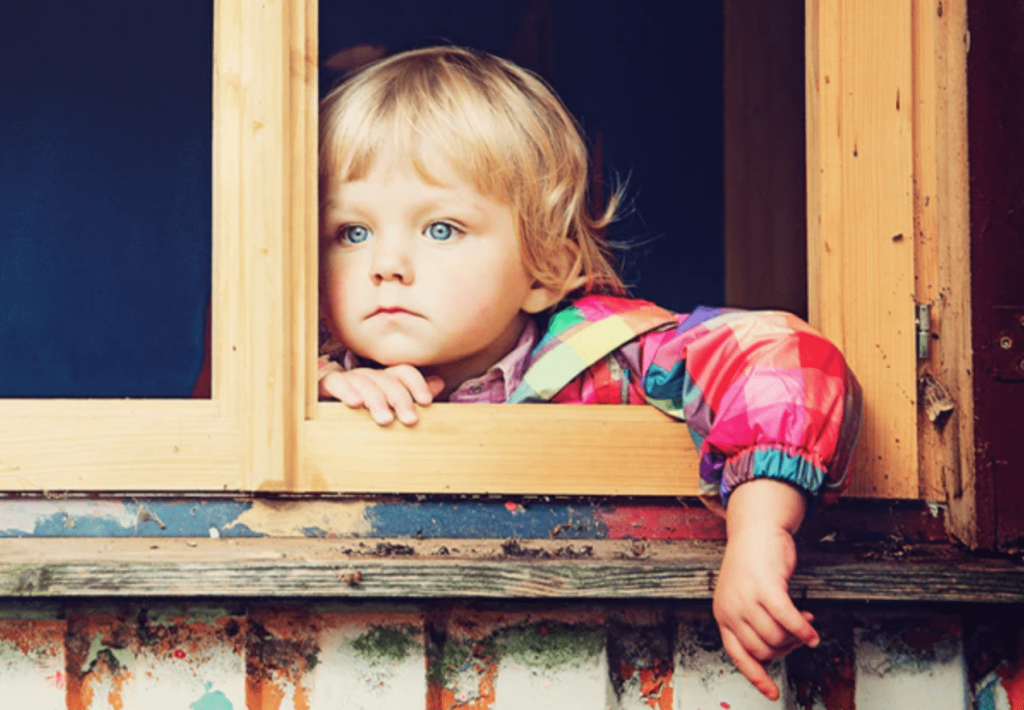 A lot of growing up is about being scared of things that later turn out to be irrational. At least it was for me.

I worried about all kinds of crazy things all the time that, of course, I learned later were ridiculous. But I guess I’m not alone in feeling that way…

Here are some funny answers from AskReddit users about the absurd things they were scared of when they were kids.

I thought it was going to be a huge problem. I used to avoid soft mushy mud.

I’ve yet to quickly sink in sand.”

“I was afraid of Charlie Chaplin.

All his movies used to creep me out, just seeing his pic for some reason filled me with fear.”

“The toilet for an embarrassingly long time.

When I flushed I had to close the lid, stand as far back as possible, and then run.”

“I was terrified of the Operation game.

I would have full on panic attacks if I saw it within my vicinity. I think it was the BZZZZ noise/electrical shocks/ red nose that scared me so much. I was absolutely horrified by that game.

My poor mother just wanted me as a child to have fun.”

Why i thought that would be a massive issue for me as an adult i will never understand.”

“I was afraid I could kill people with my thoughts.

Apropos of nothing, except maybe my mildly Catholic upbringing, I decided if I didn’t pray every night to every religious figure I could think of (I had a really long list I’d memorised, oh my god, I was so neurotic), somehow the universe would ‘know’ and my loved ones would die.

I was about 7. It was around the time where you make first confession and communion, so I guess I’d caught religion. I got over it after about a year.”

7. Maybe you watched too many horror movies?

“I was afraid of long, dark corridors, mainly because I couldn’t see what would kill me.

Now hear me out….

I was also afraid of LIT, long corridors, maibly because I Would be able to see what would kill me.”

“Without a doubt, the sharks and alligators swimming up the bath drain and into my bath waters.”

“Being turned into a speed bump.

My mom would tell us if we did anything bad, she would send us to the government and they would turn us into speed bumps.

Of course I believed it because whenever I was in the car and we would go over a bump, she would whisper “ow ow” AS IF THERE IS A LIVING CHILD UNDER THERE.

My dumb ass believed it for years.”

When I was really young my dad popped one neear my face as a joke, but it really traumatized me. I hated going to birthday parties because there were always games where you had to pop a balloon in some form. I eventually grew out of it, but even now at 32 I still feel a bit uneasy when I hear that sound.”

11. It is pretty creepy when you think about it…

The thought of a tiny woman breaking and entering to take my teeth while I sleep terrified me.”

“Basements that were unfinished.

My grandma and best friend growing up had basements that were used for storage/nothing at all and that scared me for some reason. It still kinda freaks me out as an adult.

I was terrified that he would come kill from the future. Luckily my life has turned out to be unimportant so nobody from the future would care about me growing into this current self.”

I would have this really weird nightmare where a group of mannequins were skating and when I saw one I was afraid that it would move and kill me .

How did they skate though?”

“I thought aliens could hear my thoughts. Not sure where I came up with this theory.

I remember watching Fire in the Sky and being absolutely terrified of being abducted.”

“The sound of the whipoorwhil at night.

It’s a very familiar night time sound in rural southern Ontario where I grew up.

Now I hear it as mournful, haunting, and beautiful, but as a little one I pictured it as belonging to a swooping black figure.”

Okay, now we want to hear from YOU. In the comments, tell us what you or your kids believed (or still believe) that was really scary.