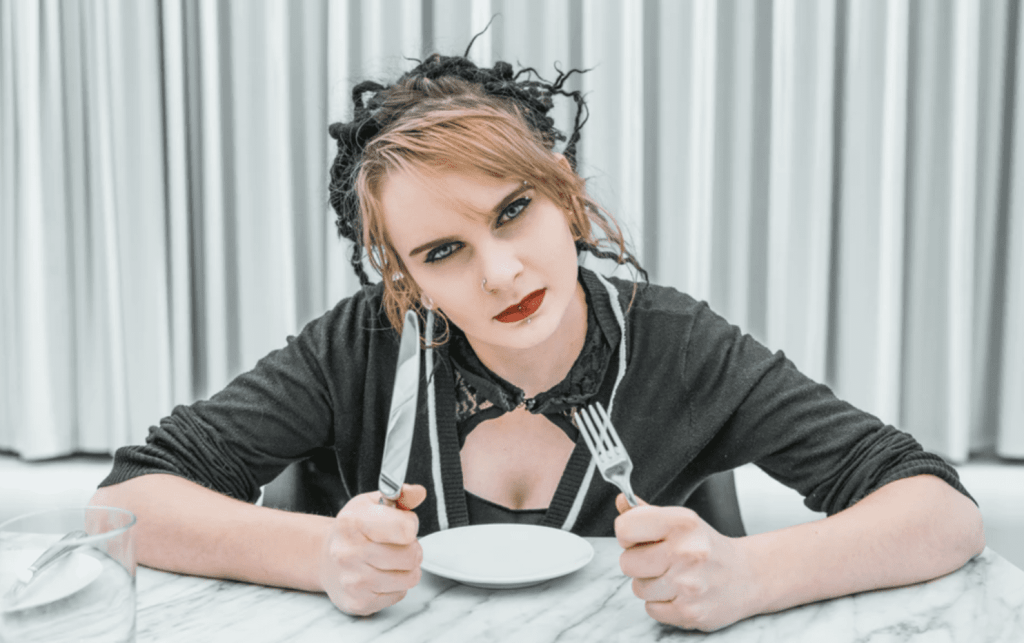 I’m talking about knowing that a person you come in contact with wasn’t raised the right way. It could be a co-worker, someone you dated (or are still with), or maybe a friend.

But there are definitely universal signs that just make it obvious that certain folks weren’t taught the correct life lessons by their parents.

What are those signs?

AskReddit users weighed in on this topic. Let’s see what they had to say.

“They whistle, snap their fingers, or make that “pspsps” sound to get their server’s attention in a restaurant.”

“We know someone that won’t get a checking account/Direct Deposit because “the banks just steal your money”, and he takes his paycheck to a check-cashing/payday loan shop instead.

We also know his mom, who is in her mid-40s and on her 3rd bankruptcy.”

“The way they treat an animal.

If you’re abusive to your pet, I have no sympathy for you. The amount of love that an animal can offer deserves the utmost respect.”

“If you go to someone’s house, and they cook for you, you eat it with a big smile and lots of thanks, even if it was garbage.

My wife brought her friend over for lunch, I made pierogies, she goes “that’s not a meal, that’s a side” and goes to get Quiznos. Blew me away.

Someone’s hospitality is the deepest respect they can show you. You have to give it back. How conscientious you are of that scenario is a good sign on how you were raised.”

“If they make messes in public areas and just wander off.

Leaving trash in the theater, not flushing, leaving the cart in a parking space.”

“Not dealing with their trash. People go up and down the road leading to my neighborhood (the dump for our half of the city is right next to it) and let their trash fly out. Makes me wanna find an address in their trash and dump it on their porch.

On a further note, smokers who don’t take care of their waste. My neighbor smokes and if a part of the package falls off he will let it lie. He will let the butts stay there if he does not see a trash can it makes me wanna thrash his throat.”

“People who don’t offer to help you clean up when they are visiting you.

Like having friends over and them leaving you with all the beer bottles, bowls and glasses on the table. I don’t mind cleaning up, but I always offer when at someone else house.

You make the mess together.”

“They listen to music in public without headphones.”

“You can’t have a conversation with them without them talking shit about another person.”

12. From a reputable source.

“They’re a loner and socially awkward.

I say this because I was neglected growing up and struggle with socializing.”

“I always look out for manipulated tactics, here are a few I shall share with you all that I have seen over the years:

Using people for status, and money.

Backstabbing, will always use your insecurities to benefit or up-lift themselves.

Lying, and avoiding the truth.

These were just a few that I have seen on an ongoing basis, it may be environmental.”

“Total disregard for other people.

Whether it’s small like leaving a mess for your waiter, or just never considering the other person feelings or perspective.”

“They mistake being professional and polite even to people you don’t like as being “fake” and being unnecessarily rude to everyone as being “real”.”

“You throw a tantrum over refused to wear a mask during a global pandemic.”

Okay, now we want to hear from all the readers out there.

What do you think are some very obvious signs that someone wasn’t raised the right way?

Talk to us in the comments and let us know what you think. Thank you!