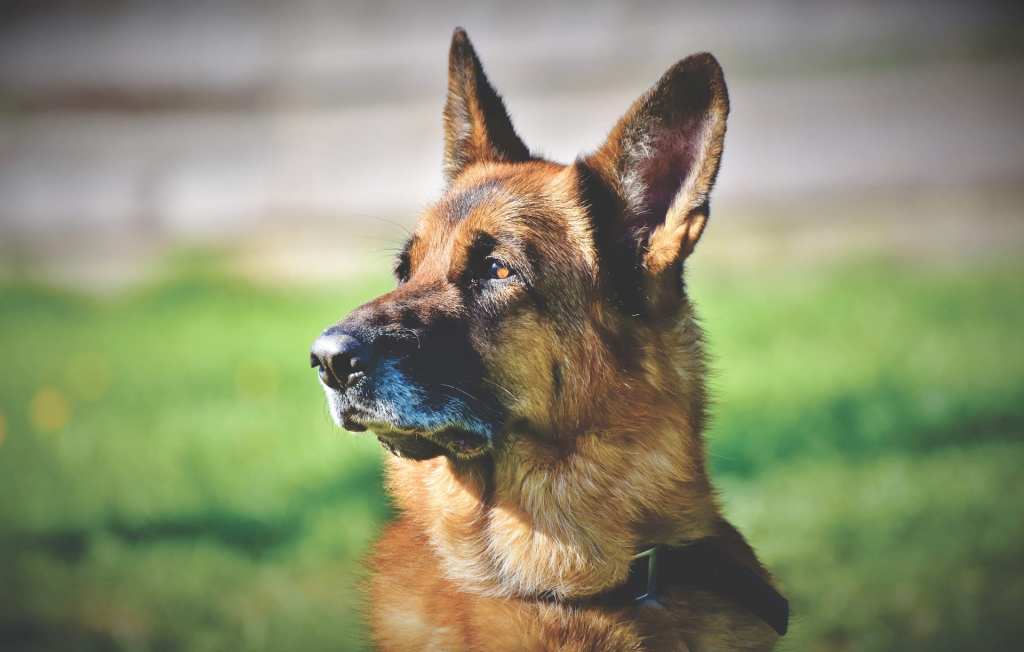 It’s been a long journey for Flash. The Belgian Malinois-German shepherd mix has gone from living on the streets to ending up in the pound as a skinny stray. That was until Harwinton animal control officer Tom Mitchell realized Flash had the intelligence and temperament to be a police dog.

After learning narcotics detection and suspect apprehension skills, Flash was primed to travel to Texas to become a K9 dog. However, when the law enforcement agency chose a dog closer to home, Flash ended up in the pound…where she has remained for the last two years.

Mitchell has yet to give up on finding a home for Flash. Unfortunately, some of the dog’s talents and characteristics make her a difficult placement. She is protective of her food around people she is not familiar with.

Apparently Flash and I have a lot in common. 😉

Her handler did caution that,

“If she doesn’t know you and you try to do something, she’s going to try and stop you.”

Police dog is still at the pound after two years because no one wants her
?Aww Flash, still in there. Hope you'll find a forever home soon.https://t.co/WazZ6qFmri#Conan #ZeroBarkThirty #MAGA #K9 #police #WarOnDrugs #LivePD @LivePDNation @OfficialLivePD pic.twitter.com/RH9iPYJLmL

While Flash reportedly loves kids, Mitchell says it is best to keep children away from her due to her over-reactivity. Mitchell has even considered making Flash his permanent roommate, his tiny cottage cannot accommodate such a large animal.

Ultimately, finding the right fit for Flash is easier said than done. Mitchell warns that her intelligence and intense police training gives her the potential to outsmart an owner who doesn’t know what he or she is doing. And because she is 3 years old, Flash is too mature to begin the process of joining another police K9 unit.

Though alpha personality precludes her from being a service dog, Mitchell believes a police or military veteran would be an ideal fit for his furry friend.