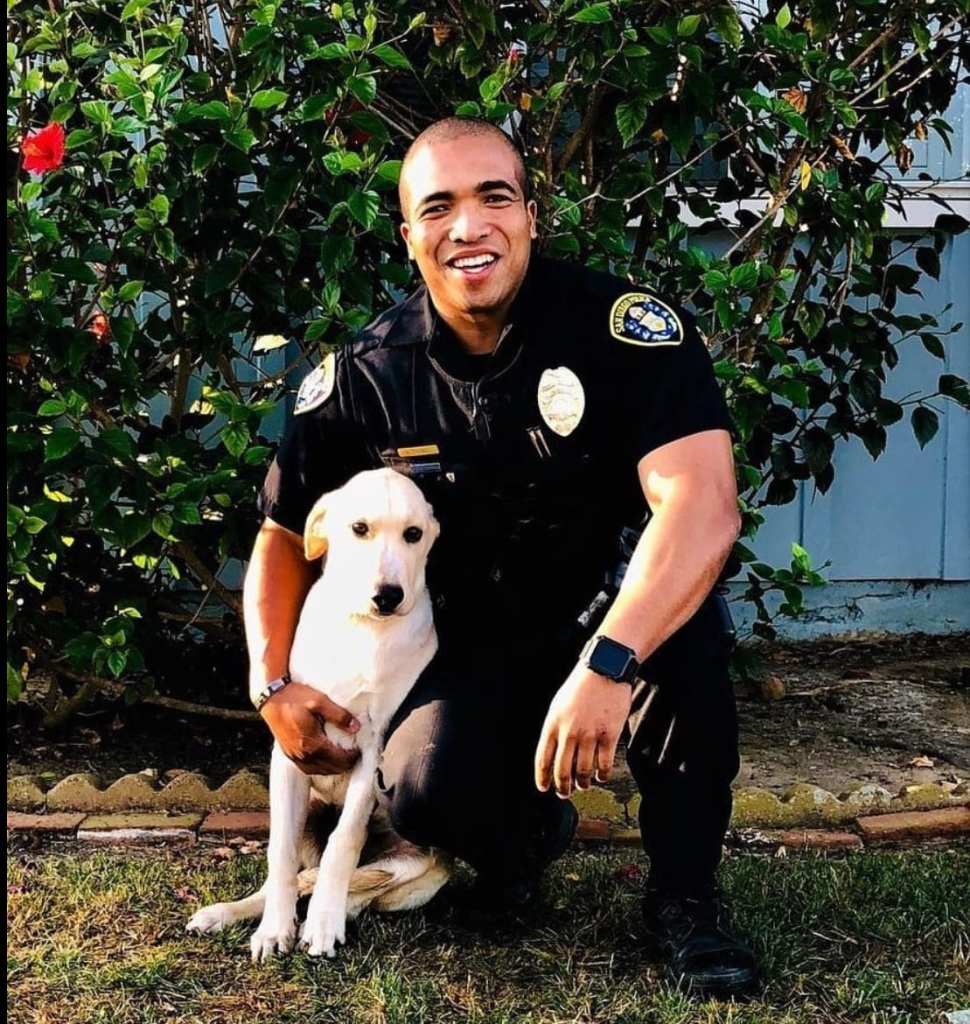 Police Officer Finds Dog in Stolen Car and Adopts Him

A police officer in San Diego got more than he expected when he was called to investigate a suspected stolen vehicle.

A few weeks ago, Officer Andre Thomas discovered something unexpected when he was dispatched to a stolen car call. A yellow Labrador retriever sat, abandoned, inside the car.

In a sweet Instagram post, the City of. San Diego, gave the details about the heart-tugging meeting.

When Police Officer Andre Thomas responded to the call of a stolen car on Oct. 7, he was surprised to find a yellow Lab abandoned in the back of the vehicle. Only a few months prior, Officer Thomas had lost his beloved yellow Labrador, Melakai, a life-companion who had walked alongside him for over a decade. The two had made the move from their native Fresno to San Diego when Andre was just 18 years old. Andre and Melakai were so close that when his faithful, canine friend passed away of old age in March, Andre made a vow to never get another dog, a promise that he kept until he spotted a frightened, lone pup in the back of the stolen vehicle that Andre was called to investigate. Following protocol, Andre immediately took the dog to the San Diego Humane Society hoping that his owners would reclaim him. Yet when three weeks went by and nobody had come to pick up the dog, Andre knew exactly what to do. He adopted the pup, took him home and gave him a name worthy of the adversities the dog had overcome: Victor. The two have been best friends ever since. ❤️? Andre has been with the San Diego Police Department for four years. As a Police Officer II, he patrols the streets of the Central Division. #SDServes #FeelGoodFriday #yellowlab @sdhumanesociety @sandiegopd

Apparently, Officer Thomas had lost his own yellow lab, Melakai, just earlier in the year. He was instantly reminded of his late buddy when he saw the stranded dog inside the car.

Melakai had made the move to San Diego from Fresno with Officer Thomas, when Thomas was 18 years old. So, the loss of his faithful companion hurt him deeply.

Thomas has been with the San Diego Police Department for about four years. 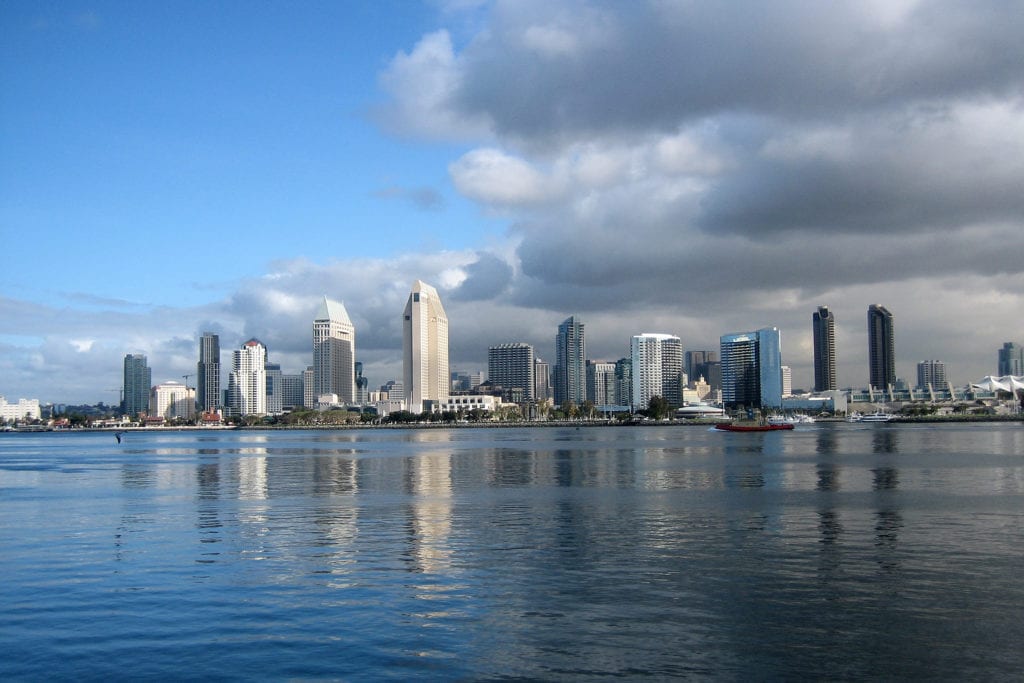 Following protocol, Thomas brought the lost lab to the San Diego Humane Society so that the owners had a chance to come claim their pet.

But, three weeks passed and no one came. Thomas was happy to return and claim the dog.

He named him Victor. The City of San Diego said, “The two have been best friends ever since.” 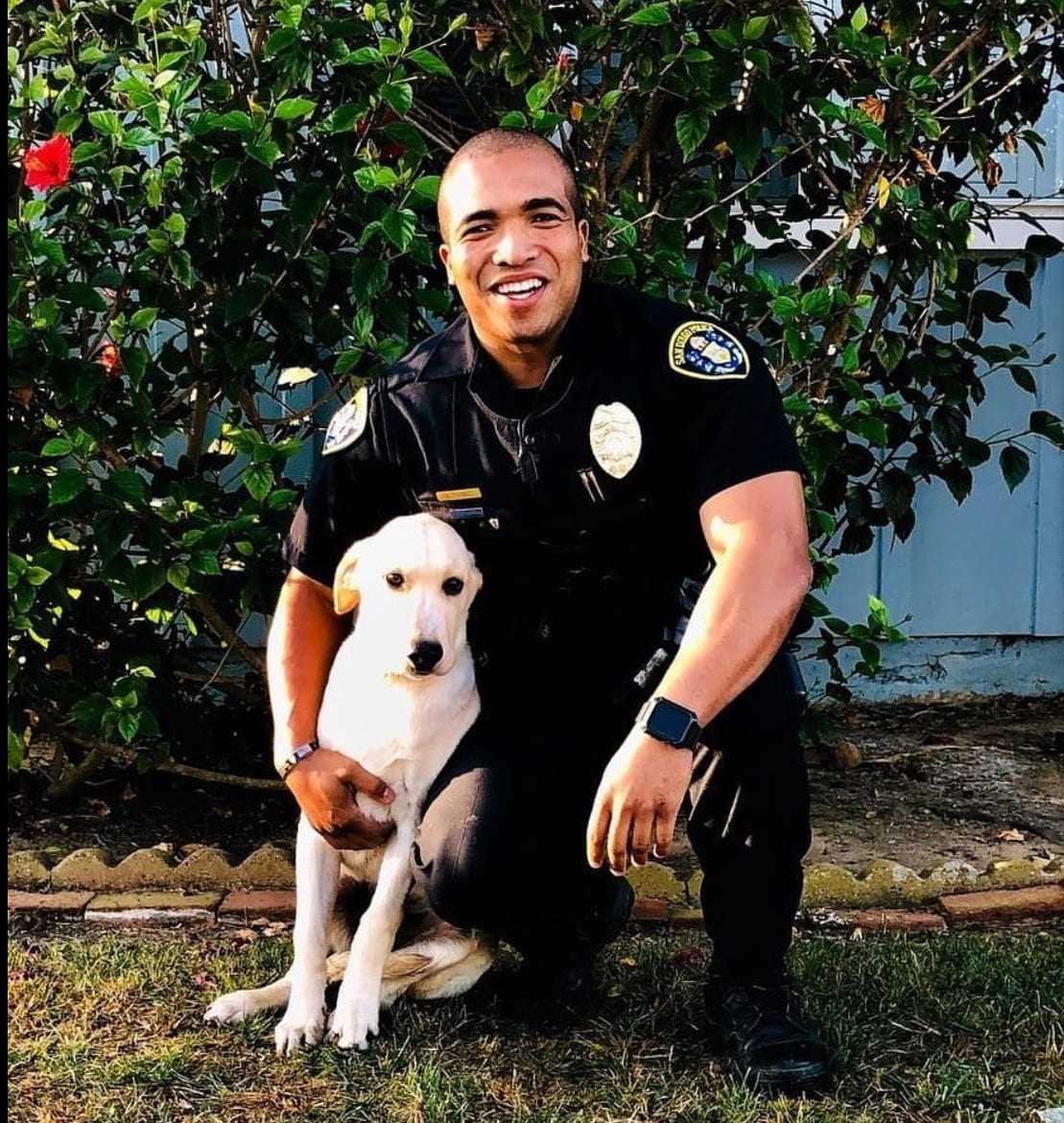 It’s a true case of “who really rescued who?”