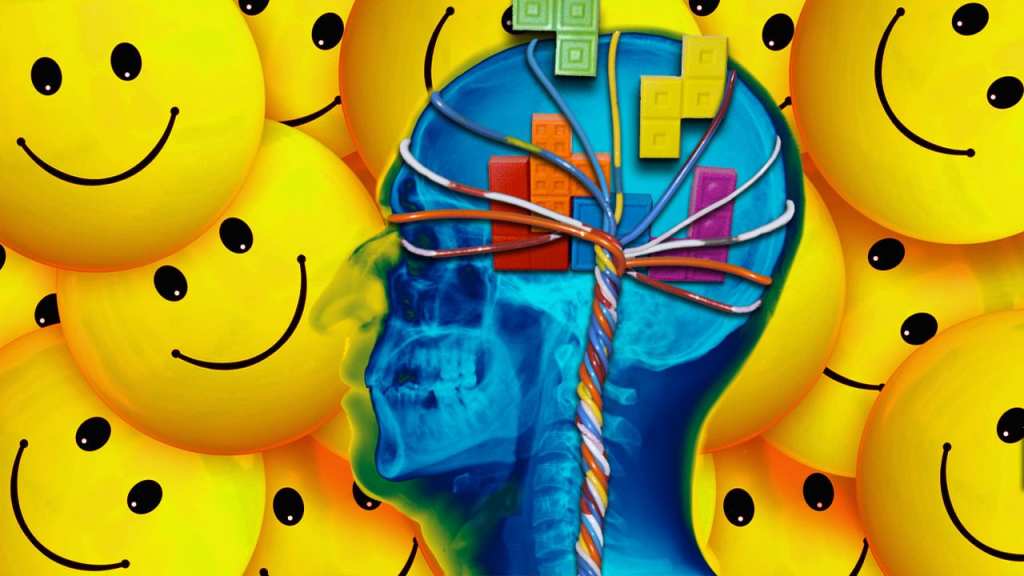 Recently, a three-year-old taught us about the power of positive thinking and we are totally feeling it.

One morning, Ayana spontaneously repeated the mantra his mother taught him when he was only two: “I am smart. I am blessed. I can do anything.”

His mother posted a short clip of him carrying his banana and stating his morning affirmation as he walked to school on Instagram.

I taught Ayaan this positive affirmation on his 2nd Birthday last year. In hopes that he would one day memorize it, understand it and use it as a motivational tool whenever he needed it. Well he shocked me this morning. Out of no where he started repeating it, so I pulled out my phone. He ended (with enthusiasm lol) once we made it to our destination?. So proud of the little boy he is growing into. #BlackBoyJoy #MorningAffirmation #PositiveAffirmation #Baby360Style #FroBaby #3YearOld #BoyMom #ToddlersOfInstagram

She wrote, “So proud of the little boy he is growing into.”

Journalist Yashar Ali, one of TIME’s Most Influential People on the Internet, reposted it saying, “That’s it…I’m having kids.”

Aw, yes he can do anything. What a great way to start his day.

When you send out love, it comes right back to you…

Even Megan McCain, co-host of The View and daughter of the late Senator John McCain tweeted, “This child is everything!!!!”

How do affirmations work?

Scientists don’t have exact answers, but functional magnetic resonance imaging (fMRI) evidence shows affirmations activating the reward centers of the brain. When you repeat what you expect will happen to you in the future, your brain begins to believe it.

So, if you want to skip out the door every morning, holding a banana and feeling awesome, take notes from this three-year-old guru and come up with some affirmations!