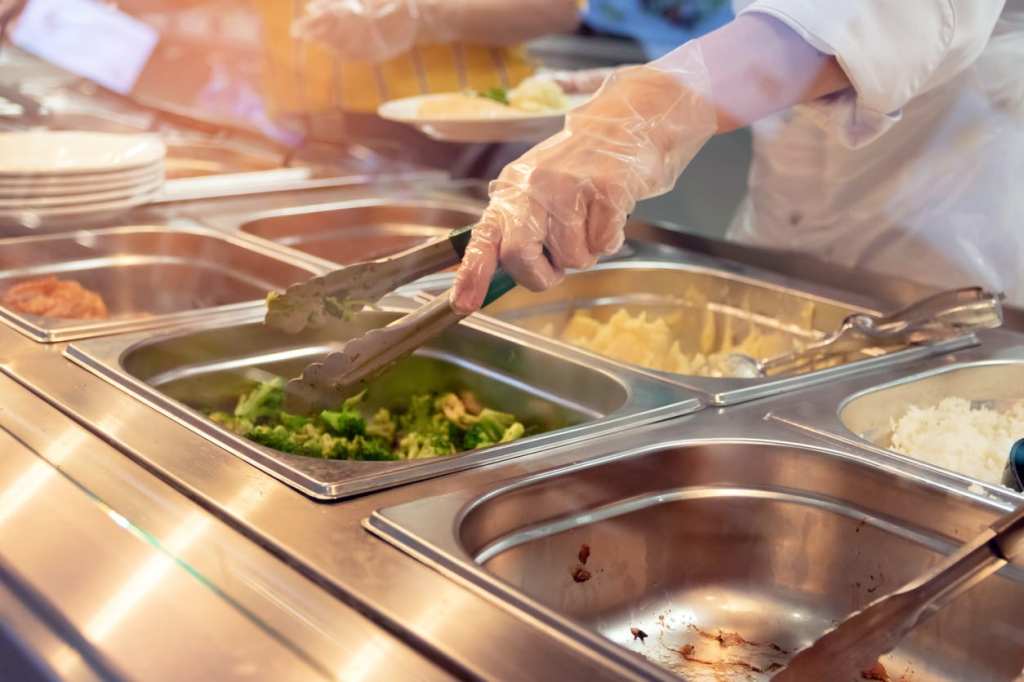 School districts all over the country have shockingly harsh policies in place for students who can’t afford their lunch fees. Students may be forced to go without a hot meal, their debts may be sent to collections agencies, and sometimes the students are publicly shamed.

As this issue has gained more attention, many good Samaritans have started raising money to pay off student lunch debts. And at one high school in New Hampshire, a lunch lady took matters into her own hands — only to face punishment.

Bonnie Kimball has worked in the cafeteria at Mascoma Valley Regional High School for four years. One day, she let a child know that their family had an eight-dollar balance in the system, and the child promised to bring the money the next day. So, Bonnie provided various lunch items to the student.

Bonnie was familiar with the student and her family, she says. She knew that the child was good for the money.

“We know these kids,” she told Union Leader.

And sure enough, the child came in and paid the tab the next day.

But later that day, two managers at Cafe Services called Bonnie into the office. They accused her of theft and fired her.

They sent her a letter, which read:

“On March 28, a District Manager was on-site and witnessed a student coming through the line with multiple food items that you did not charge him for. This in strict violation of our Cash Handling Procedures, the Schools Charge Policy and Federal Regulation governing free meals. Your final has been processed and disbursed to you.” 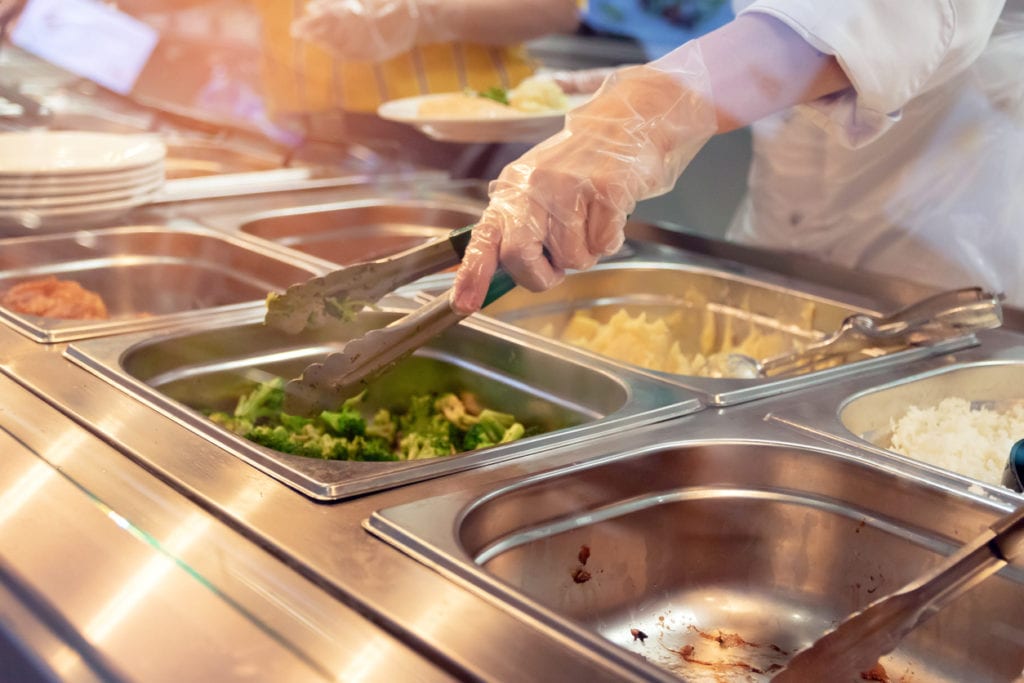 Cafe Services also released a statement to the press. They claimed that the student in question should have received the lunch of the day, which is what they serve to students without money to pay for lunch: “a lunch of an entree or sandwich plus side dishes or fresh fruit and milk.”

The statement adds they can’t get into specifics about what happened with Bonnie, but “employees receive and sign their acknowledgment to company policies. When these aren’t followed, corrective action is put in place.”

Two other employees quit in protest of Bonnie’s firing.