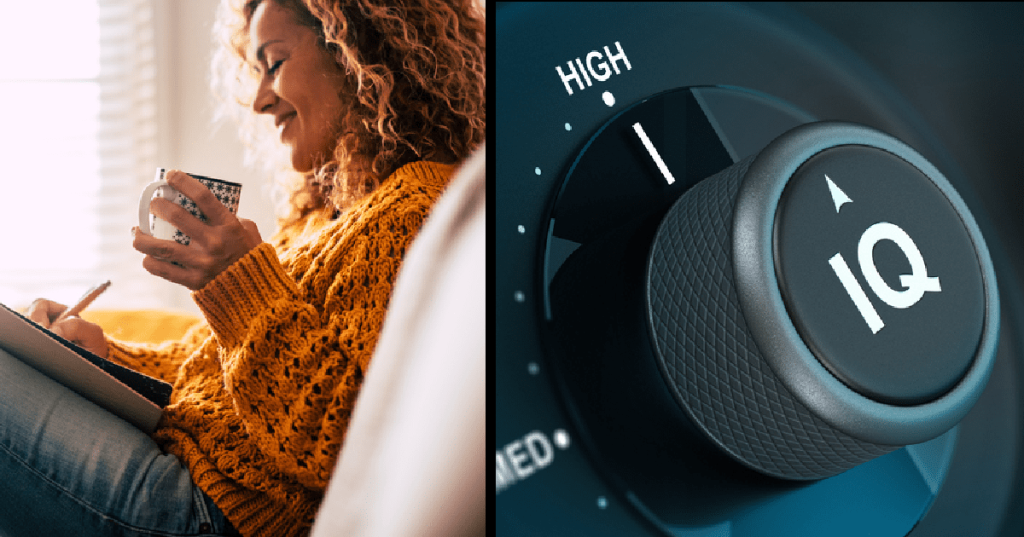 I mean, I think we all know by now that introverts are a special breed of people…at least, they are according to introverts. I will say that these past two years have been much kinder to those of us who don’t mind the quiet and being alone than to those who need other people to thrive and feel as if they’re really living.

If you’re looking for more reasons to celebrate your introverted lifestyle, though, science is once again coming in to have your back. 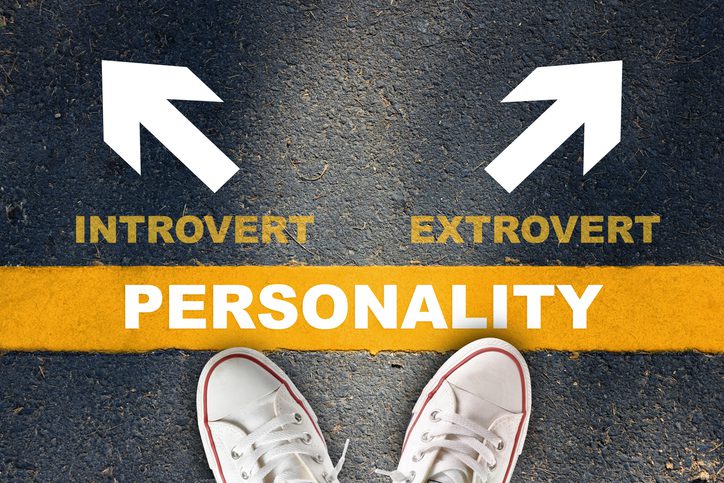 A new study by researchers at Singapore Management University and the London School of Economics found that intelligent people, often with higher IQs, feel happier alone or when they get enough “me” time compared to people who feel happier the more they socialize with friends.

The team of psychologists involved conducted two studies using data from a huge national review of over 15,000 people between the ages of 18 and 28. The first study examined the link between intelligence test scores, the population density where they lived, and how satisfied people felt with their lives.

The second study evaluated how their IQ scores compared to their life satisfaction, as well as how often they socialized with friends. 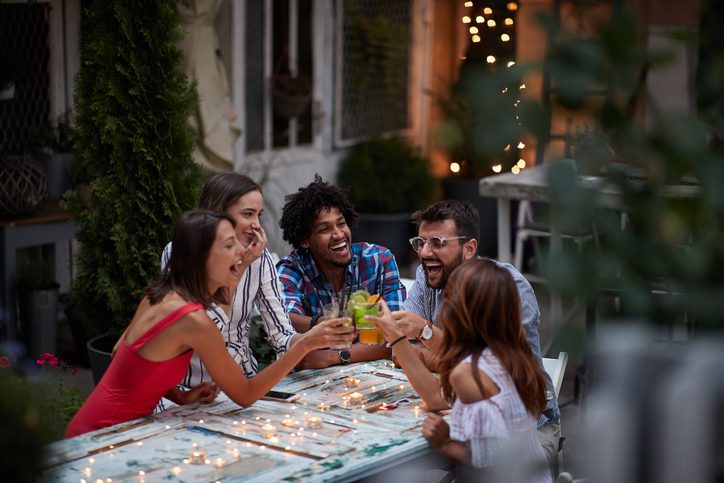 What they found was that, overall, people who lived in less populated areas reported feeling happier, while those with higher IQ scores who lived in the same area felt less satisfied.

Also, a majority of people were happier the more often they socialized, but intelligent people reported feeling less satisfied with their lives the more time they spent with friends.

If you’re thinking these conclusions seem contradictory, you’re not alone, but the psychologists involved think they can explain this by the “savanna theory of happiness.” 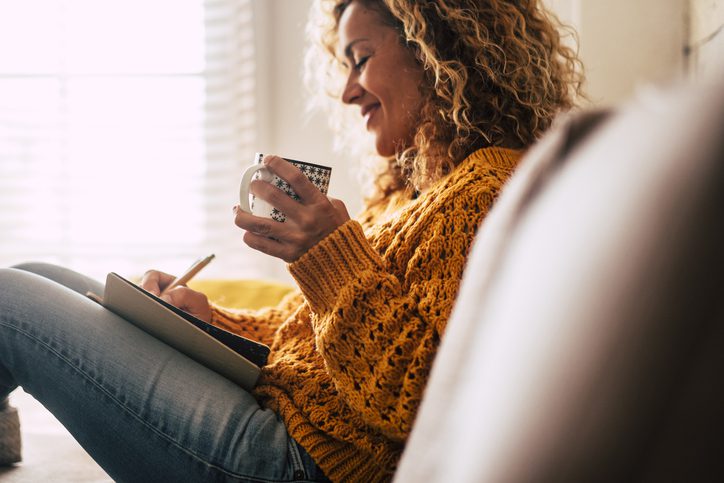 What that means is that back when our ancestors were hunter-gatherers, spending time with friends was essential to survive; now, as a result, most of us feel unhappy when we are isolated. But because people with high IQs don’t follow that norm, some scientists believe that intelligent brains are simply more adaptable to what would otherwise be unusual environments, such as being alone or living in crowded communities.

It makes sense, if you think about it – at least, this introvert thinks that it does.

Of course, nothing and no theory applies across the board, so if you consider yourself an extrovert, don’t worry – I’m sure you’re very smart, too.