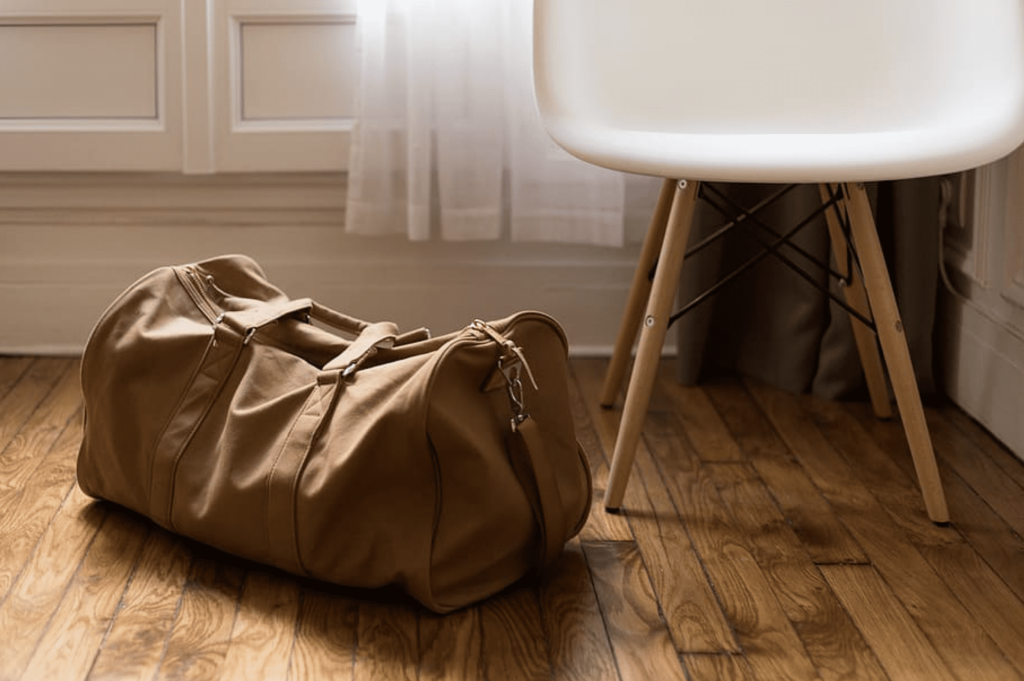 For one 11 year old foster kid, childhood is looking to be the safe and happy one he deserves after he was adopted by the single man who stood up to help raise him.

He’d been abandoned twice already. His biological family gave him up and, then tragically, his adoptive family took him to a local hospital and never came back for him. But once he found a true father in a man named Peter, he knew he’d found a loving home. The duo made it official with an adoption.

Peter tells their incredible story over on Love What Matters.

Anthony entered foster care at the young age of two and was adopted when he was four years old. He was the younger of two boys adopted by a family in Oklahoma. Six years after Anthony’s adoption was finalized and for reasons that still remain unclear, Anthony’s family drove him to a local hospital where he was admitted. His mother and father left to return to the family home and that was the last time he ever saw them.

Shockingly, the same family had done the same thing to their other adoptive son a few years before. And, they struck again, destroying everything Anthony knew by leaving him with strangers at a hospital.

Peter was unnerved when he heard Anthony’s story. When he entered the program he expected to see kids whose biological families were unable to provide care. But when adoptive parents break promises and the hearts of children? He’d never heard of such a situation.

He’d been fostering another set of brothers who were with him for seven months. The court settled on reunification with the biological family who’d been working hard toward that goal. His emotions were all over the place on the drive home from court–empty sadness that he would never see his “sons” again mixed with unmeasurable joy at seeing a family united. 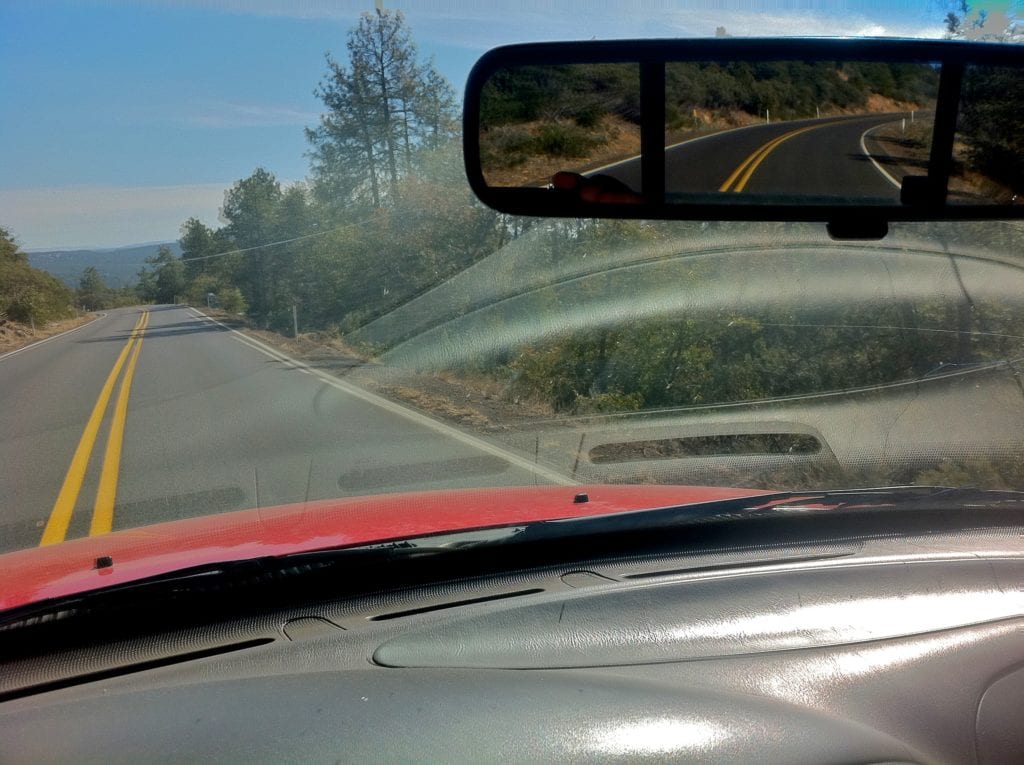 Then, only a few days later, Peter received a call asking him to take in an 11-year old boy for the weekend. He was still reeling with grief, but he knew he had to stand up for yet another hurting child, so he reluctantly agreed to take the boy in–for no more than two days.

The social worker arrived at my home with him at 3:00 a.m., after driving two hours from another county within the state.

There is a huge shortage of foster families in Oklahoma so when a child enters the foster care system, social workers are often forced to place the children outside of the county of origin, often removing the child from the only place he or she has ever known.

Add in the fact that older children are much more difficult to place and the social worker was left with no other options.

Anthony asked Peter if he could call him “dad.” Peter was taken aback. Usually older foster kids insisted upon keeping relationships at arms length. Anxious not to get attached after what he’d just been through at court earlier that week, Peter told him they’d better stick to a more formal title. 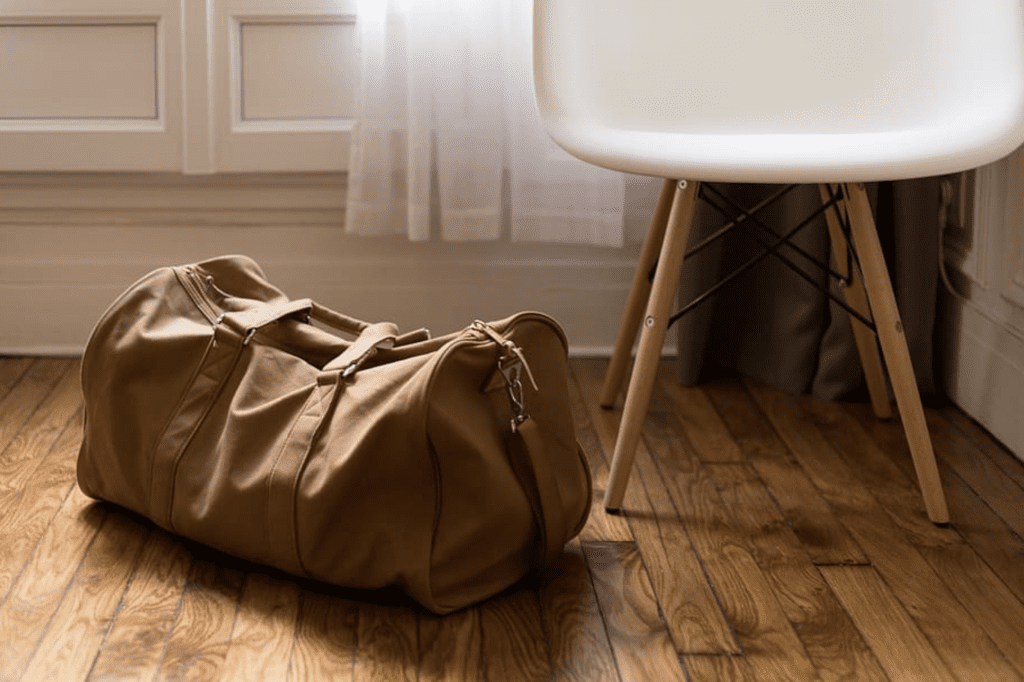 Two days later, the social worker arrived to pick up Anthony. As Anthony prepared to leave, Peter asked the social worker why he was needing a foster situation and was told the entire heartbreaking story of the abandonments.

Peter couldn’t help himself. His big heart shattered into pieces and he cried for Anthony’s great losses. Then when he heard Anthony would be installed at a group home because there were no families available for him, he insisted on a placement with him immediately. The next day, he had Anthonly enrolled at school…and calling him “dad.”

On the 12th of November, I finally got to share my last name with the young man who is now officially my son.

This is the blessing I am most thankful for in my life. It has been an amazing journey. I have fostered eleven children in the past three years and Anthony has been right beside me through it all.

He has read more than 500 books in the last 19 months and has quickly made a number of amazing friends at church, school, and in the foster community. I’m amazed at how resilient and positive he is, despite all that he has had to endure.

Like all families, there have been bumps along the way. But despite the ups and downs, Peter says he wouldn’t have it any other way. Anthony has taught him how to have faith when things look their bleakest, how to open his heart to the deepest love and resilience that never quits.

Read their entire beautiful story on Love What Matters.

Since the adoption, Peter and Anthony have opened their home to additional foster children, providing them with stability and preparing them for the future. All it takes, they say, is faith and love.