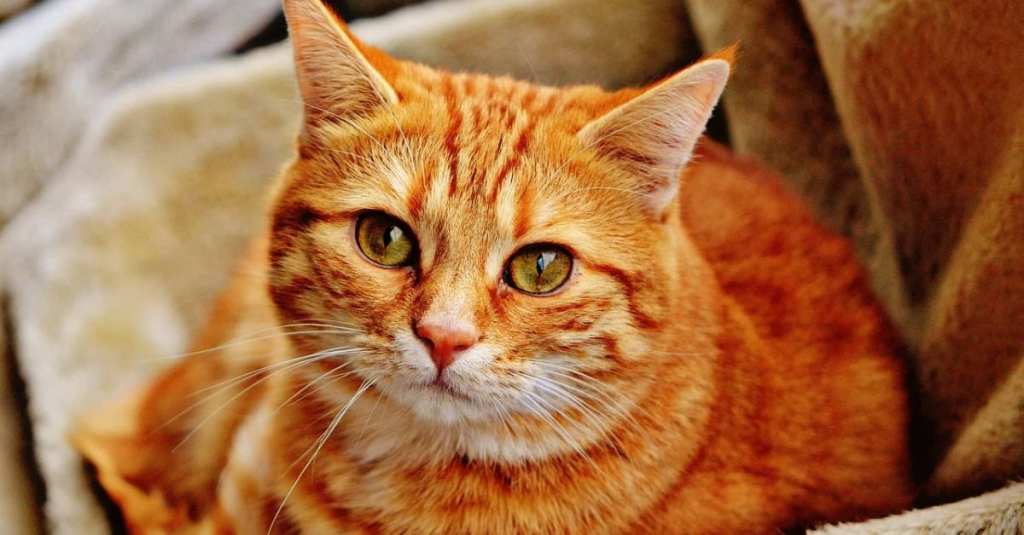 Any type of communication we can have with our pets is a big win, right?

And that goes double for cats, who are so mysterious and hard to figure out anyway.

But a recent study shows that blinking your eyes slowly to your cat could actually improve our communication with them.

In the first experiment, the researchers watched what cats did when owners slow-blinked at them and then what they did when the owners didn’t interact with the cats when they were in the same room.

In the second experiment, the same scenarios were repeated but with a researcher slow-blinking and then not interacting with the cats instead of the owners.

In both experiments, the cats were more likely to narrow their eyes when either their owner or a researcher blinked slowly at them.

In the second one with the researchers, the cats were more likely to approach the human when they put out their hand if they first slow-blinked at the cats instead of not paying attention to them.

A post shared by Pepper The Cat From Ap21 (@pepper_meowmeow)

Karen McComb, a researcher who took part in the experiment , said, “It’s a great way of enhancing the bond you have with cats. Try narrowing your eyes at them as you would in a relaxed smile, followed by closing your eyes for a couple of seconds. You’ll find they respond in the same way themselves and you can start a sort of conversation.”

Do you have any kitties in your house?

If so, talk to us in the comments and share some pics with us! Thanks!