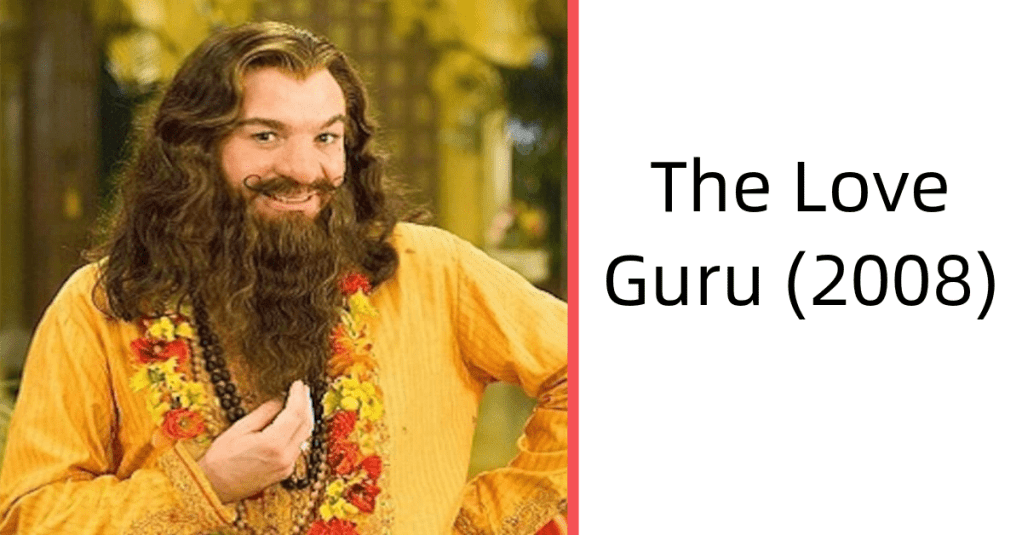 A lot of people spend time talking about and debating the best movies of all time. We make lists, we try to watch them, and we parse the very best of the best with our friends and fellow movie lovers.

But what about the worst movies out there?

Don’t they deserve equal discussions? I think so, and so do the Razzie Awards, which go out of their way to find these terrible movies and pass them along to us.

Here are 12 they say are the absolute worst of all time.

This one, with a 14% rating, doesn’t seem like it was ever a good idea – the casting alone!

Most of these movies have been a hit with audiences, but this one only scored 9% on Rotten Tomatoes.

Look, I don’t know what people expect from these movies, but I didn’t think any of them were bad…but a 19% score on Rotten Tomatoes seems to suggest otherwise.

This one kind of speaks for itself – it may only have a 25% score on Rotten Tomatoes, but plenty of people have watched it again and again.

I think the fact that people so badly wanted this to be great contributed to the 5% score on Rotten Tomatoes.

Adam Sandler might be famous for the silly and inane, but the 3% score on Rotten Tomatoes suggests this one went too far.

I personally have never heard of this movie, and I graduated from film school in 2001.

It only has a 7% score on Rotten Tomatoes.

A classic example of the “good bad movie,” this film scored a 49% rating on Rotten Tomatoes.

It’s hard to believe this movie has an only 7% score, because the first one was such a classic.

It was supposed to be silly, but it might have gone a bit too hard.

This type of movie was huge in the early aughts, but apparently this one – with a 7% score on Rotten Tomatoes – didn’t stack up.

I have never heard a single person say a positive thing about this movie, so the 0% score makes sense.

I haven’t seen any of these, and honestly, I don’t think that I feel the need to give them a try.

Do you agree with these? What’s your own personal recommendation for worst movie of all time? Let’s discuss it in the comments!